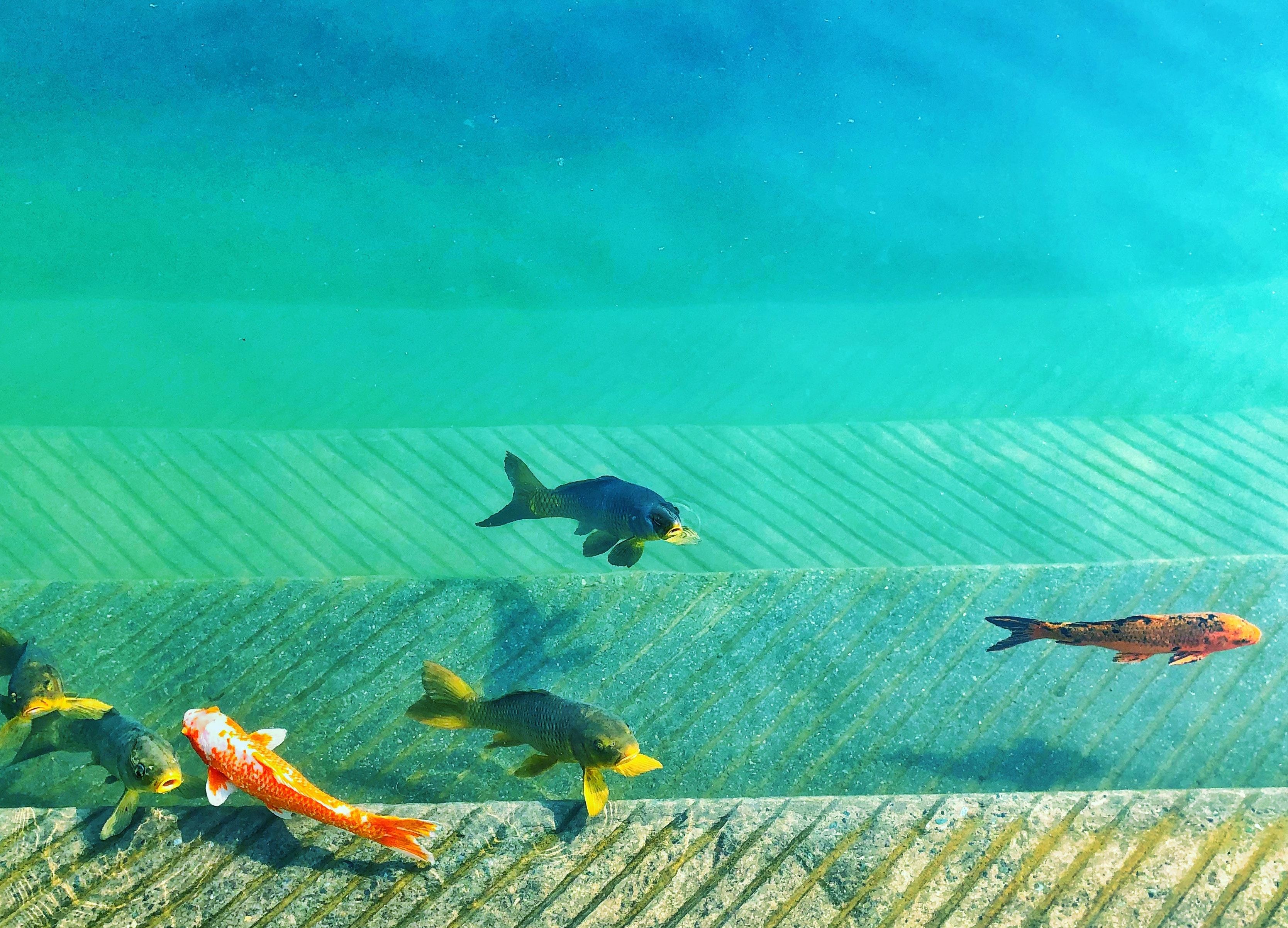 “China met its 2020 carbon intensity target — the amount of carbon dioxide it produces per unit of economic growth — three years ahead of schedule, according to the country’s top climate official, Xie Zhenhua. In 2017, China cut its carbon intensity by 46 percent from 2005 levels, a drop of 5.1 percent from the previous year, the state-run Xinhua News Agency reported.

Xie announced the milestone at the country’s Green Carbon Summit on Monday. As part of the Paris Agreement in 2015, China, the world’s largest emitter of CO2, had pledged to reduce its 2005 carbon intensity by 40 to 45 percent by 2020. It has a goal of reducing carbon emissions by unit of GDP by 60 to 65 percent by 2030, and to halt increasing its emissions after that point…”

Livestock & Agroecology: How They Can Support the Transition Towards Sustainable Food & Agriculture ›