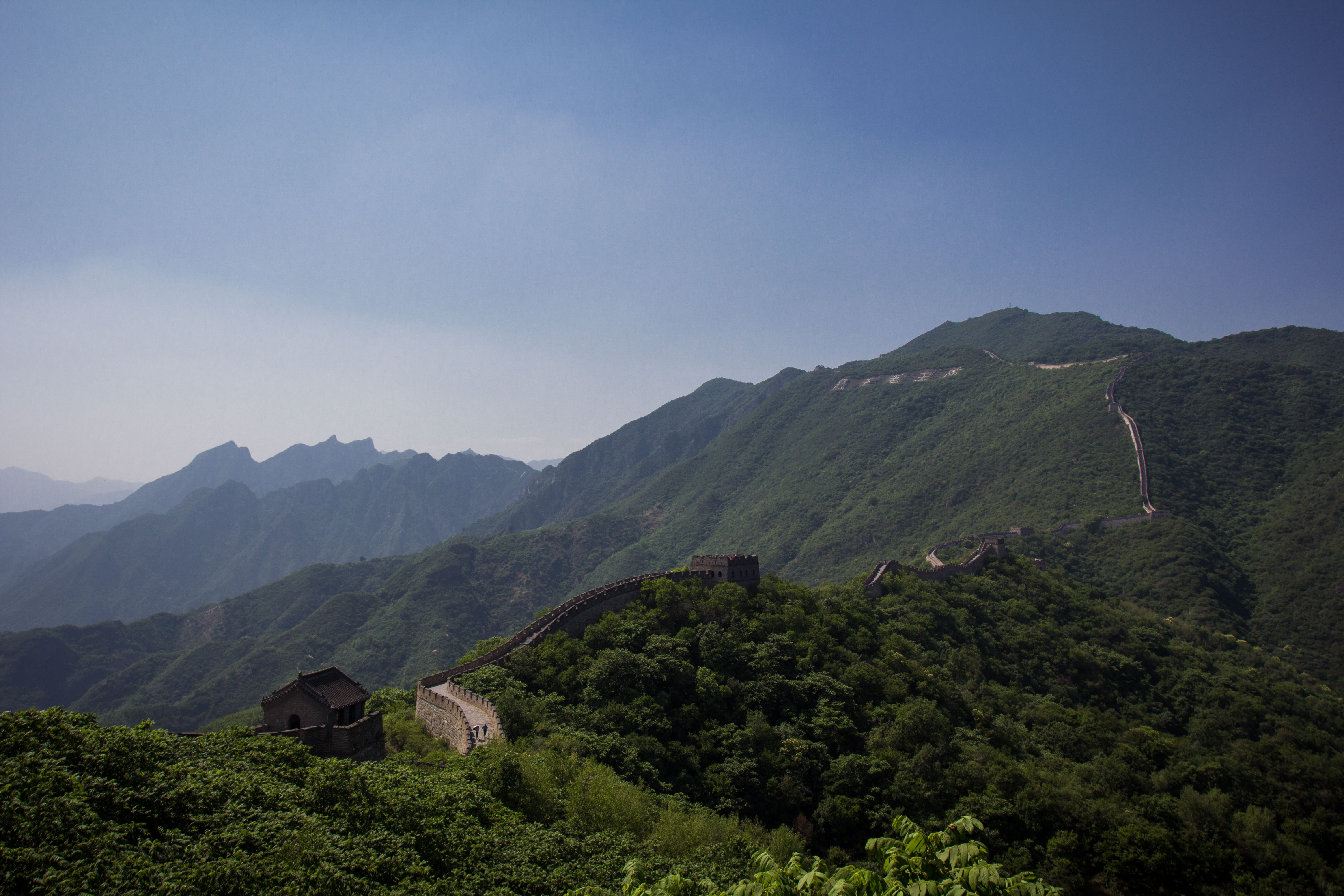 “The 1998 flooding along China’s Yangtze River killed more than 3,700 people, left 15 million homeless and caused $36 billion in property damage. The effects of the deadly waters were intensified by decades of deforestation, overgrazing and erosion, causing rivers and wetlands to fill with silt.

In response, China launched the world’s largest investment in ecosystems, spending $150 billion since 2000 to pay more than 200 million people to plant trees, change farming practices and move out of sensitive areas.

For Gretchen Daily, a Stanford University ecologist and researcher, the move is a dramatic statement by the world’s second largest economy about the value of natural capital. What’s natural capital? It’s the benefits nature provides, the good and services including clean water, clean air, flood control, and storm mitigation—irreplaceable services, she argues, that have been taken for granted throughout history.

“The values of nature have always been kind of hidden,” Daily says. “They’ve often been expressed in terms of infinite value—nature is so precious that it can’t be measured—or zero value. Nature is not relevant. So nature didn’t appear anywhere in a cost-benefit analysis.”…”

Read on at: Smithsonian Magazine

‹ UK to Ban Fishing from a Million Square Kilometres of Ocean