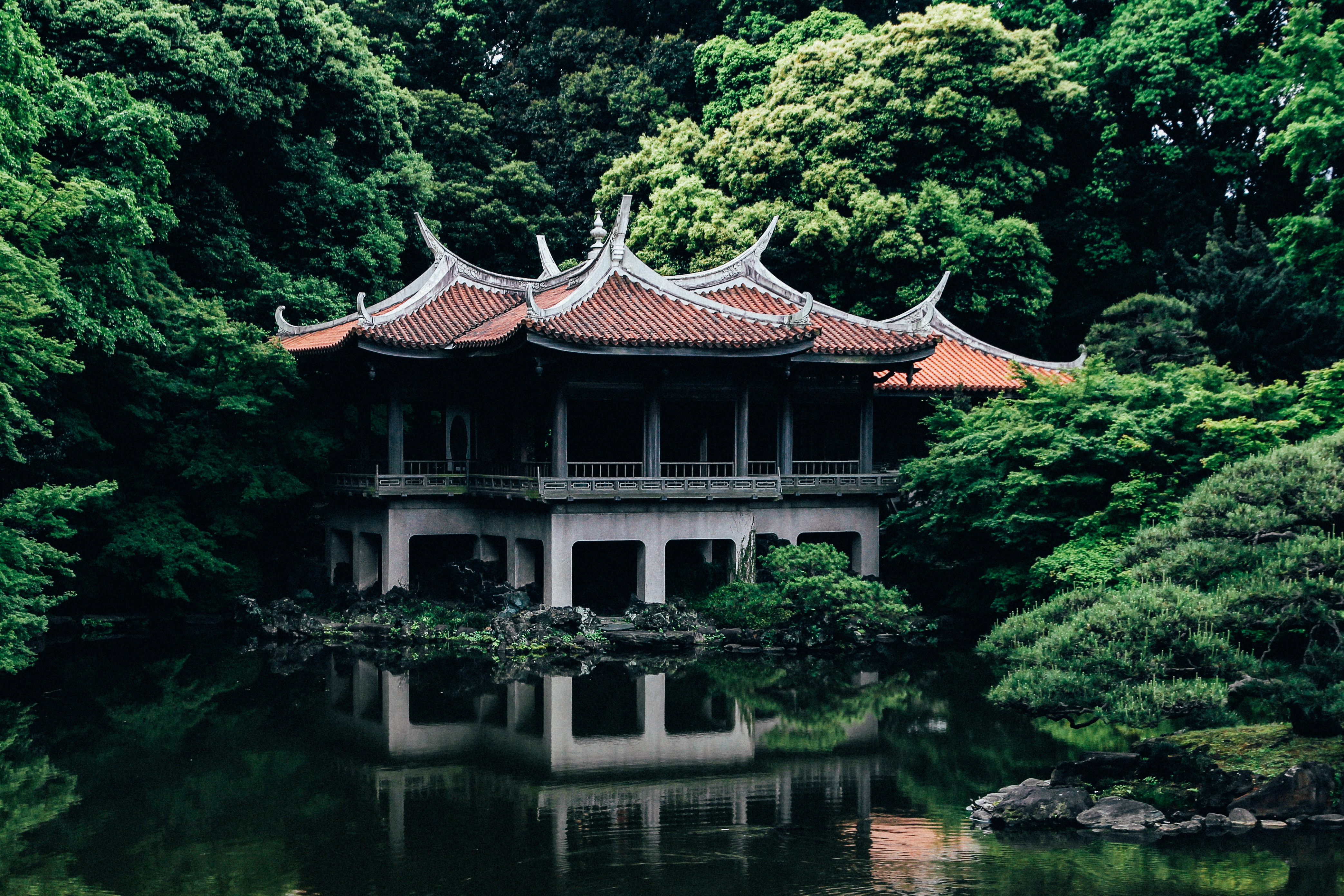 This article was originally published on Stanford News.

“China leads the world in greenhouse gas emissions. Its biggest cities are shrouded in smog. And the country’s population is 1.4 billion people and growing. At least to the rest of the world, China isn’t known as a leader in environmental mindfulness.

Research from Gretchen Daily, professor of biology at Stanford University, is helping to change that. Daily’s research, recently published in Proceedings of the National Academy of Sciences, used eco-mapping software to identify places of high ecological importance for the country. Chinese leaders are using Daily’s analytics to establish a series of protected areas, the first of their kind, as a part of their 21st-century ecological initiative.

“It’s a historic moment in the evolution of Chinese civilization. It’s marked by a recognition that the singular focus on mainstream economic growth over the last century has come at a tremendous cost,” said Daily, who is also Bing Professor in Environmental Science.

The software used in this study was created by researchers at the Natural Capital Project. Co-founded by Daily, the project is a joint effort among Stanford University, the University of Minnesota, The Nature Conservancy, and the World Wildlife Fund. The project’s mission is to identify and conserve areas of high ecological value across the globe…”

Read on at: Stanford News.