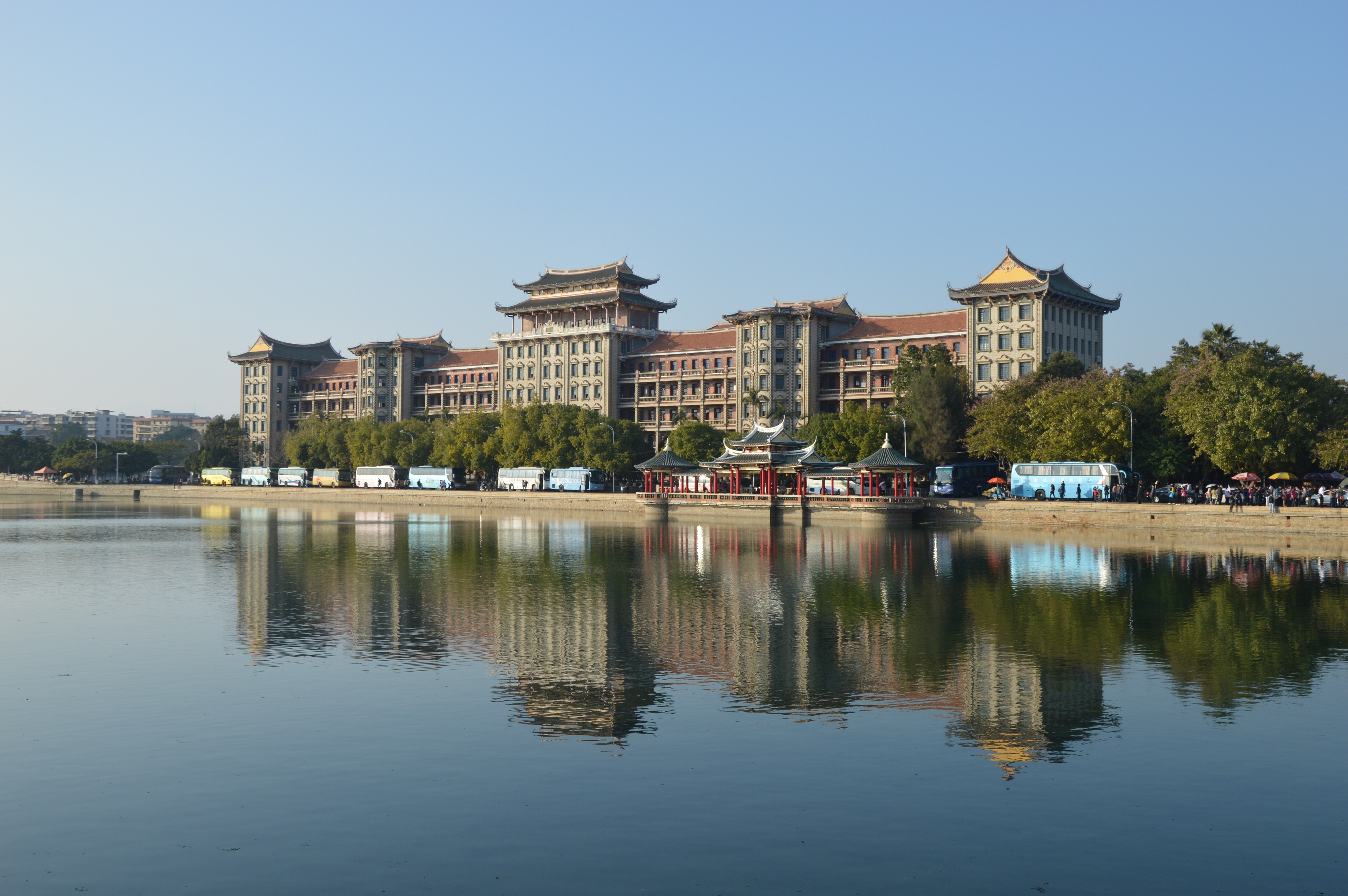 “Replacing concrete pavements with wetlands, green rooftops and rain gardens means stormwater is absorbed back into the land, making water work for the city instead of against it.

A small part of Shanghai is turning greener, street by street. In the Lingang district, pavements are lined with trees, gardens and public squares full of plant beds. Between cranes and construction sites, plans display new buildings enveloped in the green and blue of parks, streams, and water features.

Lingang (also known as Nanhui after it was renamed in 2012) has a mission. As Shanghai’s “sponge city”, it is piloting an ecologically friendly alternative to traditional flood defences and drainage systems in the coastal city which faces long-term risks from rising sea levels. Rapid concrete development in China has often blocked the natural flow of water with hard, impervious surfaces; to reverse this, the sponge city concept focuses on green infrastructure, such as wetland areas, rooftop plants and rain gardens.

“In the natural environment, most precipitation infiltrates the ground or is received by surface water, but this is disrupted when there are large-scale hard pavements,” says Wen Mei Dubbelaar, director of water management China at Arcadis. “Now, only about 20-30% of rainwater infiltrates the ground in urban areas, so it breaks the natural water circulation and causes waterlogging and surface water pollution.”…”

‹ Not Reaping the Fruits: What Plantain Farmers in Costa Rica Can Teach Us About the Inconsistent Links Between Access to Ecosystem Services & Well-Being