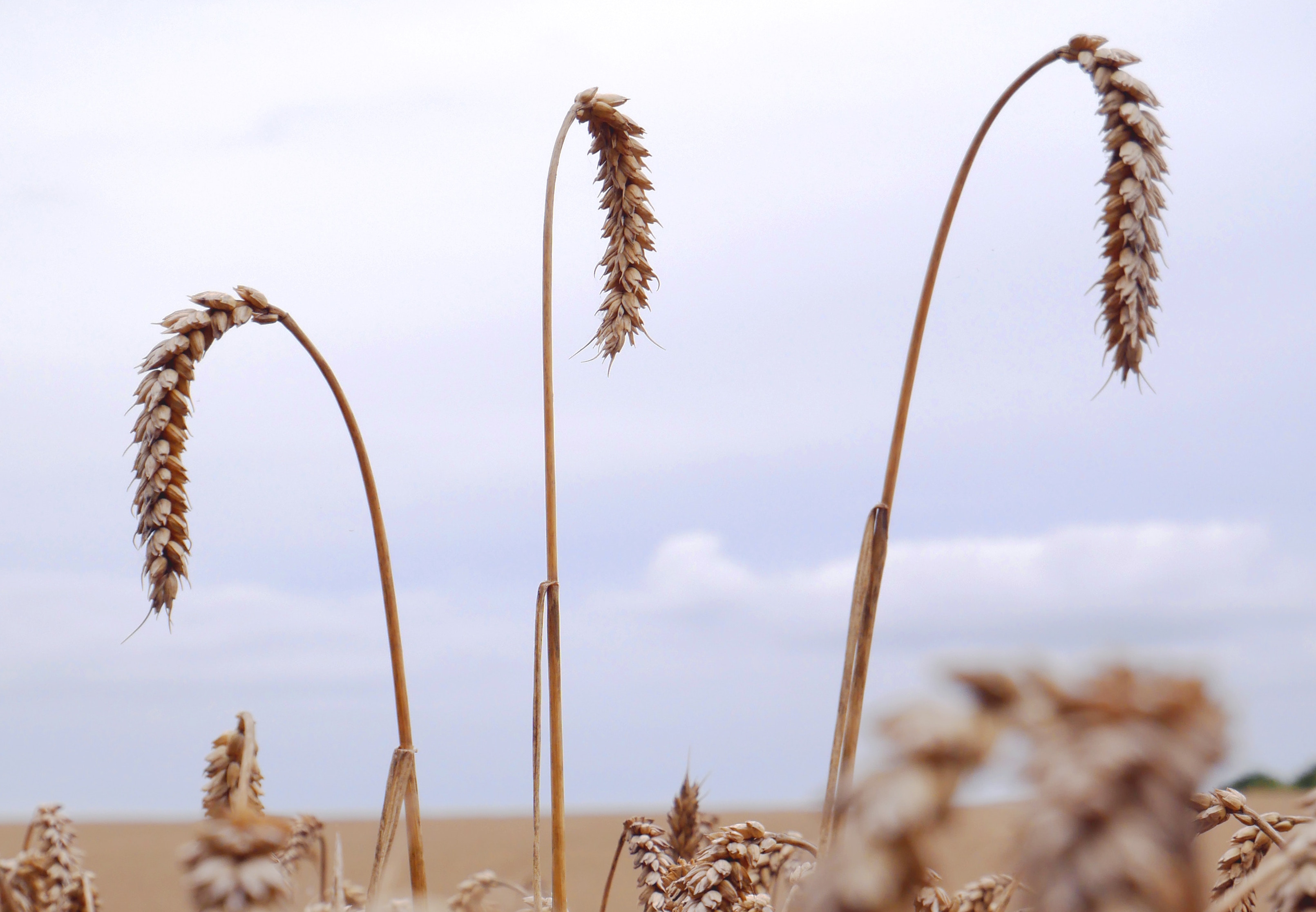 “It’s not just animals, many seed crops are also endangered. So why is agrobiodiversity so overlooked? This valuable source of affordable, nutritious food could disappear if we don’t act.

A “sixth mass extinction” is already under way, scientists are now warning us. Species such as the Bengal tiger and blue whale are vanishing at an alarming rate, and mournful eulogies are being written on how those born in 20 years’ time may never see an African elephant. But who is writing the eulogy for our food? Huge proportions of the plant and animal species that form the foundation of our food supply – known as agrobiodiversity ­– are just as endangered and are getting almost no attention.

Take some consumer favourites: chips, chocolate and coffee. Up to 22% of wild potato species are predicted to become extinct by 2055 due to climate change. In Ghana and Ivory Coast, where the raw ingredient for 70% of our chocolate is grown, cacao trees will not be able to survive as temperatures rise by two degrees over the next 40 years. Coffee yields in Tanzania have dropped 50% since 1960…”