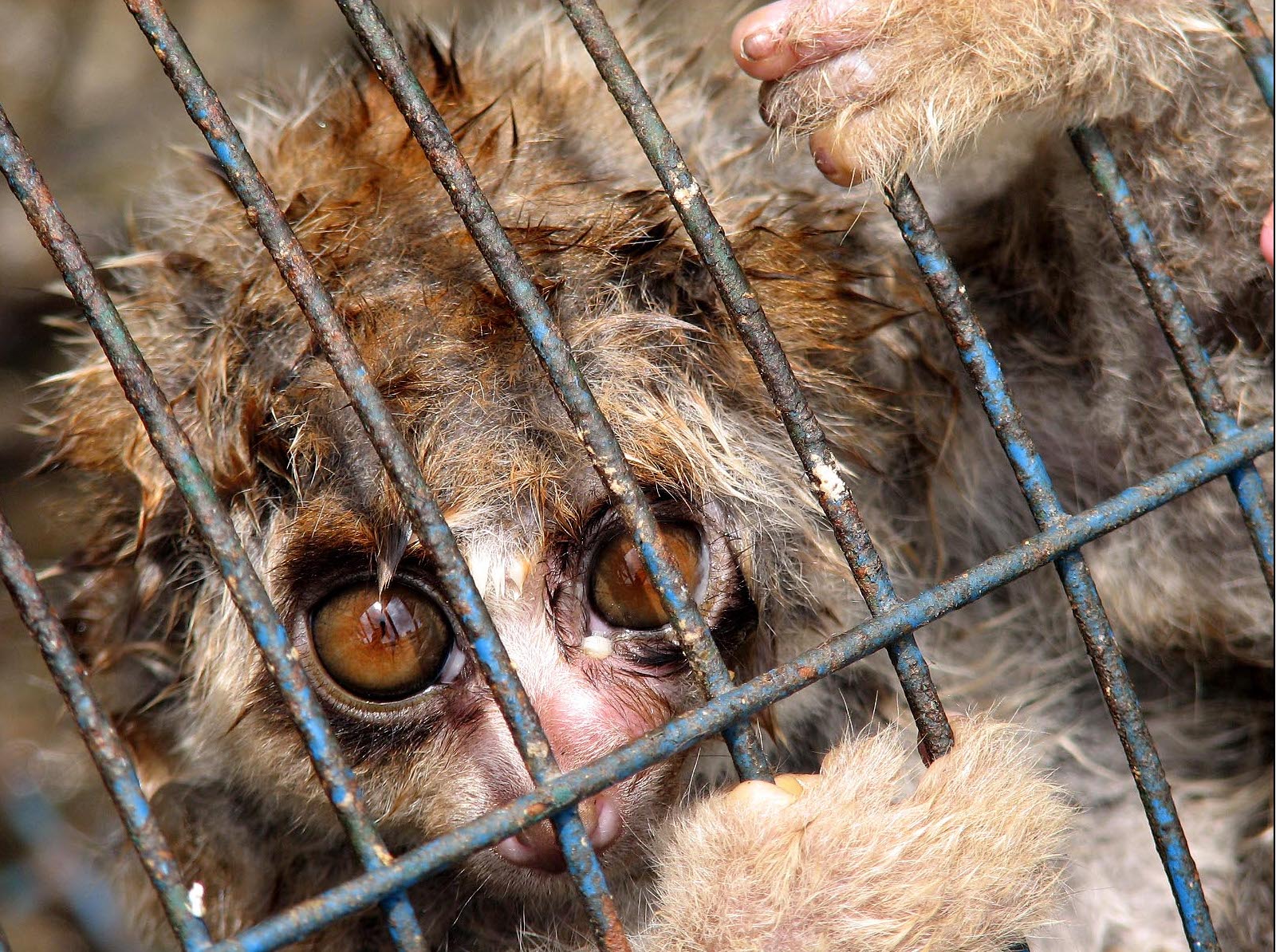 This press release was originally published on CITES.

“Geneva, 7 August 2019 – The 183 Parties to the Convention on International Trade in Endangered Species of Wild Fauna and Flora (CITES) will adopt decisions and resolutions to expand and further strengthen the global wildlife trade regime at CITES’ triennial World Wildlife Conference at Palexpo in Geneva from 17 to 28 August.

Governments have submitted 56 new proposals to change the levels of protection that CITES provides for species of wild animals and plants that are in international trade. Many of these proposals seek to ensure that trade in at-risk species remains sustainable by requiring trade permits through a CITES Appendix II listing.  Others recommend banning all commercial trade in specimens of species threatened by extinction by listing them on Appendix I. Still others aim to provide evidence that a population has stabilized or expanded and can be safely transferred from Appendix I to Appendix II.

“CITES sets the rules for international trade in wild fauna and flora. It is a powerful tool for ensuring sustainability and responding to the rapid loss of biodiversity – often called the sixth extinction crisis – by preventing and reversing declines in wildlife populations. This year’s conference will focus on strengthening existing rules and standards while extending the benefits of the CITES regime to additional plants and animals threatened by human activity,” said CITES Secretary-General Ivonne Higuero.

“Clear and enforceable rules based on sound science and effective policies are vital for protecting natural wealth and achieving the 2030 Sustainable Development Goals that have been adopted by the world’s governments. Because it is science-based, implementation-oriented and pragmatic, CITES plays an essential role in advancing international efforts to conserve and sustainably use our natural capital,” she said.

Last May, the Global Assessment Report on Biodiversity and Ecosystem Services confirmed that species and ecosystems around the world are in rapid decline. One of the main direct drivers of species decline is the direct overexploitation of living organisms (including unsustainable or illegal hunting, fishing and logging).

The new wildlife trade rules to be considered at the 18th meeting of the Conference of the Parties of CITES (CoP18), cover an array of mammals, birds, reptiles, amphibians, trees and other plants. Twenty listing proposals are inspired by concern over the growing appetite of the exotic pet trade for charismatic amphibians and reptiles. The trend towards applying CITES rules to trade in high-value fish and tree species continues, as do the debates over how best to manage the African elephant populations and what to do with the ivory produced by these animals. Illegal killing of rhinos and the related trade in rhino horn is also high on the agenda. Delegates will also decide whether musical instruments made of precious wood from trees regulated by the Convention should be exempted from CITES controls.

Governments will evaluate each listing proposal and decide to adopt it by consensus or, if necessary, by vote. In addition to analyzing the proposals themselves, they can consider the views of the organizations that were formally invited to provide their comments as stakeholders (see document here). The Secretariat itself is tasked with evaluating the proposals for whether they satisfy agreed trade and biological criteria, and reviewing technical and scientific factors (see details here)…”

Read on at: CITES.

‹ Can We Really Restore Or Protect Natural Habitats to ‘Offset’ Those We Destroy?

Join A Free We Value Nature Training Event in Lisbon ›