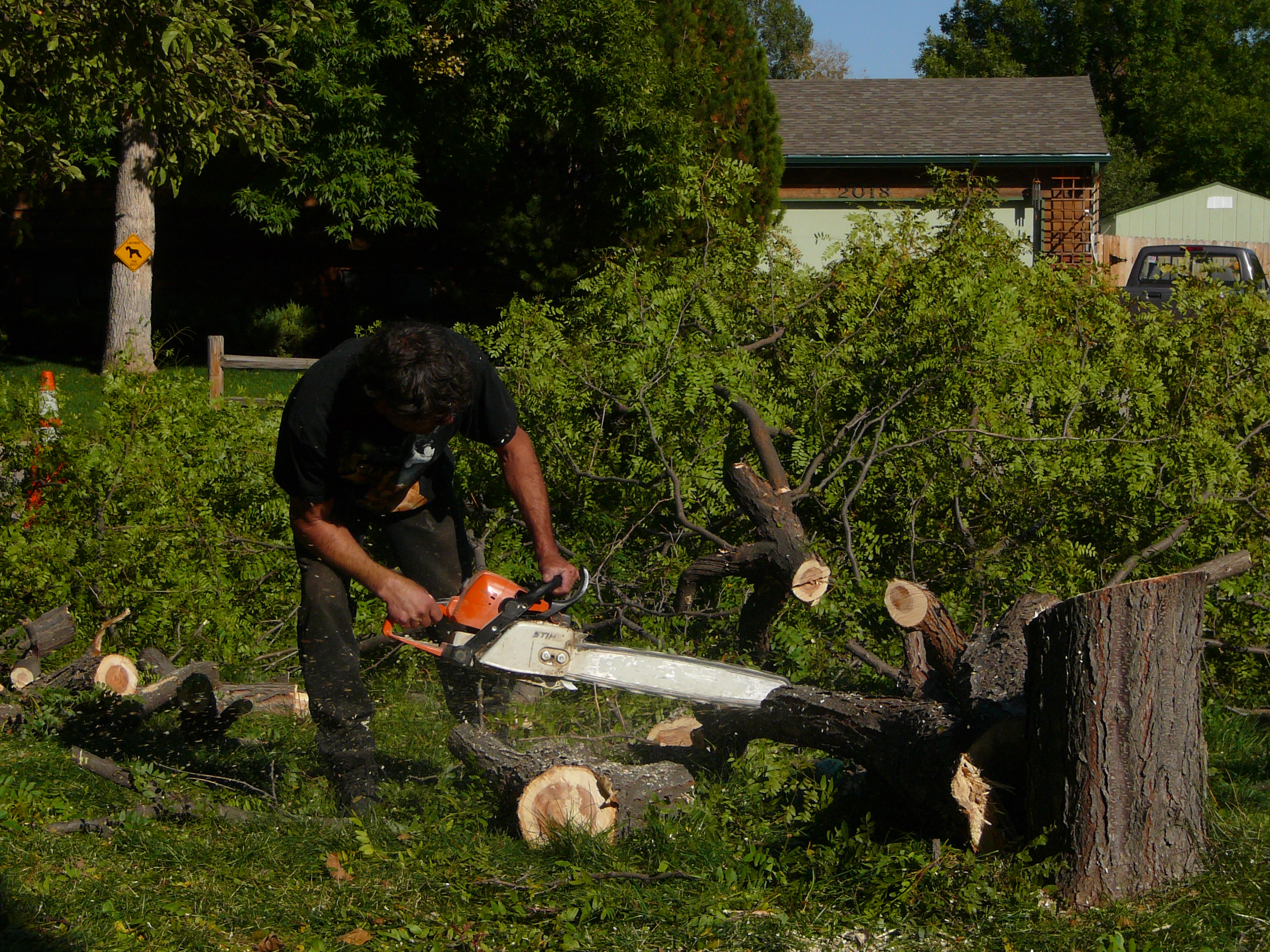 “Scientists with the USDA Forest Service estimate that between 2009 and 2014, tree cover in the Nation’s urban/community areas declined by 0.7 percent, which translates to losing an estimated 36 million trees or approximately 175,000 acres of tree cover annually. Pavement and other impervious cover increased at a rate of about 167,000 acres a year during the same period, according to research by USDA Forest Service scientists.