Cities’ Emissions Are Decreasing Even As Their Economies & Populations Grow 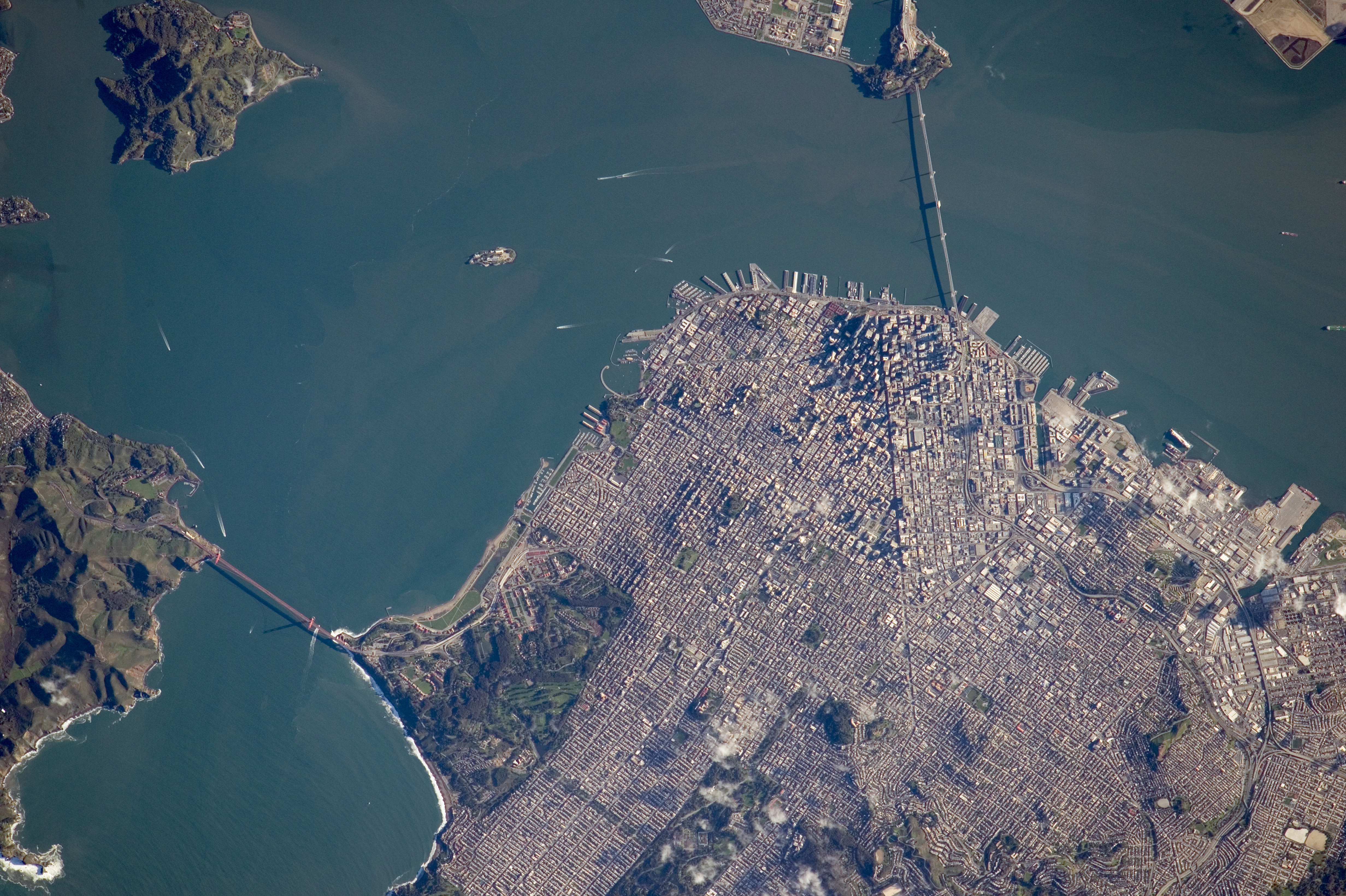 “Twenty-seven cities across the globe, home to 54 million people, have already reached their peak greenhouse gas levels and are now seeing emissions fall an average 2 percent per year, according to C40 Cities, a coalition of local governments working to fulfill the Paris climate agreement. This downward trend is happening even as the cities’ economies grow an average of 3 percent per year, and their populations 1.4 percent per year.

Scientists estimate that global greenhouse gas emissions need to peak by 2020 if the world hopes to stave off the worst impacts of climate change. The 27 cities in the new C40 analysis — including Barcelona, Berlin, Paris, New York City, and Sydney — all peaked their emissions in 2012 and have seen their greenhouse gases fall over the last five years. The coalition says many of its other member cities are on track to reach peak emissions by 2020.

San Francisco, for example, hit its peak greenhouse gas emissions in 2000 and has since reduced them by 30 percent from 1990 levels. During the same period, the city’s economy grew 111 percent and its population 20 percent…”