Cities Turn a New Leaf to Count the ROI of Trees 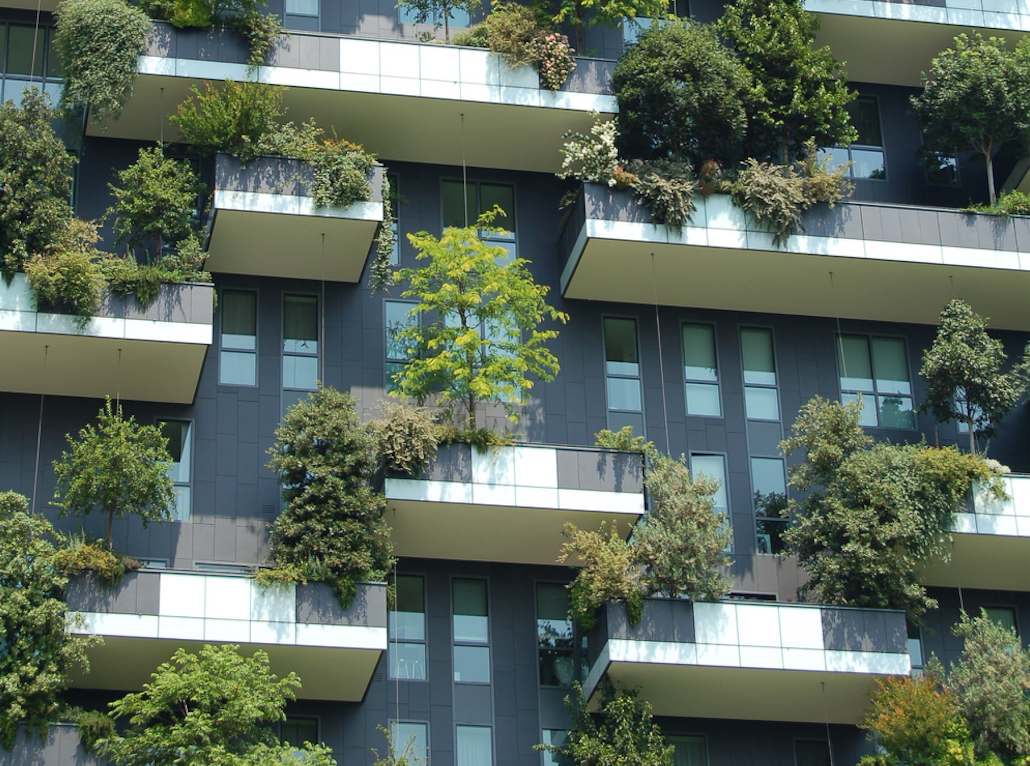 “…Even the current canopy provides Clevelanders with over $28 million in ecosystem services every year. This figure is derived using U.S. Forest Service’s i-Tree modeling and EPA’s Environmental Benefits Mapping and Analysis Program (BenMAP), as outlined in The Cleveland Tree Plan (PDF).

Last year Cleveland formally launched its Tree Plan, which was approved by the Planning Commission in the spring. The Tree Coalition (PDF) was established to implement this plan, which includes nine actions around three main goals:

This is just one of numerous examples of what cities, mayors, city planners and city councils can do to have a quantifiable impact on the health and well-being of their communities.

As President Franklin Roosevelt said, “A nation that destroys its soils destroys itself. Forests are the lungs of our land, purifying the air and giving fresh strength to our people.”…”

‹ How To Manage Natural Capital In Your Business

The Importance of Urban Forests: Why Money Really Does Grow on Trees ›