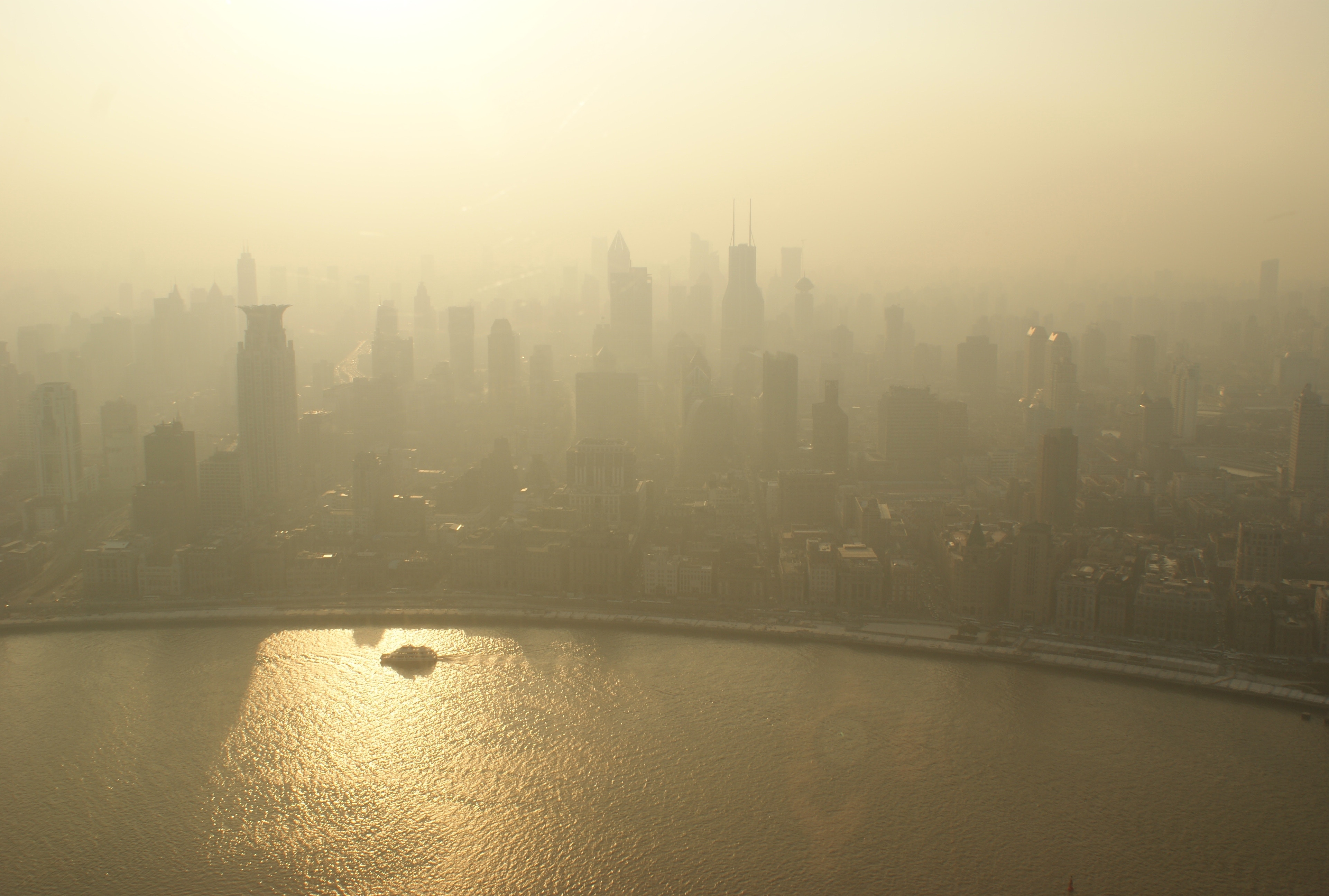 “Heatwaves, pollution and disease are the main health issues linked to global warming but action to halt emissions would deliver huge benefits.

The health of hundreds of millions of people around the world is already being damaged by climate change, a major report has revealed.Heatwaves are affecting many more vulnerable people and global warming is boosting the transmission of deadly diseases such as dengue fever, the world’s most rapidly spreading disease. Air pollution from fossil fuel burning is also causing millions of early deaths each year, while damage to crops from extreme weather threatens hunger for millions of children.

The findings, published in the Lancet journal, come from researchers at 26 institutions around the world, including many universities, the World Health Organization, World Bank and the UN’s World Meteorological Organization (WMO). The WMO reported on Monday that the level of carbon dioxide in the atmosphere made a record jump in 2016 to hit a concentration not seen for more than three million years…”