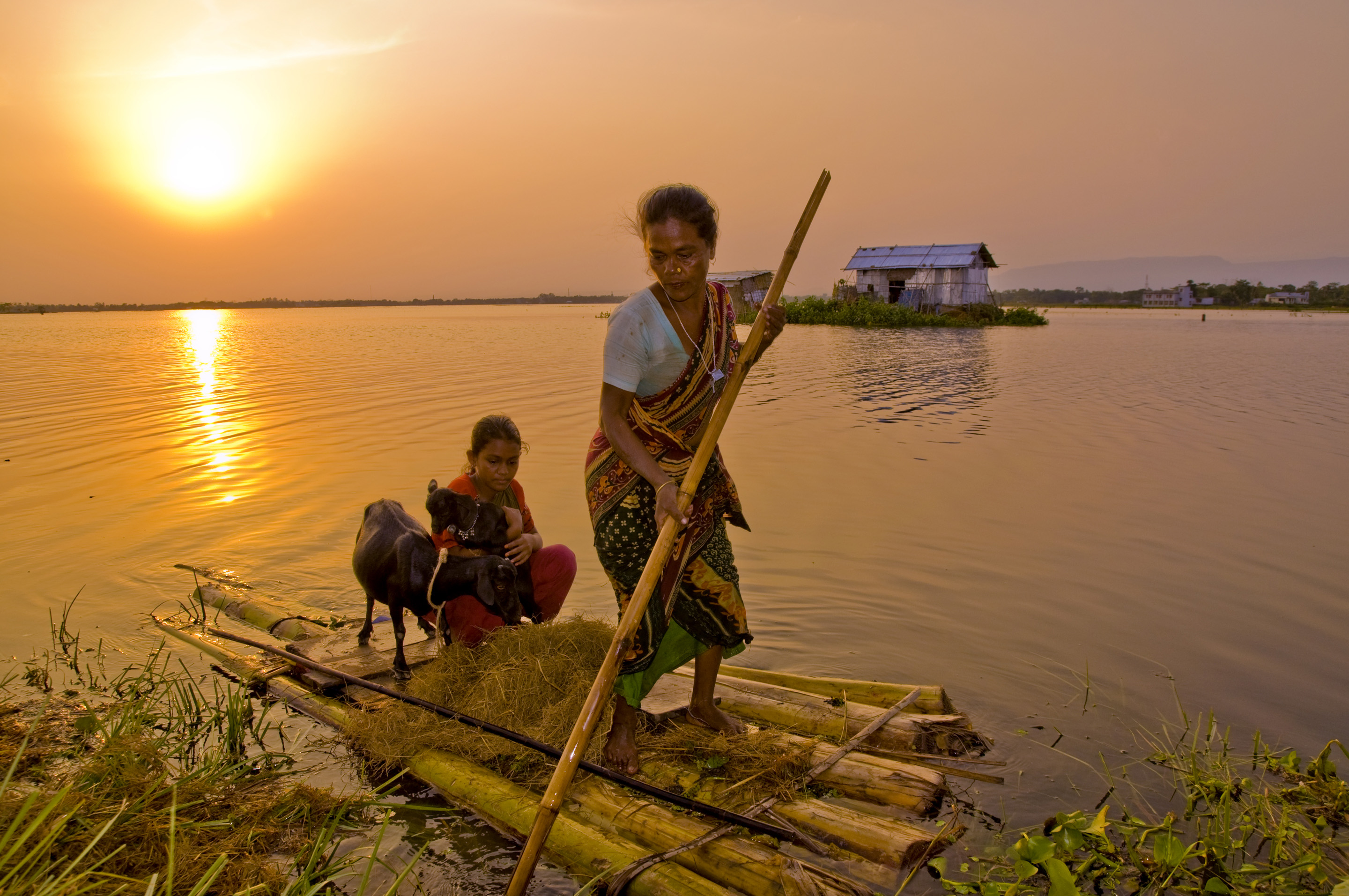 “Environmental disasters linked to climate change are threatening the lives and futures of over 19 million children in Bangladesh, including prompting many families to push their daughters into child marriages, UNICEF said Friday.

“Climate change is deepening the environmental threat faced by families in Bangladesh’s poorest communities, leaving them unable to keep their children properly housed, fed, healthy and educated,” the UN children’s agency said in a report.

“In Bangladesh and around the world, climate change has the potential to reverse many of the gains that countries have achieved in child survival and development.” Around 12 million of the children most affected live in and around the powerful river systems which flow through Bangladesh and regularly burst their banks, the report said.

Forests Function Better When Diversity of Soil-borne Organisms is High ›