Climate Change ‘Cause Of Most Under-reported Humanitarian Crises’ 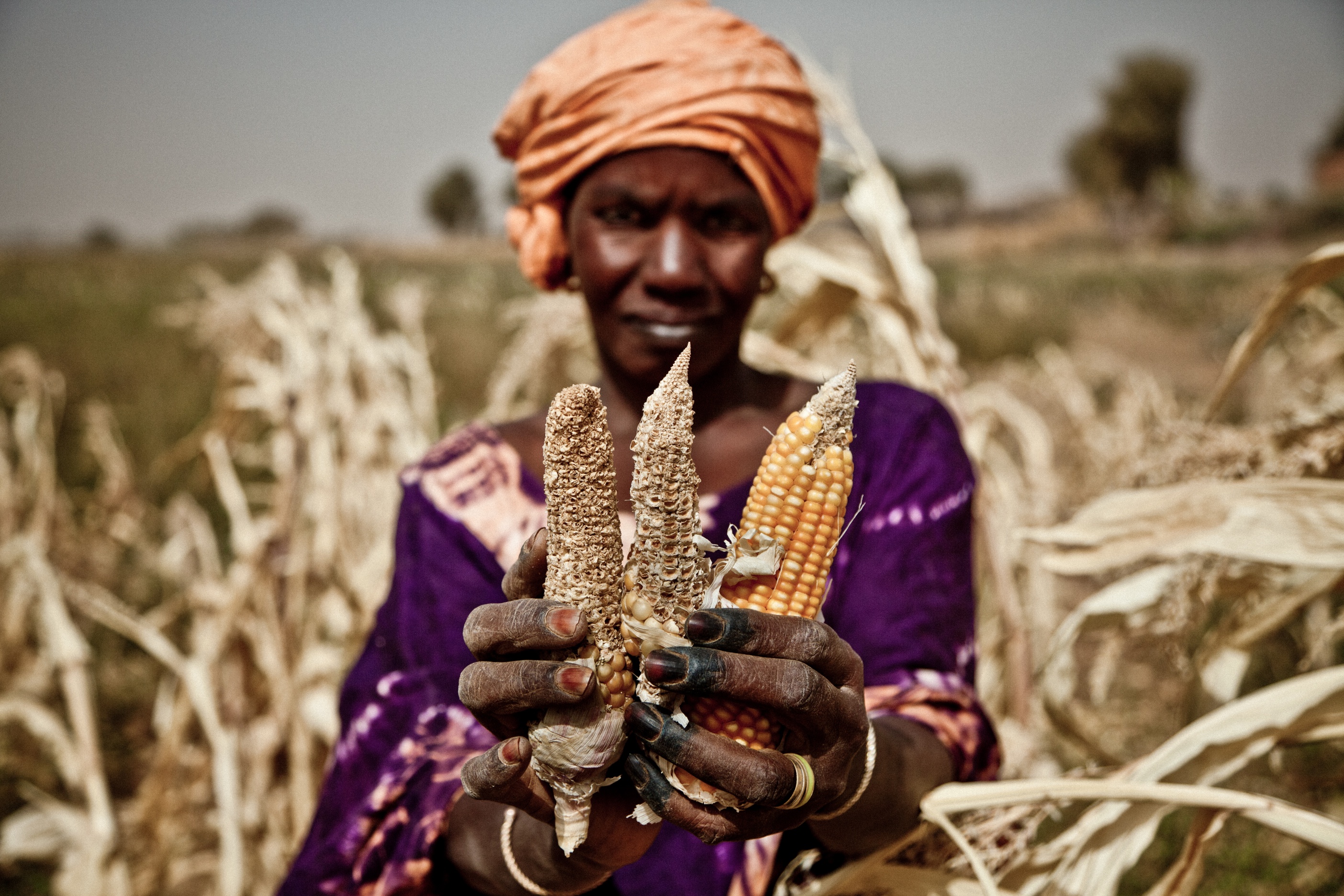 “…In Madagascar, more than a million people went hungry as corn, cassava and rice fields withered under drought and severe El Niño conditions. Almost half the country’s children have been stunted, but their suffering sparked few headlines.

Sven Harmeling, the climate change lead for Care International, which commissioned the report, said: “Not only are the people who live in the world’s poorest countries most vulnerable to climate change, but they are also the least equipped to address its increasing impacts. Media must not turn a blind eye to such crises and the role of climate change.”

Asad Rehman, the executive director of War on Want, blamed a “climate change reporting that prefers pictures of polar bears to those we are killing with our inaction”.

He said: “Climate change has long had its fingerprints over untold killer floods, droughts and famines. Unfortunately the people being sacrificed every day to the climate crisis are those least responsible for it. They have been deliberately made invisible because the lives of those with black and brown skins simply don’t matter.”…”