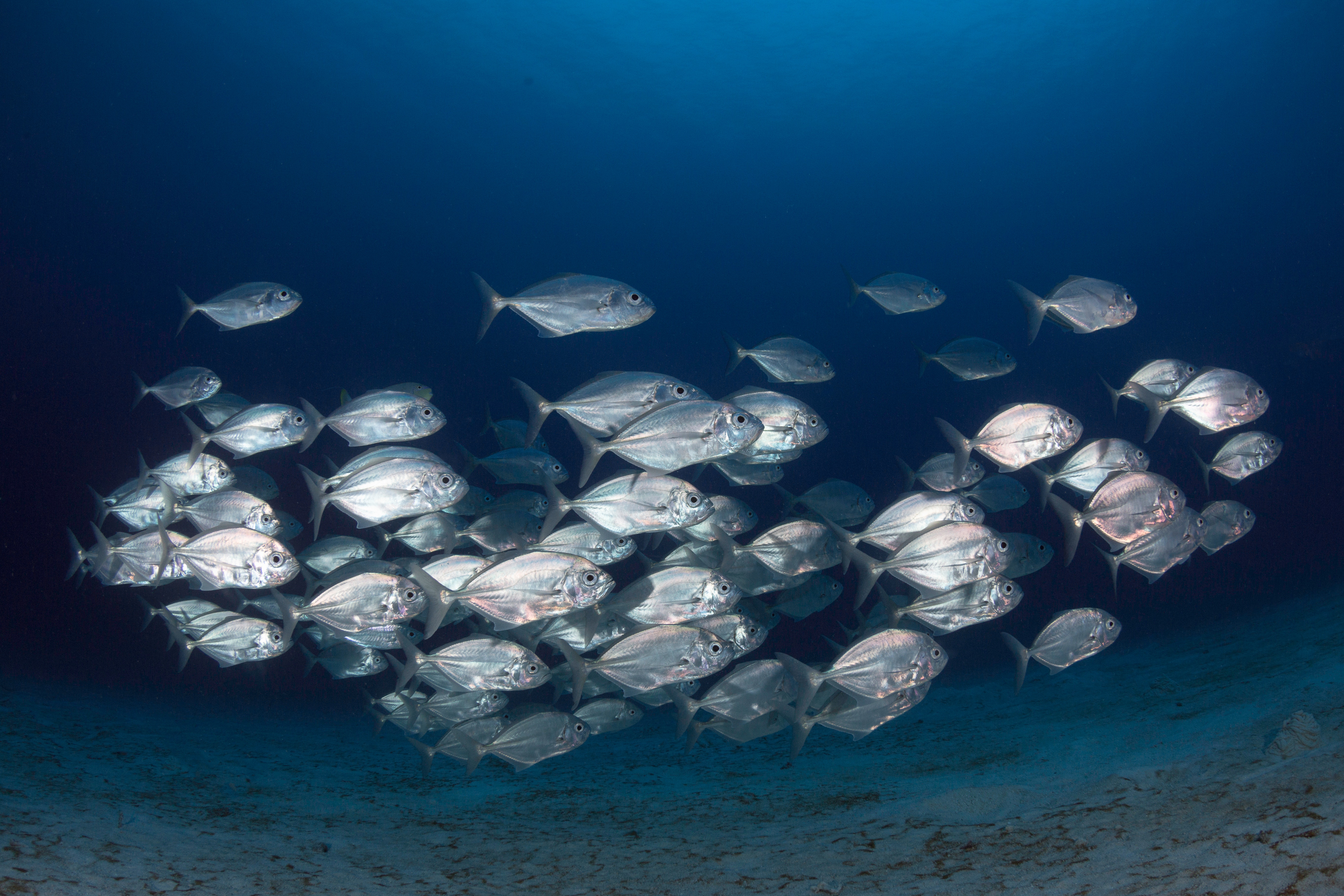 “…In a recent study, I worked with colleagues from five universities and laboratories to examine how climate warming out to the year 2300 could affect marine ecosystems and global fisheries. We wanted to know how sustained warming would change the supply of key nutrients that support tiny plankton, which in turn are food for fish.

We found that warming on this scale would alter key factors that drive marine ecosystems, including winds, water temperatures, sea ice cover and ocean circulation. The resulting disruptions would transfer nutrients from surface waters down into the deep ocean, leaving less at the surface to support plankton growth.

As marine ecosystems become increasingly nutrient-starved over time, we estimate global fish catch could be reduced 20 percent by 2300, and by nearly 60 percent across the North Atlantic. This would be an enormous reduction in a key food source for millions of people…”

We Can Make Large Dams More Friendly to the Environment ›