Climate Change Could Undermine Children’s Education & Development in the Tropics 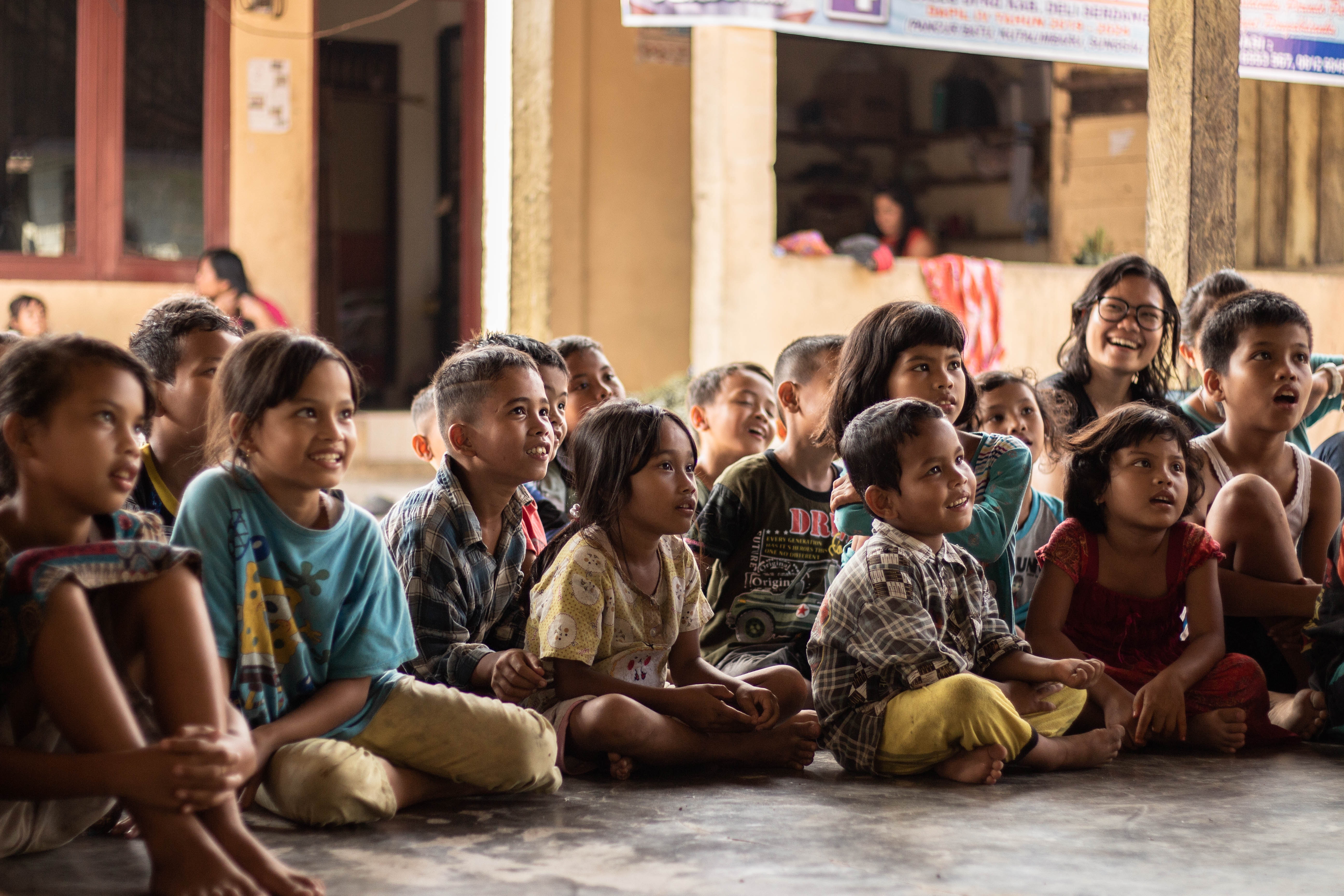 “Education of children is one of the ambitious goals for sustainable development as a way to alleviate poverty and reduce vulnerability to climate change and natural disasters. Yet, a new study by a University of Maryland researcher published in the April 15, 2019, issue of the journal Proceedings of the National Academy of Sciences concludes that exposure to extreme heat and precipitation in prenatal and early childhood years in countries of the global tropics could make it harder for children to attain secondary school education, even for better-off households.

University of Maryland researcher Heather Randell, lead author who conducted the synthesis study as a postdoctoral fellow at the National Socio-Environmental Synthesis Center, and co-author Clark Gray, of the University of North Carolina at Chapel Hill, found that climatic conditions affect education attainment adversely in multiple ways. In Southeast Asia, which historically has high heat and humidity, exposure to higher-than-average temperatures during prenatal and early childhood has a harmful effect on schooling and is associated with fewer years of attending school. In West and Central Africa, and Southeast Asia, greater rainfall in early life is associated with higher levels of education. In Central America and the Caribbean, children who experienced more than typical rainfall had the lowest predicted education.

Surprisingly, children from the most educated households were not cushioned from the climate effects, and they experienced the greatest penalties when they felt hotter and drier conditions in early life…”