Climate Change Could Wipe Out $20 Trillion of Assets, Bank of England Warns 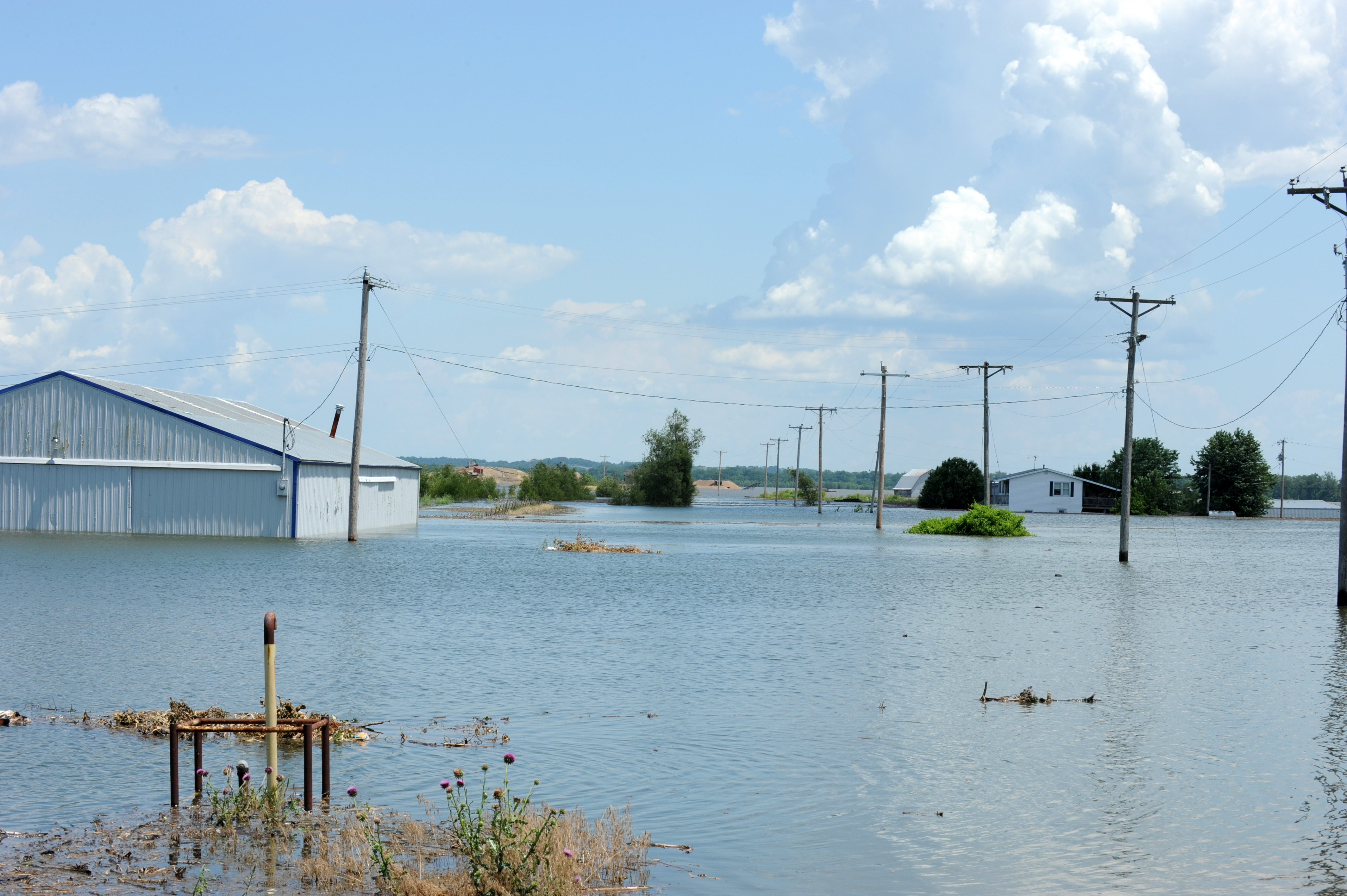 This article was originally published on The Telegraph.

“The global financial system could be left reeling as $20 trillion of assets are wiped out by climate change, if institutions and companies fail to prepare now, the Bank of England has warned.

The shock could be so severe that it could trigger a “climate Minsky moment”, where asset prices suddenly become worthless, derailing global growth, according to Sarah Breeden, head of international banks supervision at Threadneedle Street.

Sudden and severe losses would be incurred by anyone holding so-called “stranded assets”. These assets could come in the form of “unburnable carbon” in a climate crisis, Ms Breeden said…”

Read on at: The Telegraph.

Marine Animals Store Carbon in the Ocean – Could Protecting Them Help To Slow Climate Change? ›