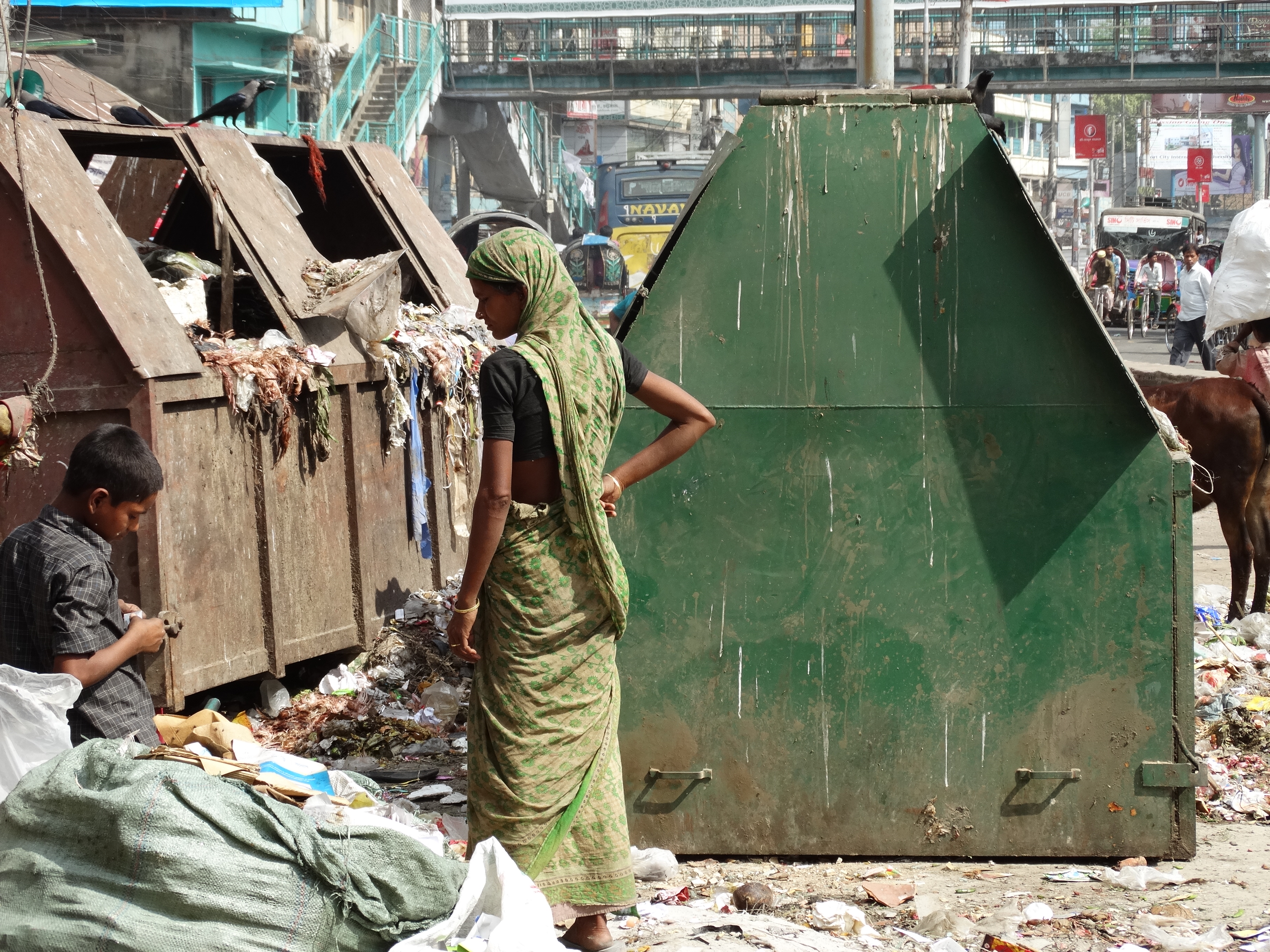 “The country, already grappling with the Rohingya crisis, now faces a devastating migration problem as hundreds of thousands face an impossible choice between battered coastlines and urban slums.

Golam has never heard of global warming. But he says he knows one thing for sure: “If the river didn’t take our land, I wouldn’t need to be here.”

Bangladesh, a densely populated, riverine South Asian nation, has always survived its share of tropical storms, flooding, and other natural disasters. But today, climate change is accelerating old forces of destruction, creating new patterns of displacement, and fueling an explosion of rapid, chaotic urbanization. A report last week from the U.S. Government Accountability Office found that the State Department and other foreign aid agencies have not done enough to combat climate change-induced migration in developing countries, and highlighted Bangladesh as particularly vulnerable. And as climate change drives the migration of up to 200 million people worldwide by 2050, Dhaka offers a cautionary tale for refuge cities around the globe.

Interviews with dozens of migrant families, scientists, urban planners, human rights advocates, and government officials across Bangladesh reveal that while the country is keenly aware of its vulnerability to climate change, not enough has been done to match the pace and scale of the resultant displacement and urbanization, toppling any prospect of a humane life for one of the world’s largest populations of climate migrants…”