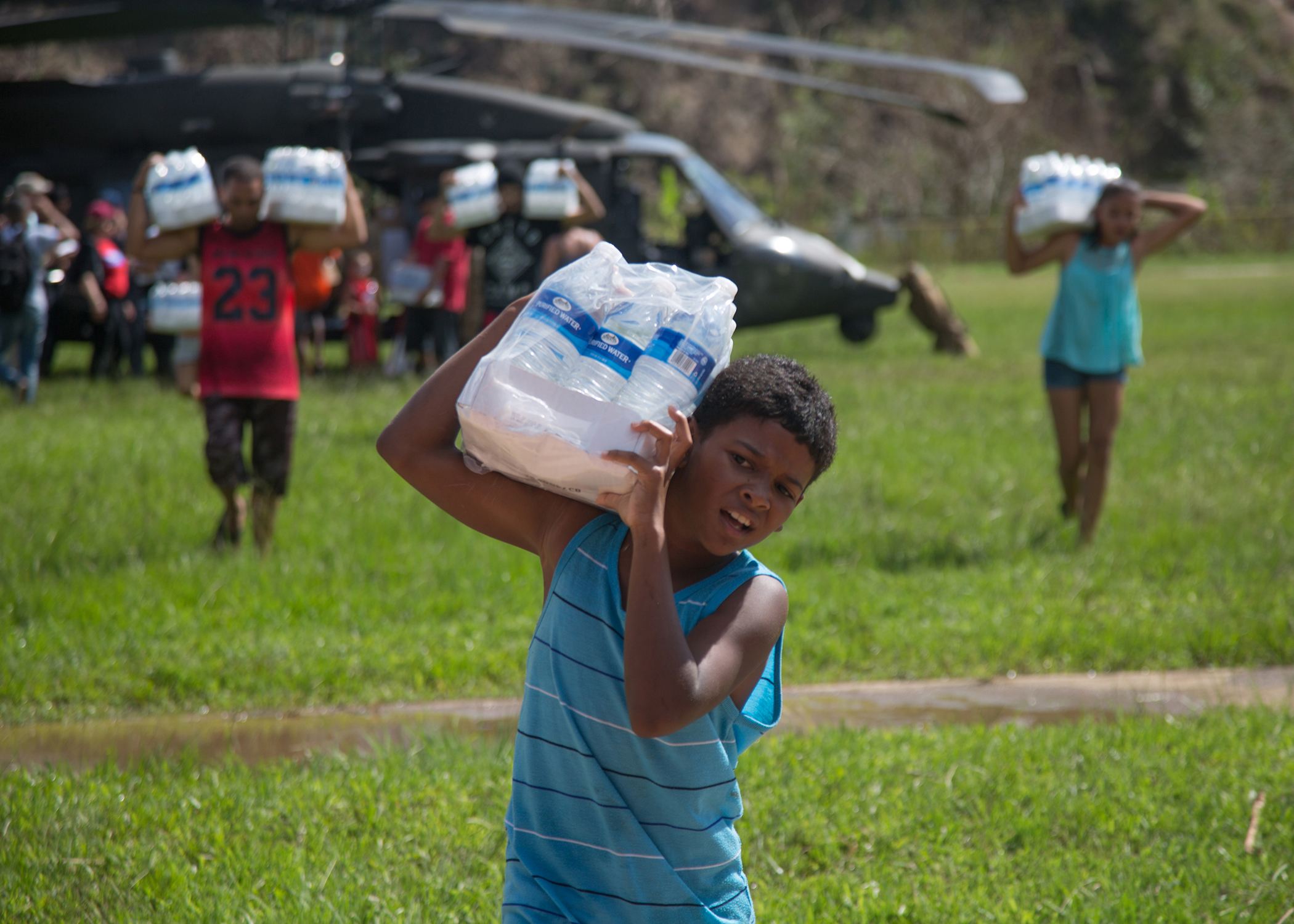 “Those least responsible for global warming will suffer the most. Poorer countries – those that have contributed far less to climate change – tend to be situated in warmer regions, where additional warming causes the most devastation. Extreme weather events such as Syria’s prolonged drought, South Asia’s catastrophic monsoon floods, and Cyclone Idai in South-East Africa, the third deadliest cyclone on record, are becoming more likely and more severe.

These events are disproportionately bringing death, displacement, and crop failure. As a result of this, projections estimate that the economies of poorer, warmer countries will be gravely harmed by climate change over coming decades, while the cooler, richer countries responsible for the vast majority of the extra CO2 in the air may even benefit in the short term. But as new research reveals, this is not just a future concern – the economic injustice of climate change has already been operating for 60 years.

The study, published in the Proceedings of the National Academy of Sciences, compared different countries’ GDP per capita – a measure of the average person’s economic standard of living – between 1961 and 2010. It then used climate models to estimate what each country’s GDP would have been without the effects of climate change. The findings are stark…”

‹ Ocean Acidification ‘Could Have Consequences for Millions’