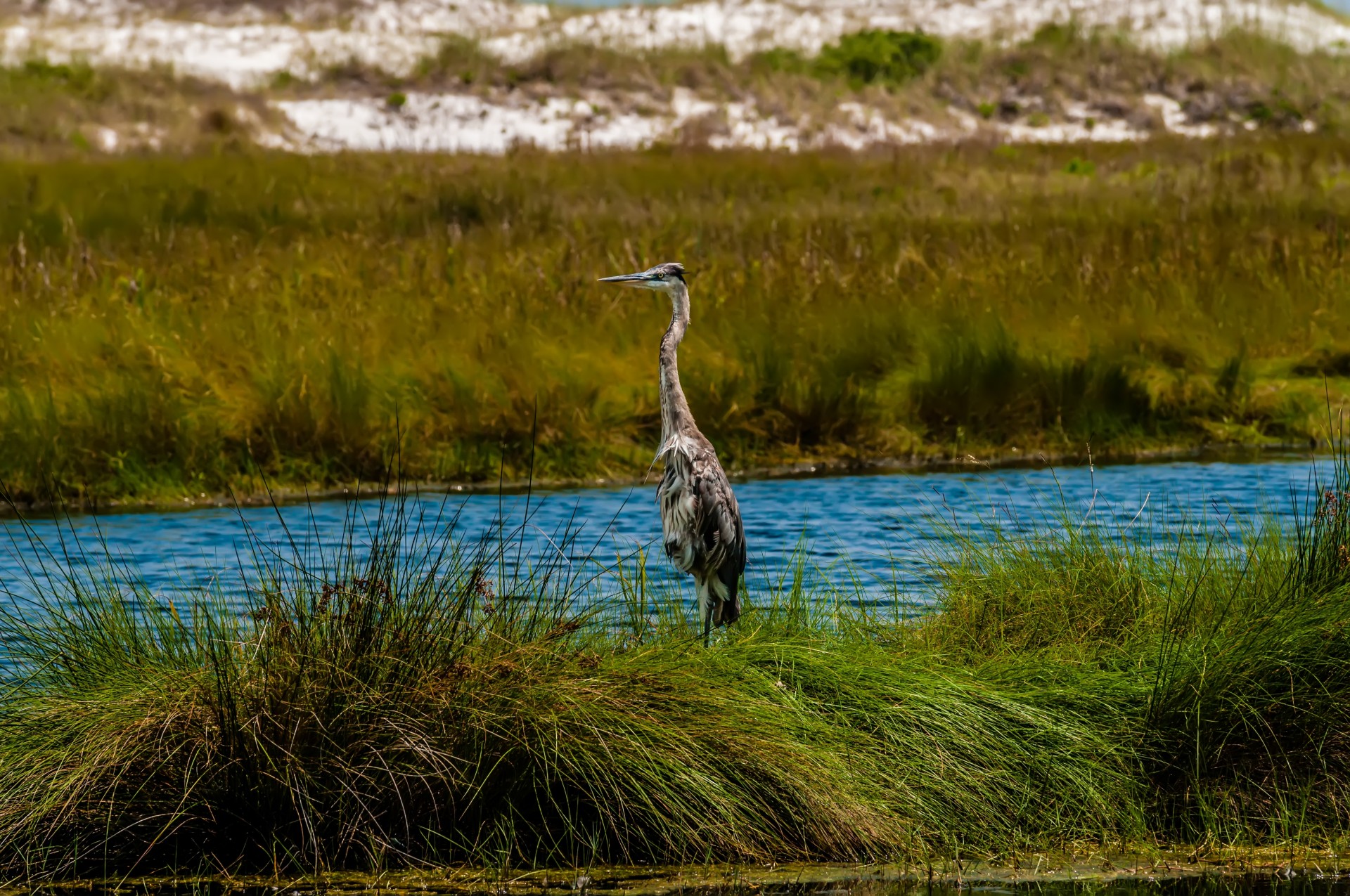 The number of sites at risk has grown to 62 from 35 in 2014, when one in seven were listed, according to the International Union for Conservation of Nature (IUCN), which released the report at UN climate talks in Bonn, Germany.

Among the ecosystems most threatened by global warming are coral reefs which bleach as oceans heat up, and glaciers which melt. “Climate change acts fast and is not sparing the finest treasures of our planet,” said IUCN director general Inger Andersen. The report found that 29 percent of World Heritage sites faced “significant” climate change threats, and seven percent—including the Everglades National Park in the United States and Lake Turkana in Kenya—had a “critical” outlook…”