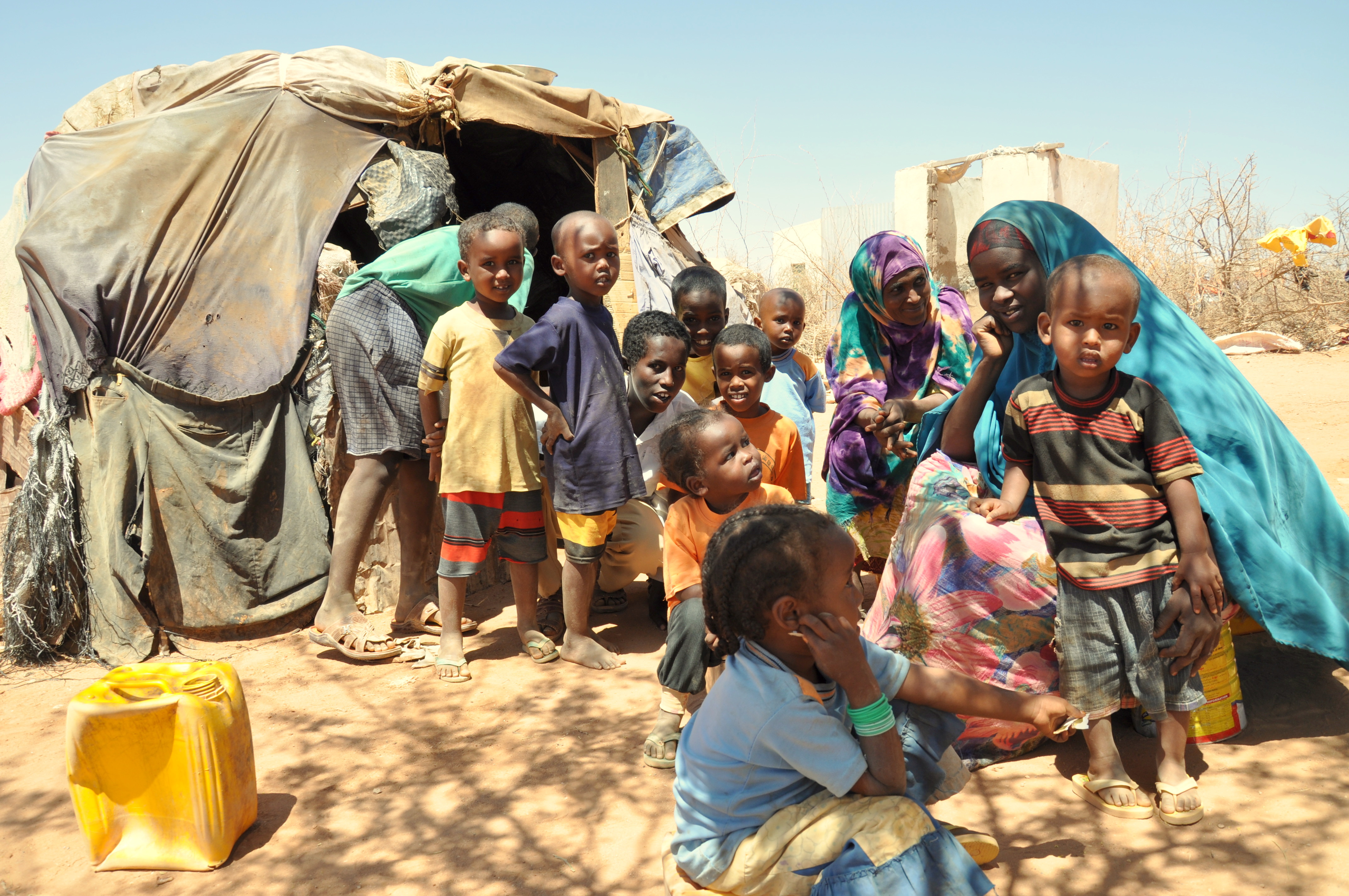 “There is mounting evidence of the impact of climate change on human habitat and health, on plant and animal life, on water resources and shorelines. These changes are felt unevenly within – and between – nations and communities. This is due to differences in access to resources, infrastructure, social structure, and government policy. Climate change is, and will continue to be, most severely felt by the poorest people in any population, particularly those living in poorly-resourced, isolated and extreme environments.

But extreme weather events, famine and epidemics are not how people most commonly experience climate change. Rather, the unprecedented peaks in temperature across the world affect the conditions of everyday life in subtle ways. This is particularly true among people with fewest resources.

For example, people who live in poorly constructed houses and shacks, often without ventilation, and in old inner city dwellings, are at heightened risk of heat-stress health problems that can be fatal. These include dehydration, heat stroke and asthma. In Africa, people living in cramped housing in informal settlements, and those in run-down inner city apartments, are most at risk. And, where there is no ready access to potable water, their health is at an even greater risk.

The effect of global warming on illness and death is the hardest to predict in terms of health conditions and deaths. But researchers are beginning to identify the biggest potential risks, particularly for developing countries.