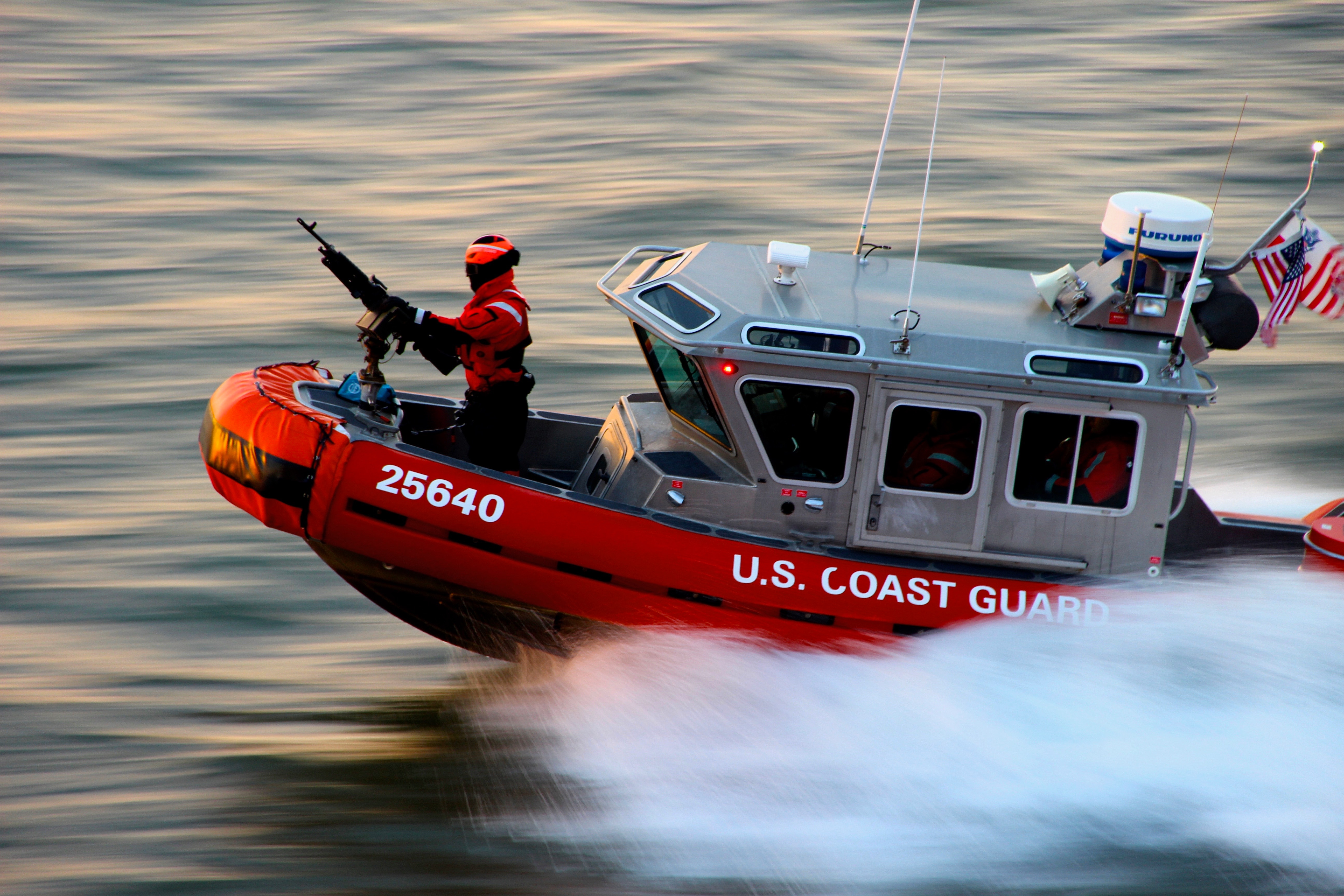 This article was originally published on The Hill.

“With the prospect of needing to find billions for recovery from Hurricane Harvey, Congress is heading back to D.C. to vote on raising the debt ceiling. Yet what ought to be a set of straightforward tasks — avoid defaulting on the national debt and shutting down the federal government; pass an annual budget — instead is looking like an epic challenge.

A Congress that can’t agree with itself or with the president on just about anything is mostly agreed on one thing, though: The military needs billions in new money. While most Democrats would only be okay with this as long as the domestic budget also gets a boost, the Republican majority wants to hike the Pentagon budget while cutting just about everything else.

The widespread conviction that the Pentagon needs more money has to face a few facts. For one thing, it now has a bigger budget to work with, adjusting for inflation, than it did during the height of the Reagan buildup. We’re spending more than the next eight countries put together, most of which are our allies. And the Defense Department’s Inspector General reported last year that the Army’s financial statements were “materially misstated” in 2015 to the tune of $6.5 trillion…”