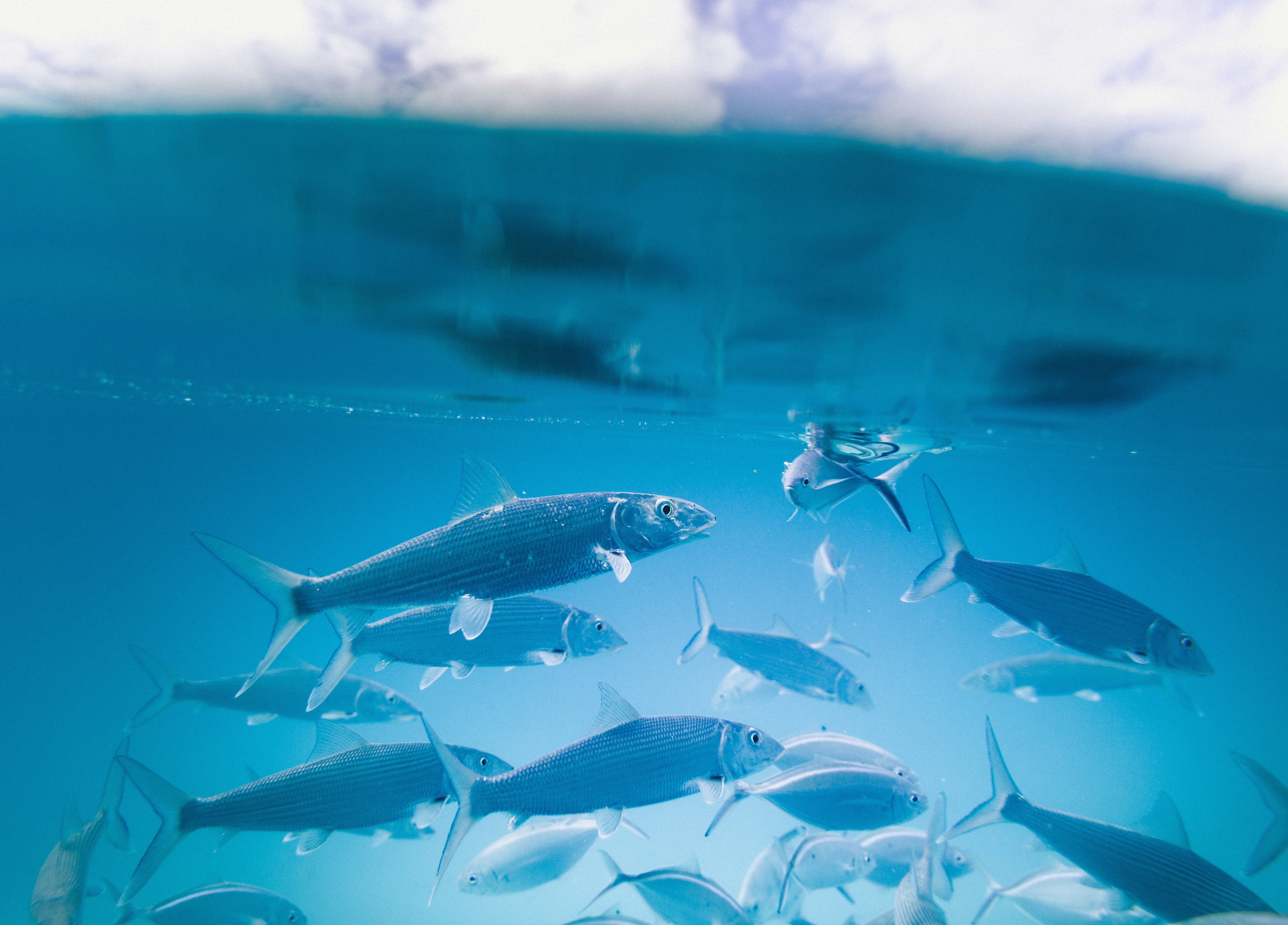 “Warming temperatures and loss of oxygen in the sea will shrink hundreds of fish species—from tunas and groupers to salmon, thresher sharks, haddock and cod—even more than previously thought, a new study concludes.

Because warmer seas speed up their metabolisms, fish, squid and other water-breathing creatures will need to draw more oxyen from the ocean. At the same time, warming seas are already reducing the availability of oxygen in many parts of the sea.

A pair of University of British Columbia scientists argue that since the bodies of fish grow faster than their gills, these animals eventually will reach a point where they can’t get enough oxygen to sustain normal growth. “What we found was that the body size of fish decreases by 20 to 30 perent for every 1 degree Celsius increase in water temperature,” says author William Cheung, director of science for the university’s Nippon Foundation—Nereus Program…”