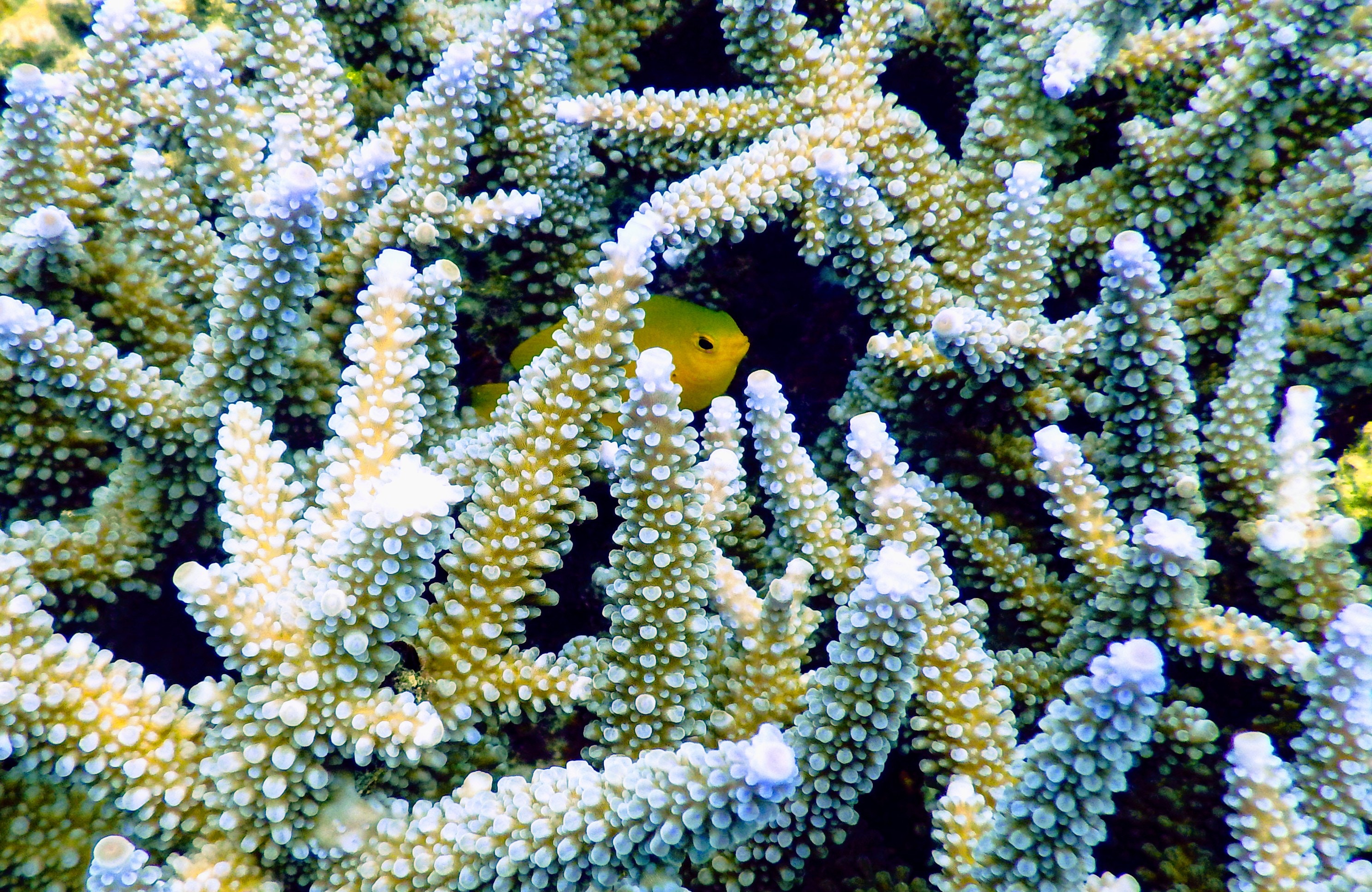 “Corals devastated by climate change are being replaced naturally by other species such as gorgonians, which are less efficient in acting as a carbon sink. A study by the ICTA-UAB analyzes for the first time why gorgonians are more resistant than corals to human impacts and global climate change.

The gorgonians are replacing scleractinian corals that are disappearing from marine ecosystems due to human impact and global climate change. This is the result of a study carried out by researcher of the Institute of Science and Environmental Technology of the Universitat Autònoma de Barcelona (UAB) Sergio Rossi, which analyzes the reason why the gorgonians (or octocorals) are proving to be one of the “winning” species in this transition process triggered by the spiraling death rates and degradation of corals in the deep sea and reefs.

It is estimated that after the last El Niño event (2015-2016), 50 percent of Australia’s coral reefs are no longer functional: corals have died or been severely damaged. Climate change is eroding at all levels the most complex systems, such as reefs created by scleractinian corals, which are efficient animals that capture light through their symbionts (microscopic algae) to nourish themselves and build “stone.” That same “stone” (the hard part of the coral, formed by calcium carbonate) is partly responsible for the high rate of algae photosynthesis, which supply up to 95 percent of the nutrients the animal needs to live…”