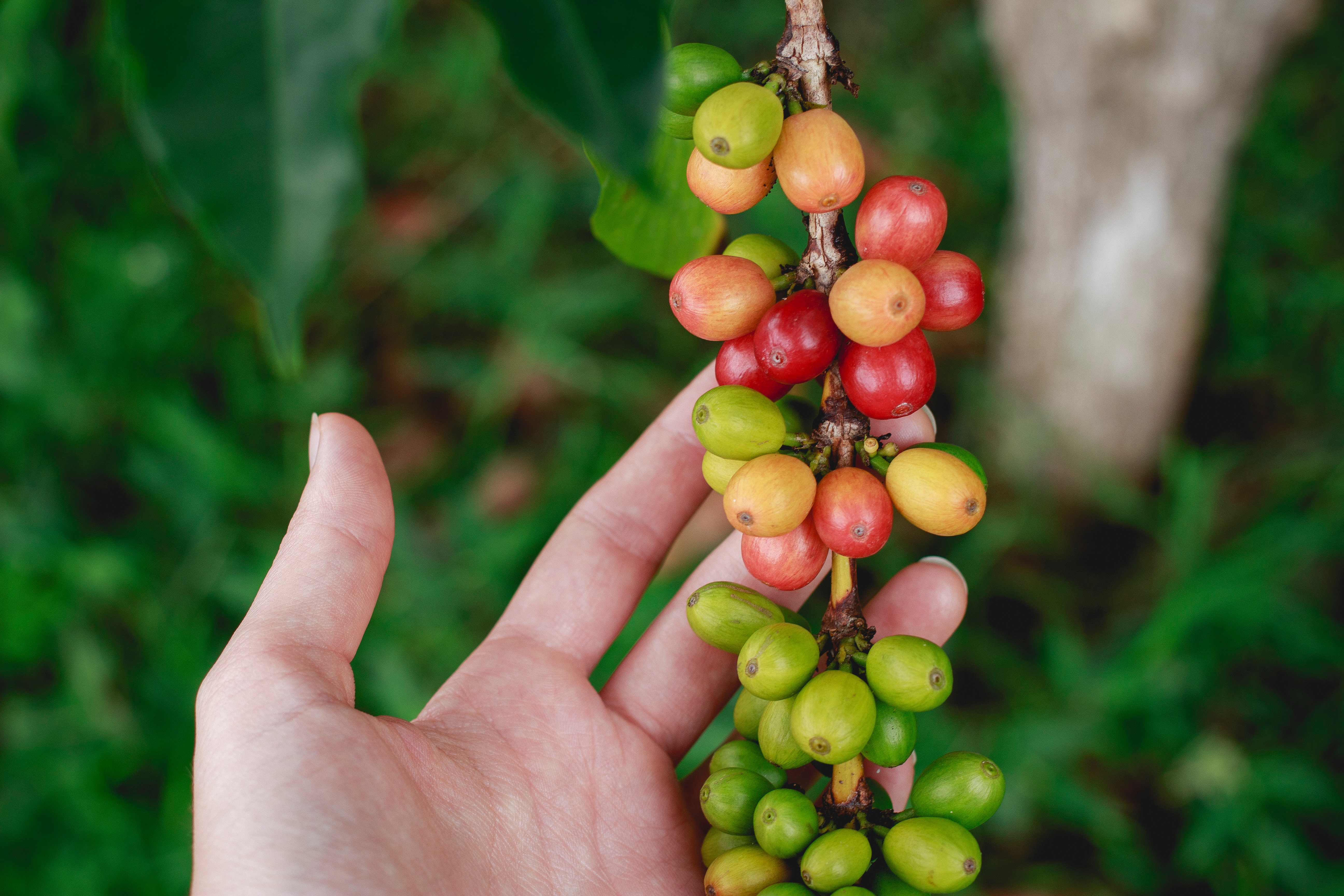 “Junior Dario “J.R.” Henriquez started thinking about heading north on the long, hard migrant trail to the United States when the coffee plants started withering. Drought and a pernicious fungus called roya ― coffee rust ― were wreaking havoc on the plantation here, where J.R. worked as a day laborer. An especially debilitating drought had suffocated this part of Guatemala since 2014 and the rust, which proliferates in lower altitudes, higher temperatures and among stressed plants, was spreading across the leaves like an accumulation of stains. Instead of full blooms of coffee berries packed thick on the branches like spangling beads, the plants were paltry and sparse, the leaves wilting on the branches.

…Worldwide, coffee is a massive global cash crop, worth $19 billion a year and employing 125 million people. Demand increases 5 percent each year. But the crop is in peril all around the world ― climate change is wreaking havoc on coffee farms from Uganda to El Salvador to Vietnam. According to an October 2016 report commissioned by the Climate Institute in Australia, “Without strong action to reduce emissions, climate change is projected to cut the global area suitable for coffee production by as much as 50 percent by 2050. By 2080, wild coffee, an important genetic resource for farmers, could become extinct.”…”

It’s Time to Give Nature the Credit It Deserves ›