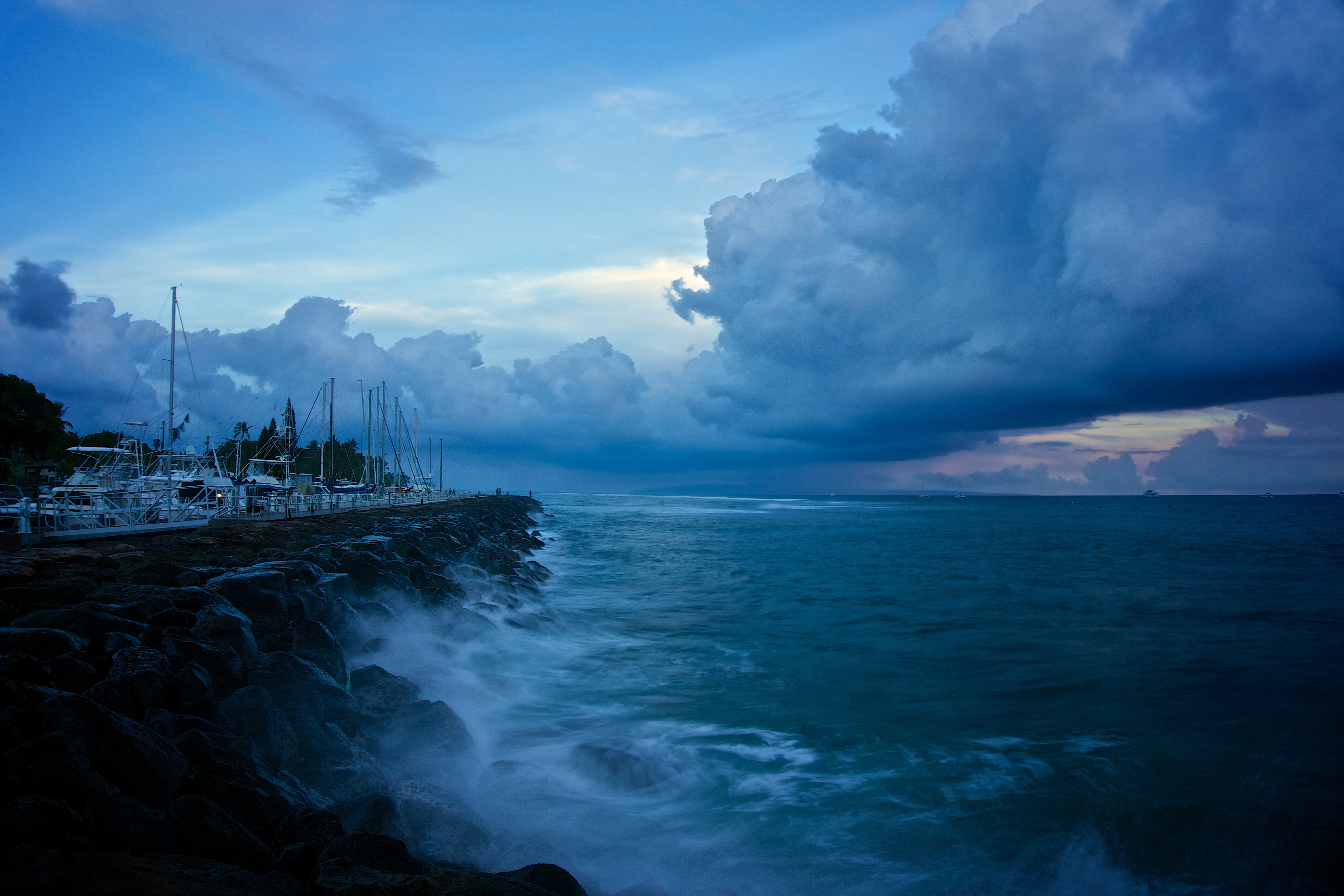 This article was originally published on  the Jamaica Observer.

“The marine conservation organisation, Young Marine Explorers (YME), says it is conducting a study to determine the impact of Hurricane Matthew on coastal and marine resources in the Bahamas.

The YME said it is collaborating with the Miami-based Coastal Ecology Lab at the University of Miami on the six-month project which is being funded by the Waitt Foundation, an International organisation with the mission to protect and restore ocean health.

“The passing of Hurricane Matthew coming up from the south to the north of the country has had unprecedented impacts on the people and communities of these four islands. YME teams will look at the loss of natural capital, for example, fish populations, spiny lobster, and mangroves that protect the coasts, from hurricane waves and winds to determine what the potential long-term changes might be to mangroves, beaches and coral reefs,” YME said in a statement…”

Read on at: Jamaica Observer.

‹ Why Invest In Natural Capital?