Climate Change Set to Alter Flow of River Nile, on Which 400 Million People Depend 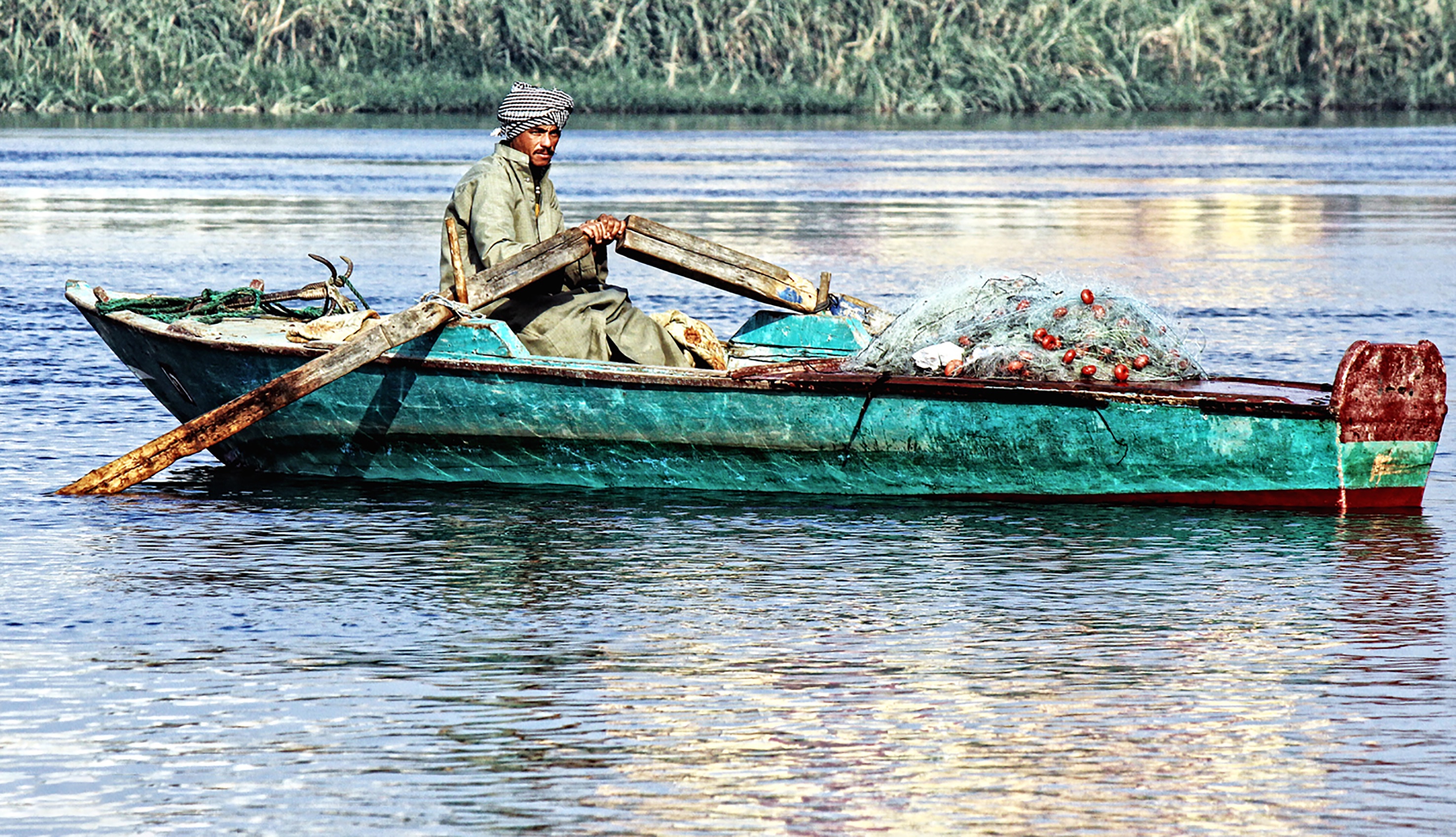 “…400 million people in 11 countries depend on the flow in the Nile basin. Many of them already live at water scarcity levels of below 1,000 cubic metres of water per person per year. By 2050, the population of the Nile basin will double, and start heading towards a billion. So people need the river more than ever.

But, according to a new study, the Nile is about to become more unpredictable. Climate change, as a consequence of global warming driven by carbon dioxide build-up in the atmosphere, itself a consequence of ever more prodigal combustion of fossil fuels, will overall mean that more rain will fall and flow down the water courses that feed the Nile system…”

Scientists are Beginning to Understand the Conversation Between Plants & Soil ›