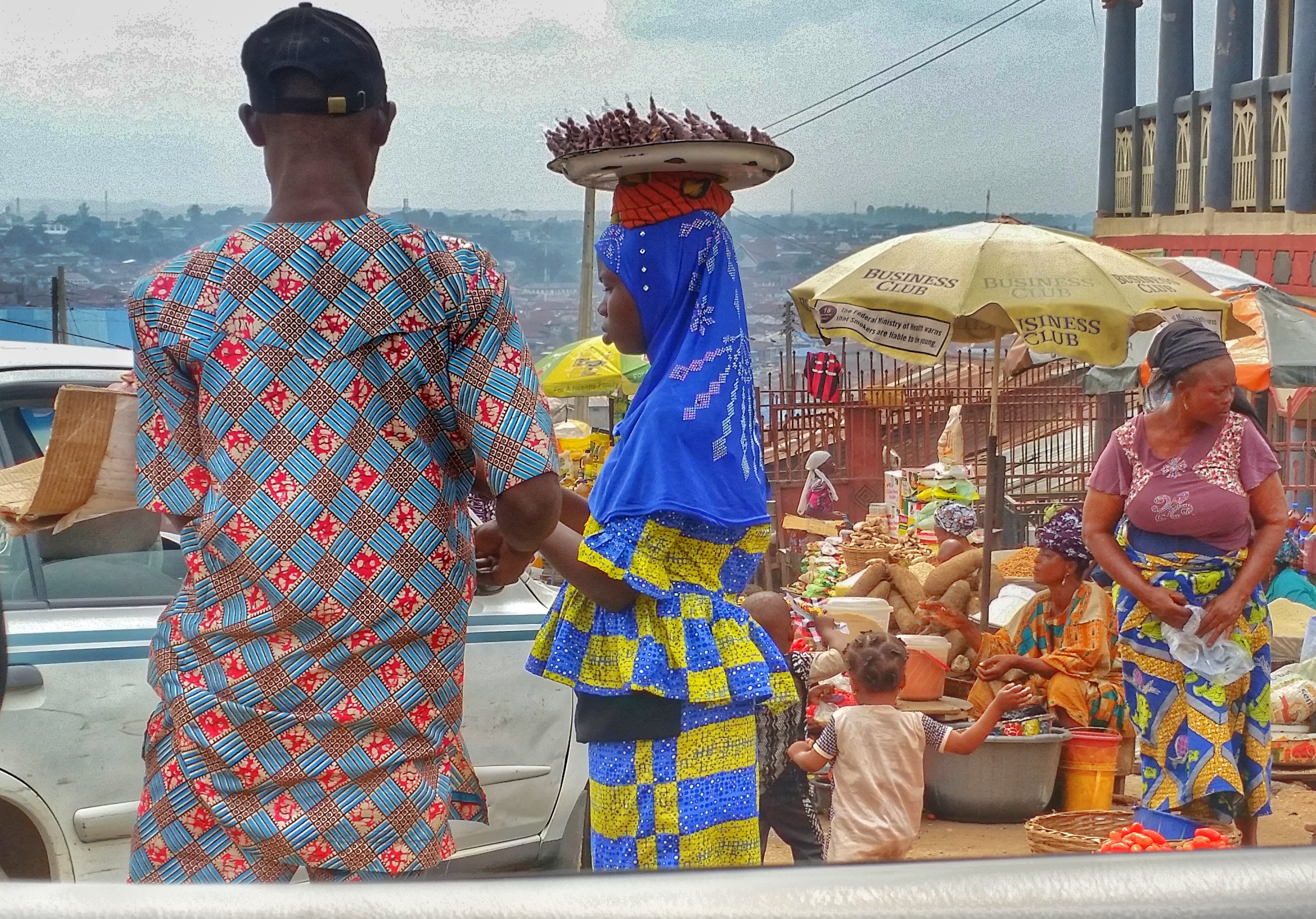 “What do you picture when you think about climate change? Perhaps you see failing crops, rising sea levels or melting glaciers. But what about struggling small businesses?

This question is being answered by scientists at the Grantham Research Institute on Climate Change & the Environment, a research institute of the London School of Economics & Political Science, who have been investigating how the 2015-16 El Niño and climate change have impacted livelihoods across eastern and southern Africa. A new animation explores the current challenges being faced and what needs to be done to help businesses adapt to climate change.

El Niño is one of the key drivers of variations in global weather patterns. It recurs every two to seven years and is typically associated with reduced rainfall and drought conditions in southern Africa. Reflecting this trend, the 2015-16 El Niño was one of the strongest on record. It brought widespread drought conditions and heat waves to the region. While past El Niño have primarily affected the agricultural sectors and were planned for, what was less anticipated this time was the effect this extreme weather would have on the urban infrastructure and economic activity across the region.

In the wake of the 2015-16 El Niño, many countries and cities in southern Africa experienced low water levels. In Gaborone, Botswana, demand for water surpassed the ability to supply by almost 33 million litres a day. Some of the worst affected areas in the city were without a reliable water supply for weeks at a time, causing major problems for small and medium businesses…”