Climate Change, Water & the Spread of Diseases: Connecting The Dots 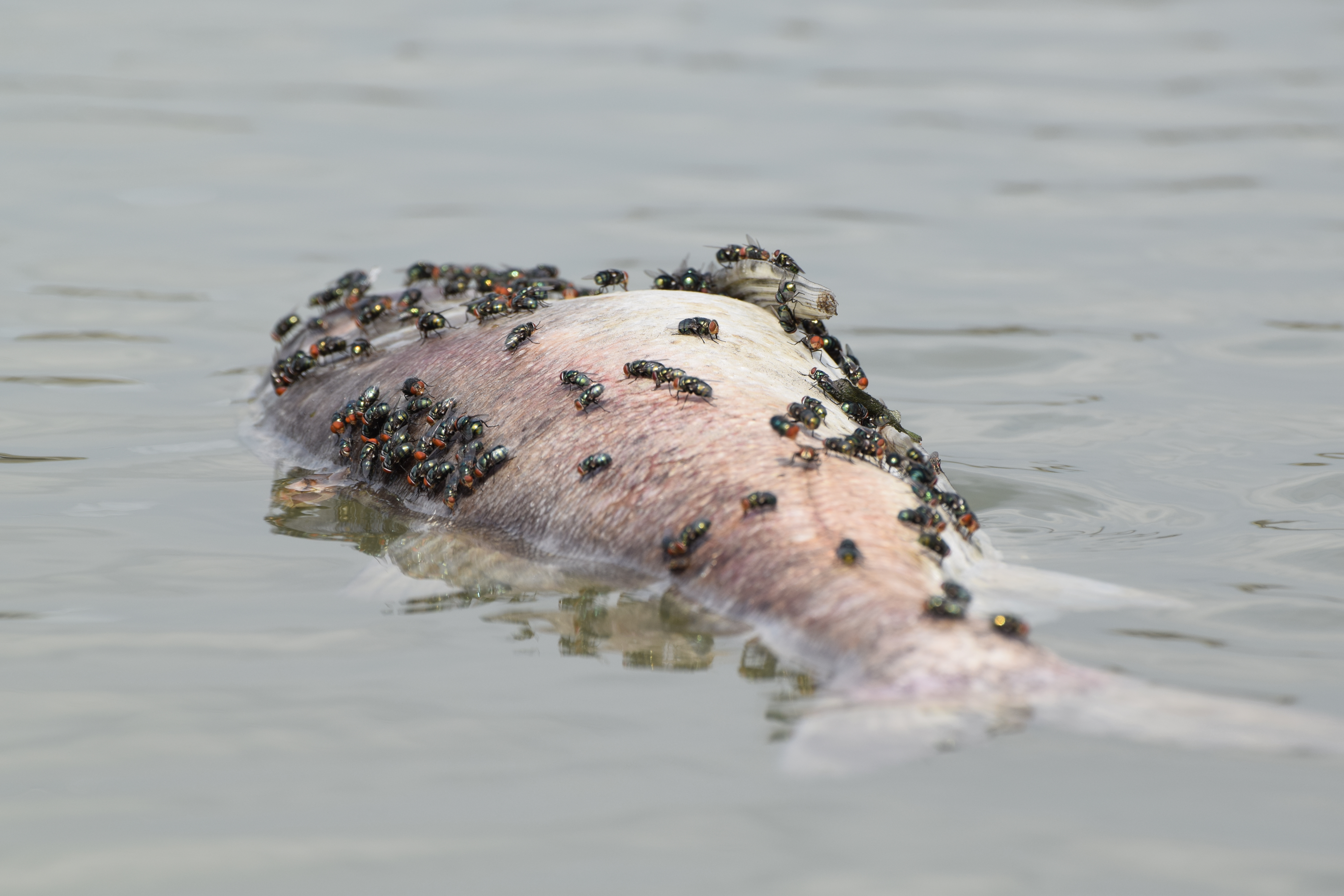 “A half-century ago, concerns about climate change, environment vulnerability, population density and the sustainability of earth systems reached a broad audience. This was clear from books like the Silent Spring published in 1962, and The Limits to Growth published 10 years later.

These works influenced environmental activism at the time. They also laid the foundations for growing scientific evidence that climate change was happening and was negatively affecting the earth. But one piece of the puzzle has been missing: the impact of climate change on people, and specifically, on public health.

This changed at the beginning of this century with growing advocacy and gatherings such as the Conference of Parties and the publication of new research. Scientists began writing about the earth moving into a new era called the Anthropocene. This is an era in which ecosystems were increasingly being affected by human behaviour, and in which people were being affected by the changes brought about by their actions.

The Anthropocene provided the impetus for renewed attention on health and sustainability for all species. This new understanding led to increasing new research, across disciplines, to new interdisciplinary journals, and to policy documents on the impact of climate change on health. Major new insights began to emerge. These included the fact that changes in weather patterns were affecting the behaviour of mosquitoes. This in turn was affecting our ability to control disease. A raft of work also started to emerge on the affects of changing weather patterns, heat waves, and access to clean water on people’s health.

The next step along this journey was that academics came to realise that they can’t work in disciplinary silos. For example, health scientists came to grasp that they need anthropologists, sociologists and economists for a full understanding of the impact of climate change. The circle of knowledge has, as a result, begun to expand…”