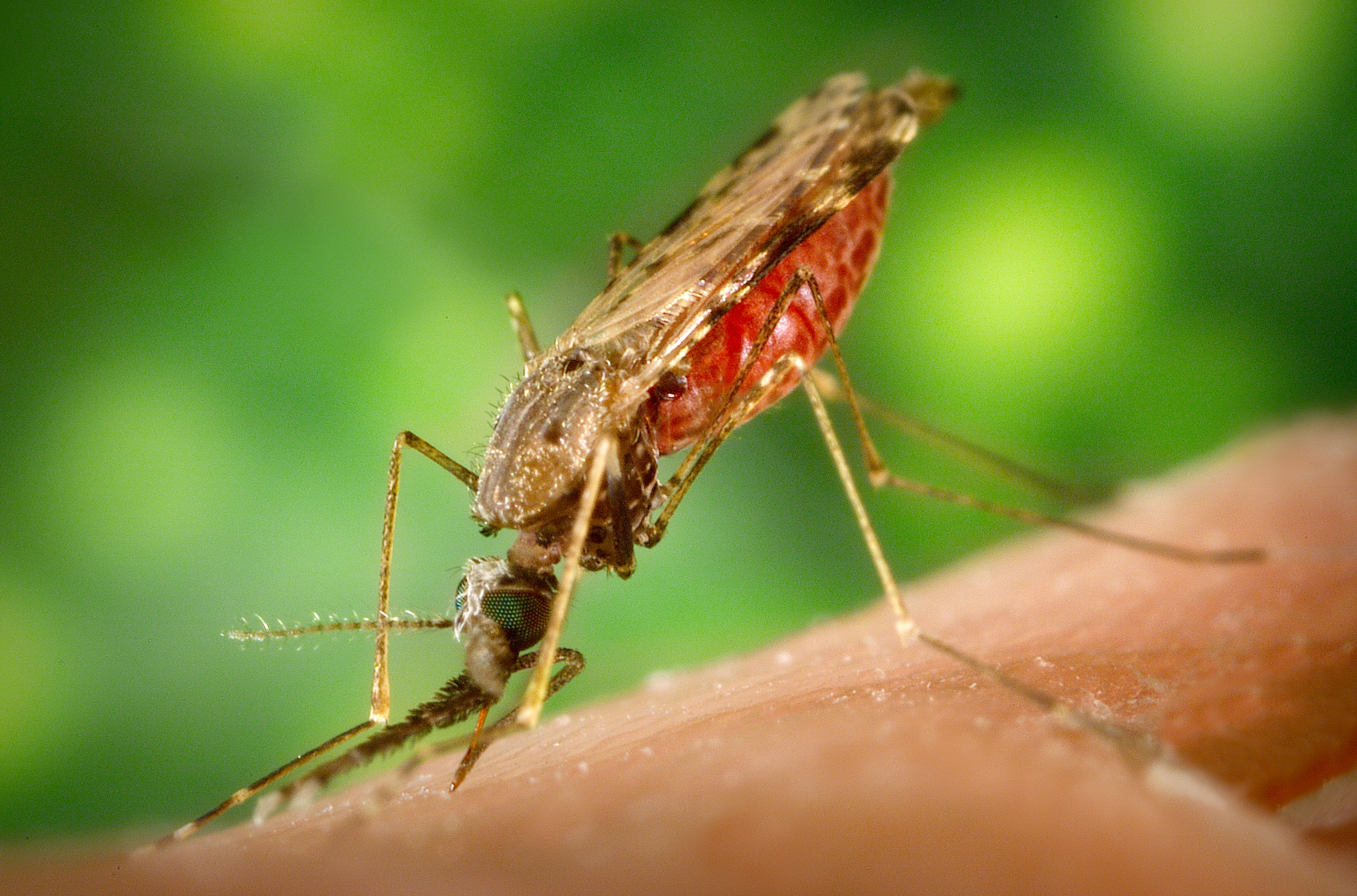 “Scientists and public health officials have documented an increasing number of outbreaks of mosquito-borne illnesses across the globe in recent years, including yellow fever, dengue, chikungunya, and Zika. Now, an international team of researchers has found that by 2050, two key disease-spreading mosquitoes — Aedes aegyptiand Aedes albopictus — will significantly expand their range, posing a threat to 49 percent of the world’s population.

“If no action is taken to reduce the current rate at which the climate is warming, pockets of habitat will open up across many urban areas with vast amounts of individuals susceptible to infection,” said Moritz Kraemer, an infectious disease scientist at Boston Children’s Hospital and the University of Oxford and a co-author of the new research, published in the journal Nature Microbiology,.

The researchers analyzed historical distribution data from more than 3,000 locations in Europe and the United States, dating back to the 1970s. They then modelled future distribution using projections for climate change, urbanization, and human migration and travel. Kraemer and his colleagues found that in the last five years, Aedes aegypti has spread northward in the U.S. at about 150 miles per year. In Europe, Aedes albopictus has spread at a rate of 93 miles per year…”