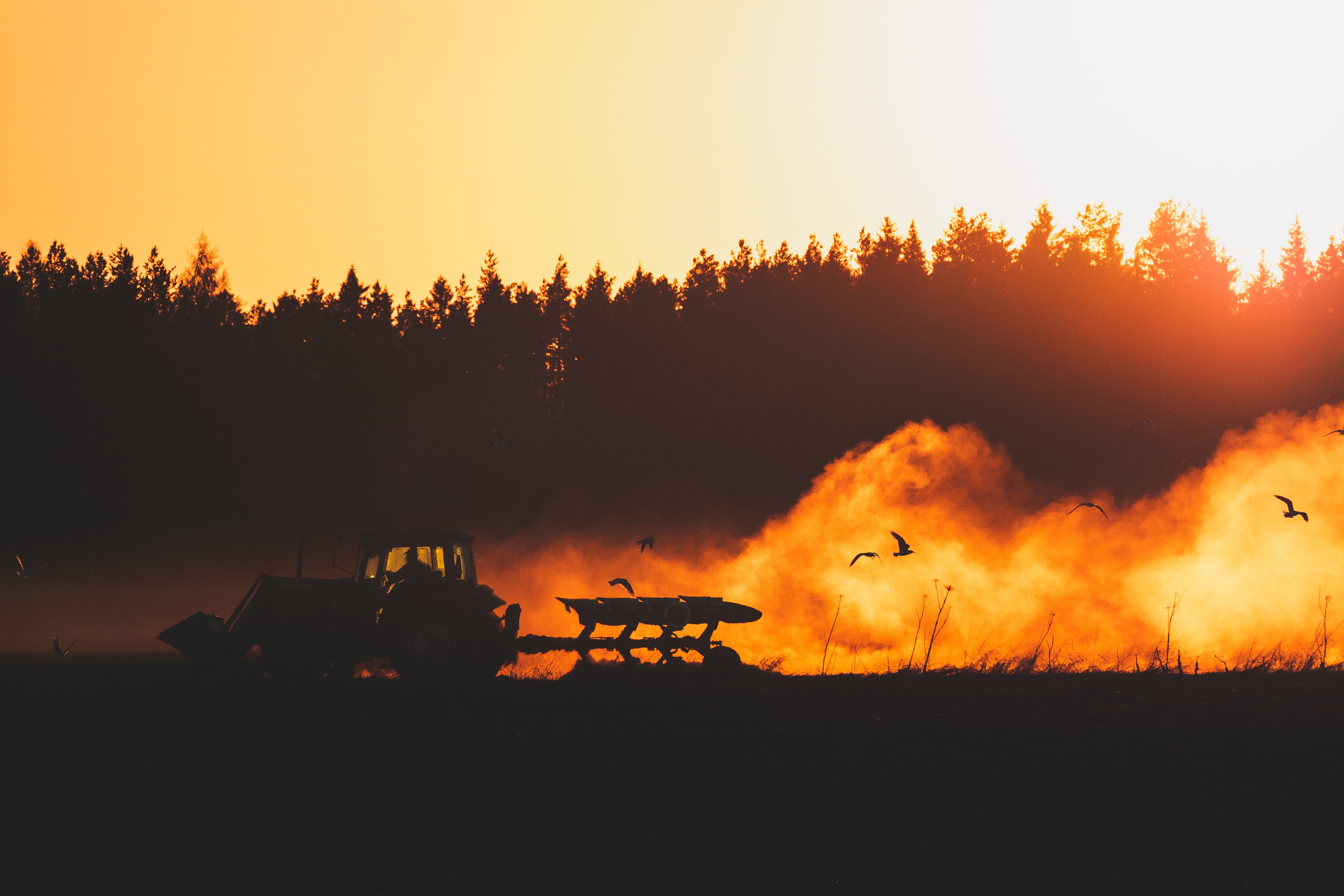 “Ending world hunger is a central aspiration of modern society. To address this challenge – along with expanding agricultural land and intensifying crop yields – we rely on global agricultural trade to meet the nutritional demands of a growing world population.

But standing in the way of this aspiration is human-induced climate change. It will continue to affect the issue of where in the world crops can be grown and, therefore, food supply and global markets.

In a paper published today in Nature Palgrave, we show that climate change will affect global markets by reshaping agricultural trading patterns. Some regions may not be able to battle climate impacts on agriculture, in which case production of key commodities will decline or shift to new regions.

The negative impacts of climate change on agricultural production are of great concern to farmers and decision-makers. The concern is increasingly shared by governments including those most hostile to the advancement of climate change mitigation.

Even the United States, which has opted out of the Paris Agreement, acknowledged at last year’s G7 summit that climate change was one of a number of threats to “our capacity to feed a growing population and need[ed] to be taken into serious consideration”.

The UN median population projection suggests that the world population will reach some 10 billion in 2050. Between 2000 and 2010, roughly 66% of the daily energy intake per person, about 7,322 kilojoules, was derived from four key commodities: wheat, rice, coarse grains and oilseeds. However, the most recent UN report on food security and nutrition shows that world hunger is on the rise again and scientists believe this is due to climate change…”