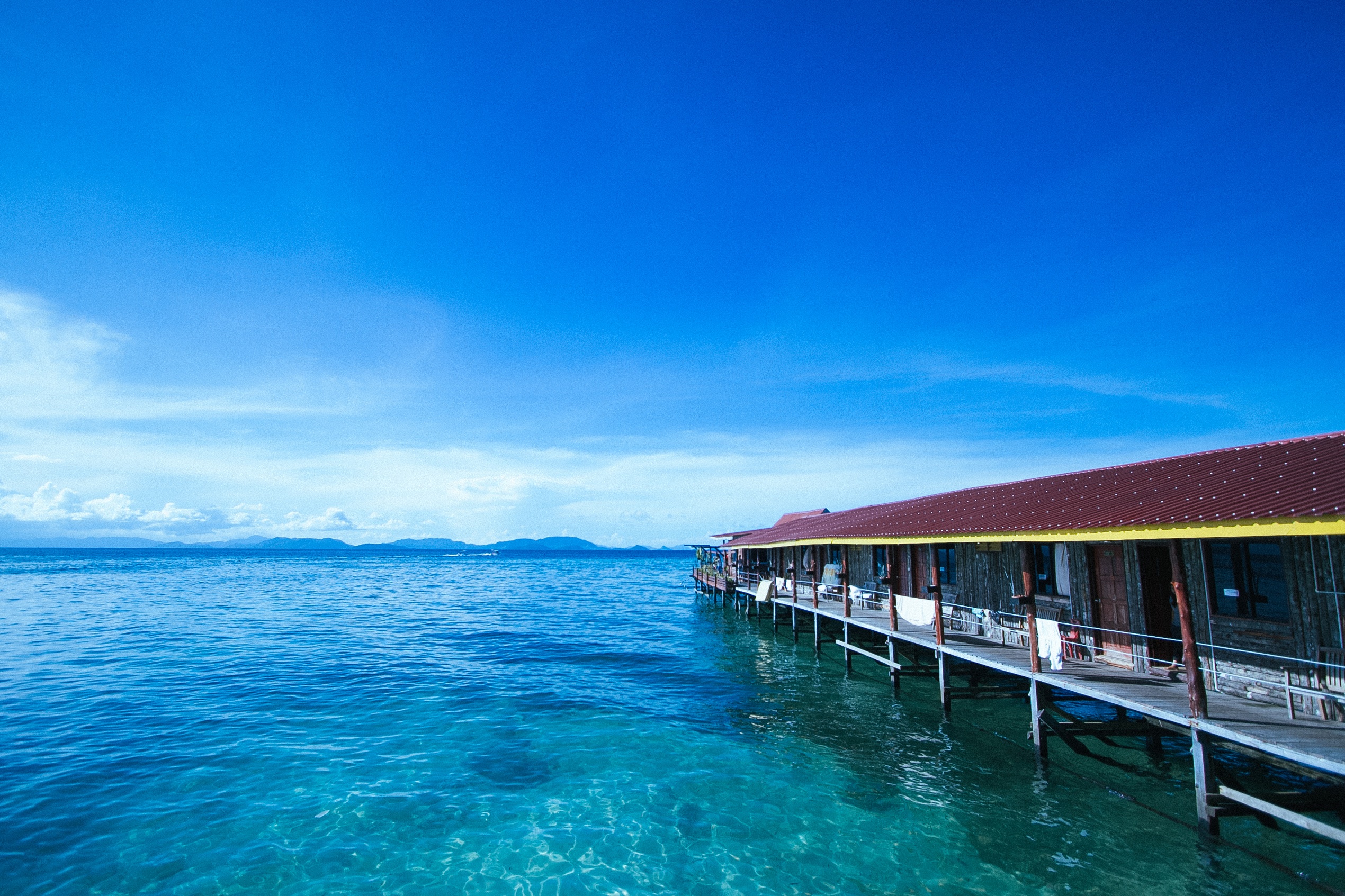 “Climate change is set to cause a refugee crisis of “unimaginable scale”, according to senior military figures, who warn that global warming is the greatest security threat of the 21st century and that mass migration will become the “new normal”.

The generals said the impacts of climate change were already factors in the conflicts driving a current crisis of migration into Europe, having been linked to the Arab Spring, the war in Syria and the Boko Haram terrorist insurgency.

Military leaders have long warned that global warming could multiply and accelerate security threats around the world by provoking conflicts and migration. They are now warning that immediate action is required.

“Climate change is the greatest security threat of the 21st century,” said Maj Gen Munir Muniruzzaman, chairman of the Global Military Advisory Council on climate change and a former military adviser to the president of Bangladesh. He said one metre of sea level rise will flood 20% of his nation. “We’re going to see refugee problems on an unimaginable scale, potentially above 30 million people.”…”

‹ Why We Need to Toil for Soil

Company Recycles 250 Tonnes of Municipal Waste Per Day, With the Help of 8.5 Billion Flies ›