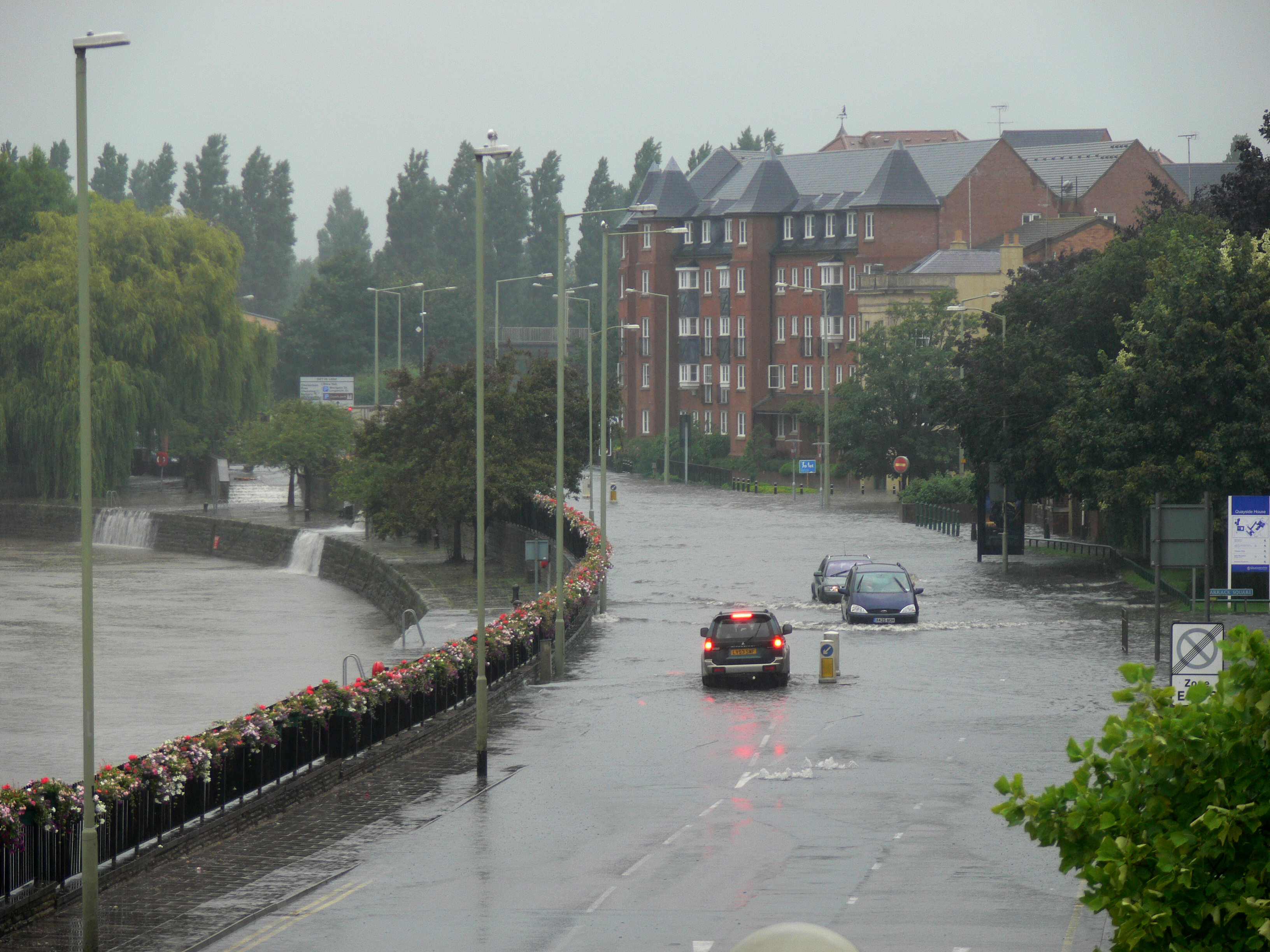 Flash flooding across The Quay into The Severn. Taken by: J Thornhill

Entire communities might need to be moved away from coasts and rivers as the UK takes urgent action to prepare for an average global temperature rise of 4C, the Environment Agency warned.

The agency said on Thursday that difficult decisions would have to be taken in the coming years to make sure the UK was resilient amid flooding that would not be held back by higher land defences.

Emma Howard Boyd, chair of the agency, set out the regulator’s long-term strategy for tackling flooding and coastal change, which, she said, was a preparation for a 4C rise in global temperatures. The rise is far in excess of the target of 1.5C above pre-industrial levels set in the legally binding Paris Agreement of 2015.

“The coastline has never stayed in the same place and there have always been floods, but climate change is increasing and accelerating these threats,” said Howard Boyd. “We can’t win a war against water by building away climate change with infinitely high flood defences. We need to develop consistent standards for flood and coastal resilience in England that help communities better understand their risk and give them more control about how to adapt and respond.”…”

Loss of Biodiversity Is Just As Catastrophic As Climate Change ›