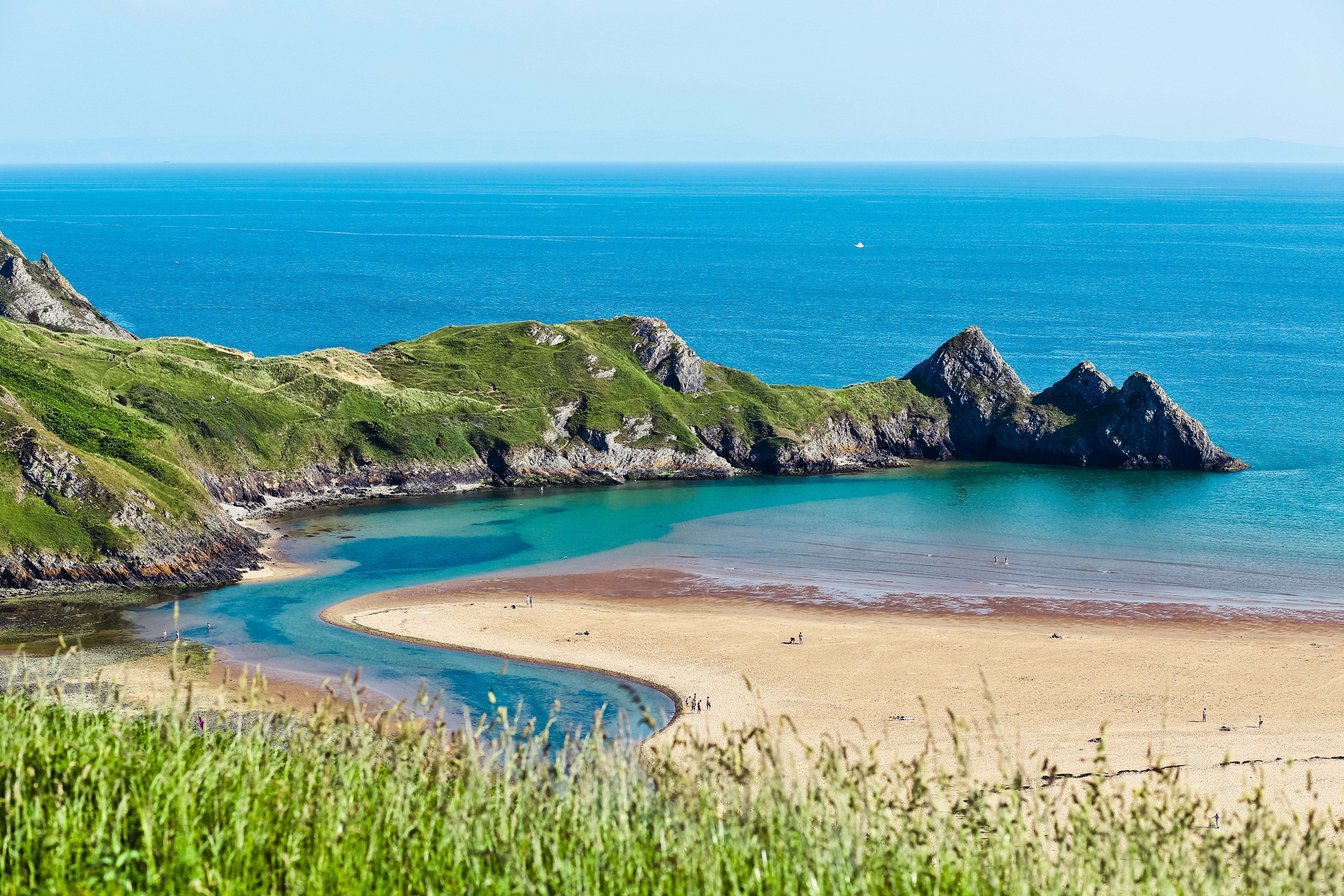 This article was originally published on Business Insurance.

“A group of strange bedfellows, including insurers and environmental groups, is teaming up to quantify and demonstrate the role that natural infrastructure such as coastal wetlands and mangrove swamps can play in mitigating property losses from hurricanes and flooding events.

The research is still in its early stages, but these groups hope it will spur increased and upfront investments in natural infrastructure to protect coastal communities — a key source and driver of economic activity in the United States. Coastal zone counties account for 48% of the U.S. GDP and 42% of U.S. employment, according to a 2016 report published by the National Ocean Economics Program based at the Center for the Blue Economy, Middlebury Institute of International Studies at Monterey in California…”

Read on at: Business Insurance.