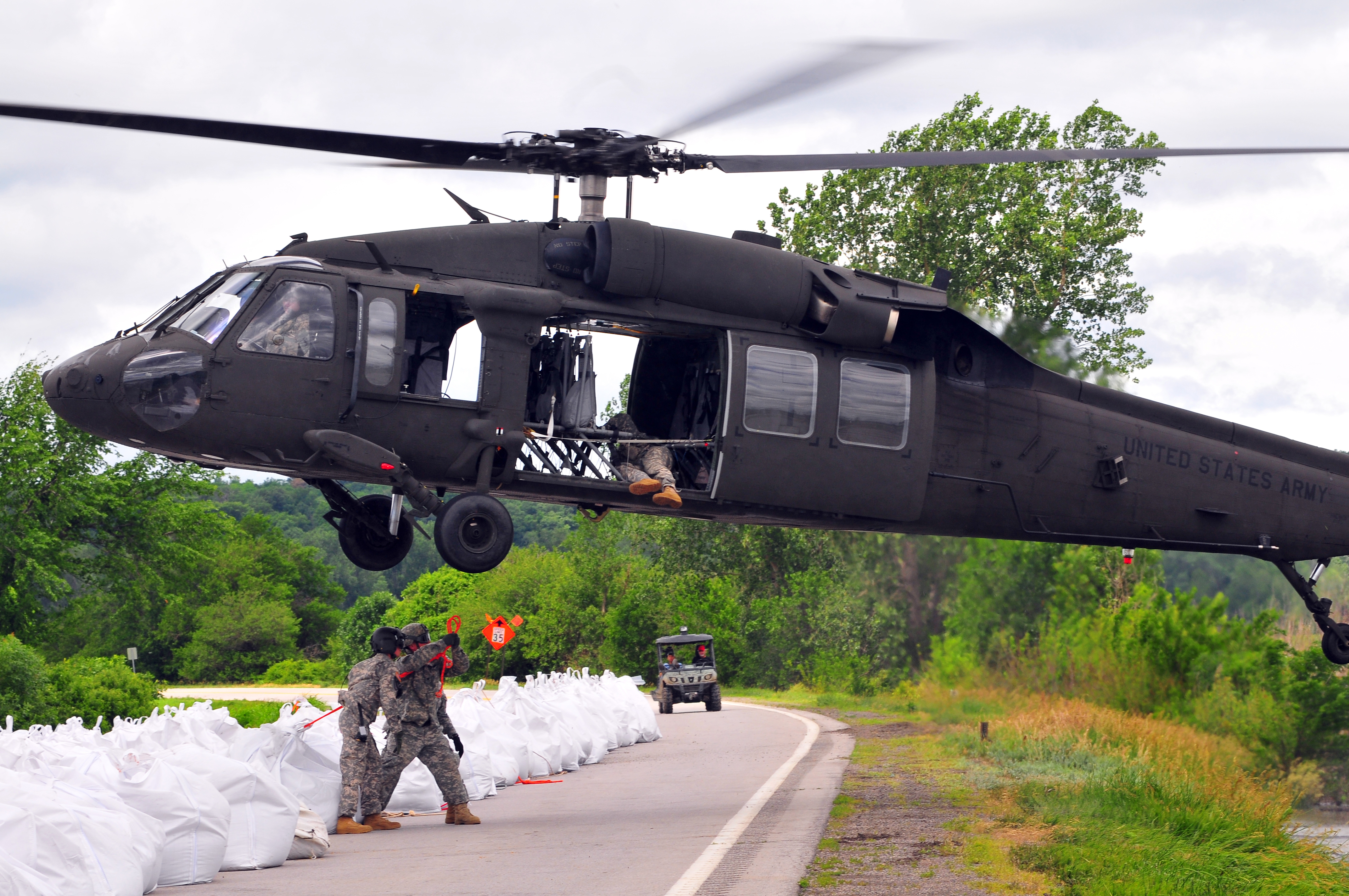 “Talk about a perfect storm. As the Atlantic hurricane season kicks off this month, some coastal communities are still recovering from last year’s record-breaking extreme weather damage. Meanwhile, the National Flood Insurance Program is again on life support – over $20 billion in debt and requiring reauthorization before its temporary extension ends on July 31.

Even on sunny days, cities such as Miami and Charleston contend with high tide or “nuisance” flooding – a phenomenon that has increased as much as nine-fold since the 1960s, according to the National Oceanic and Atmospheric Administration.

All of this – and related dangers for low-lying U.S. military installations around the world – amount to a national security threat, according to Alice Hill, a research fellow at the Hoover Institution, and Katharine Mach, a senior research scientist at Stanford’s School of Earth, Energy & Environmental Sciences.

Hill and Mach are editors of a newly published white paper that explores policy options related to sea level rise as well as questions around science and risk. The white paper is based on a series of discussions convened by the Hoover Institution, the Stanford Woods Institute for the Environment and the Woodrow Wilson International Center for Scholars that focused on pathways to solutions for coastal challenges. Stanford Report spoke with Hill and Mach to get their perspectives on building U.S. coastal resilience…”

‹ In Praise of Aphid-Eating Pollinators