Coastal Warning: An Unwelcome Messenger on the Risks of Rising Seas 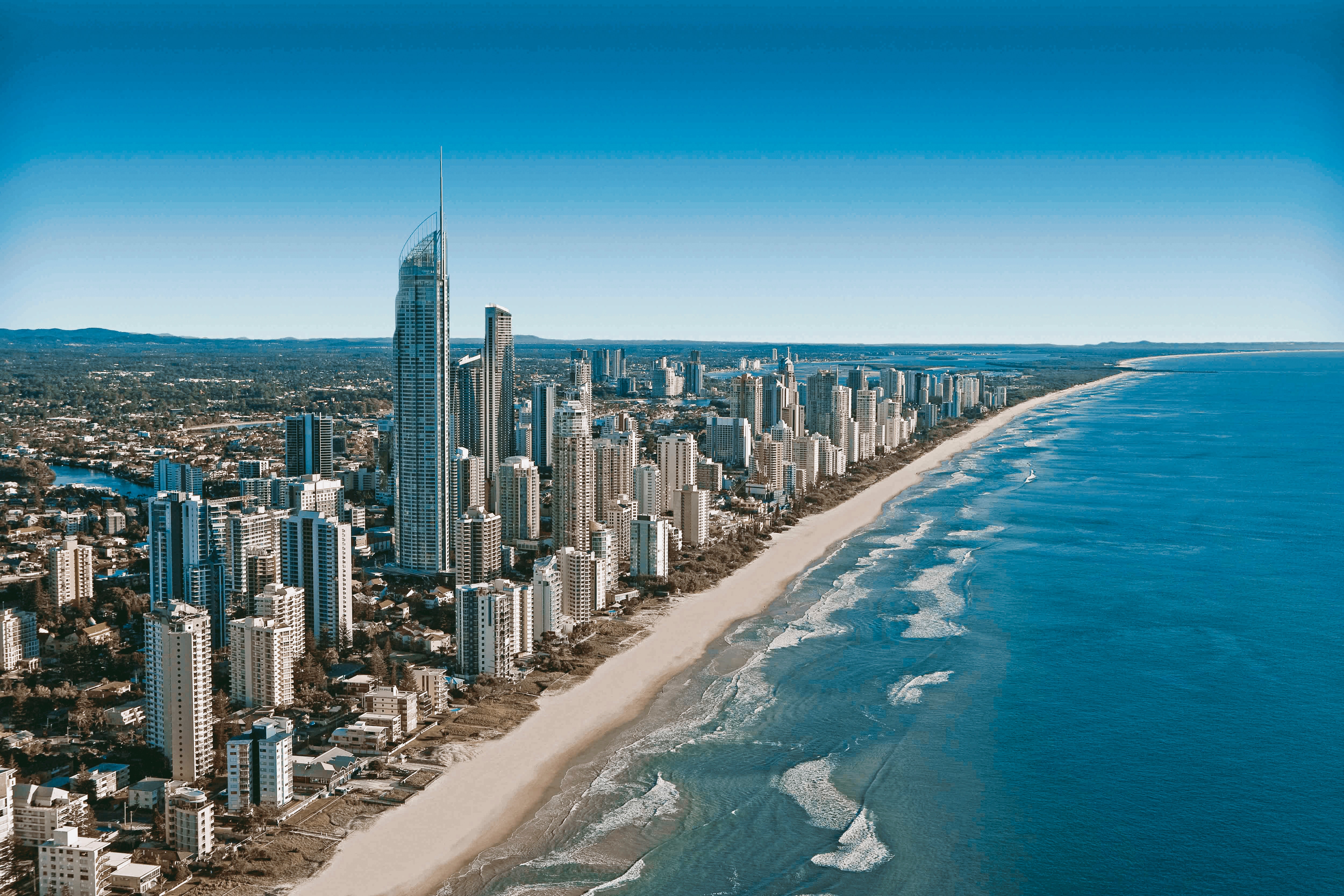 “Marine scientist Orrin Pilkey has long been cautioning about sea level rise and the folly of building and rebuilding along coastlines. In an interview with Yale Environment 360, he talks about why an eventual retreat from oceanfront property on the U.S. coast is inevitable.

For six decades, Orrin Pilkey has written, taught, and preached about the beauty of barrier islands and the extraordinary risk of building in coastal floodplains. In more than 40 books, 250 scientific papers and journal articles, and countless opinion pieces, Pilkey has fashioned a vision of coasts as dynamic, living landscapes, with their own personalities, quirks and flaws, “not unlike people,” he says.

To the extent that America has a public conscience of its coasts, it just may be the voluble marine geologist, a short, hobbit-like figure who for decades wore an unruly gray beard like the wizard Gandalf. Pilkey warned about interfering with the natural processes of shorelines and questioned developers, politicians, and engineers who helped to fill the Atlantic and Gulf of Mexico coasts with trillions of dollars of vacation houses, investment properties, and businesses, often subsidized with generous federal tax dollars.

Unsurprisingly, not everyone appreciated his message. Some beach town mayors viewed Pilkey as the Antichrist. “I hate him, hate him, hate him,” bellowed the mayor of one of the largest and richest beach towns in New Jersey — this after Pilkey observed that the shoreline there was rapidly eroding. In 1991, the town council of Folly Beach, South Carolina, even passed a resolution condemning Pilkey’s research as “insulting, uninformed, and radical.” Pilkey framed the resolution and hung it on his office wall…”