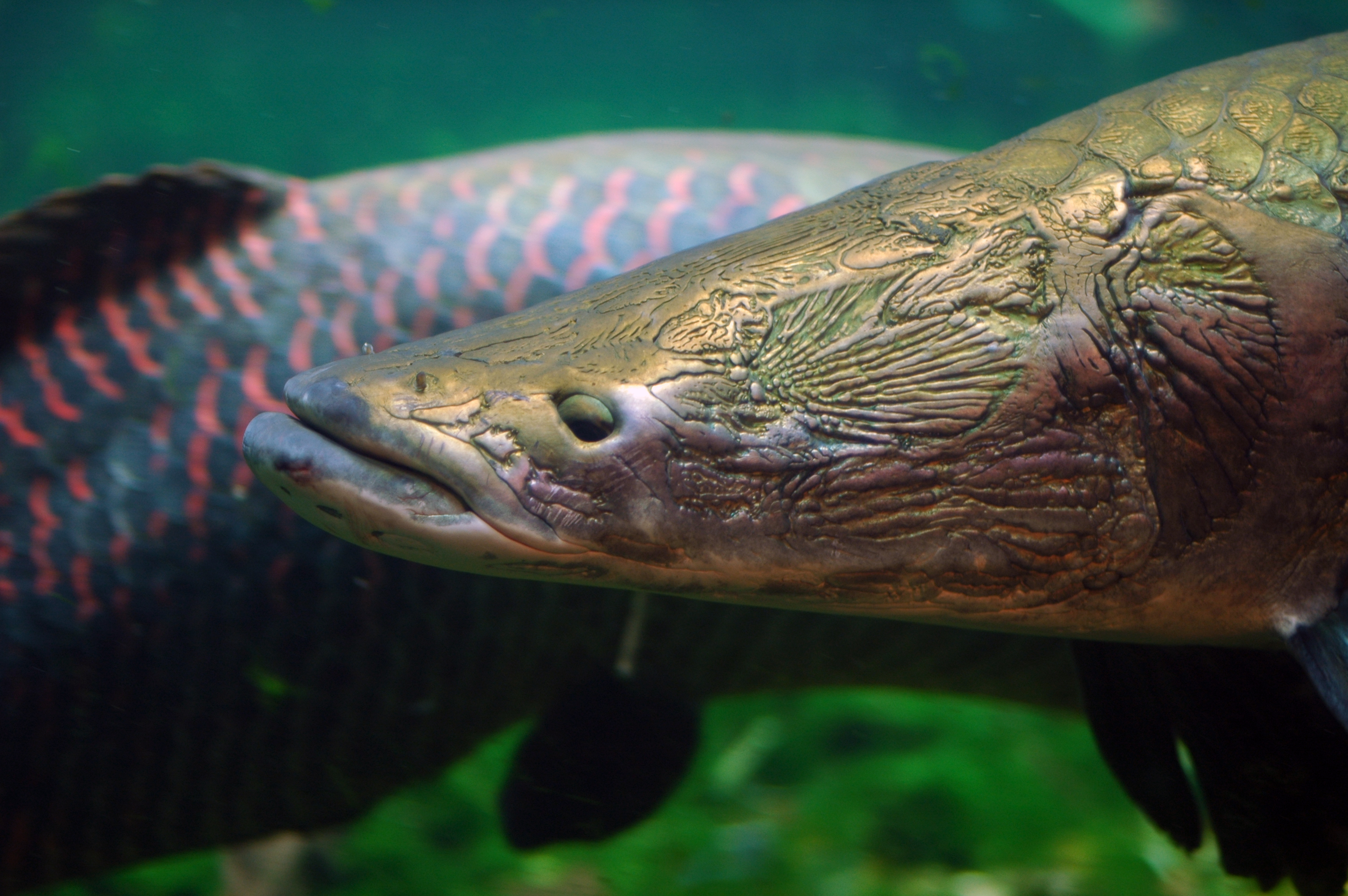 “Several meters long and weighing hundreds of kilograms, the Amazon’s pirarucu was almost fished to extinction. But the creation of sustainable development reserves in Brazil has ensured the giant fish—and its indigenous hunters—are flourishing again.

The resurgence of one of the world’s largest freshwater fish is the result of Brazil’s yearslong efforts to combine scientific and traditional know-how to preserve the country’s rich biodiversity and ensure sustainable livelihoods for indigenous communities in the Amazon.

…As the Amazon faces growing threats from illegal loggers, clandestine miners and aggressive farming businesses who have found their champion in recently elected far-right President Jair Bolsonaro, advocates say these reserves are proof that it is possible to exploit natural resources in a way that does not harm the environment.

“The rainforest allows us to use it without affecting, or affecting very little, the way it works,” Emiliano Ramalho, science and technical director of the government-backed Mamiraua Sustainable Development Institute (MSDI) told AFP on a recent trip to the Amazon.

“We have to change the concept that the rainforest can only bring benefits if it is felled, if the conservation units are closed, and if we remove or don’t create more indigenous land…”

‹ Humans Depend On Biodiversity & We’re Destroying It

Biodiversity Collapse: The Wild Relatives Of Livestock & Crops Are Disappearing ›