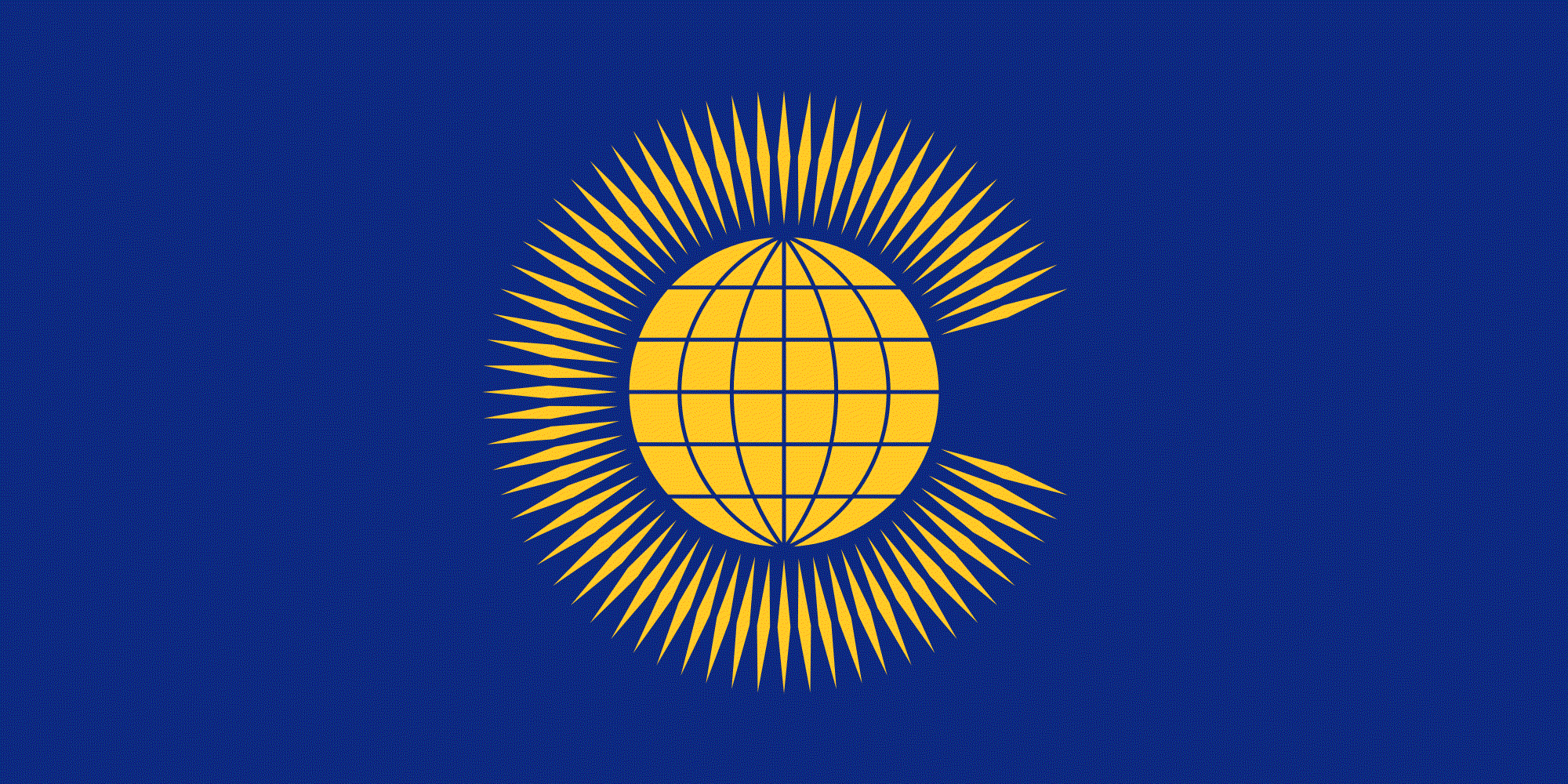 This article was originally published on: Jamaica Observer.

New research by the Commonwealth Secretariat has revealed the need for “fundamental changes” to the way the world’s oceans, seas and coastal areas are managed.

“As the world begins to face up to climate change and the vulnerability of small and developing countries to natural disasters and financial crises, it is critical that we recognise the lifeline offered by the oceans, which are a source of food security and economic prosperity,” remarked Commonwealth Secretary-General Patricia Scotland.

“Challenges such as global warming, over-fishing and environmental mismanagement threaten a resource which, if managed sustainably, could be a source of immense opportunity. With this new research series, we are advancing the fundamental and practical changes in policy that we believe any government with maritime territory should pursue,” she added…”

Read on at: Jamaica Observer.