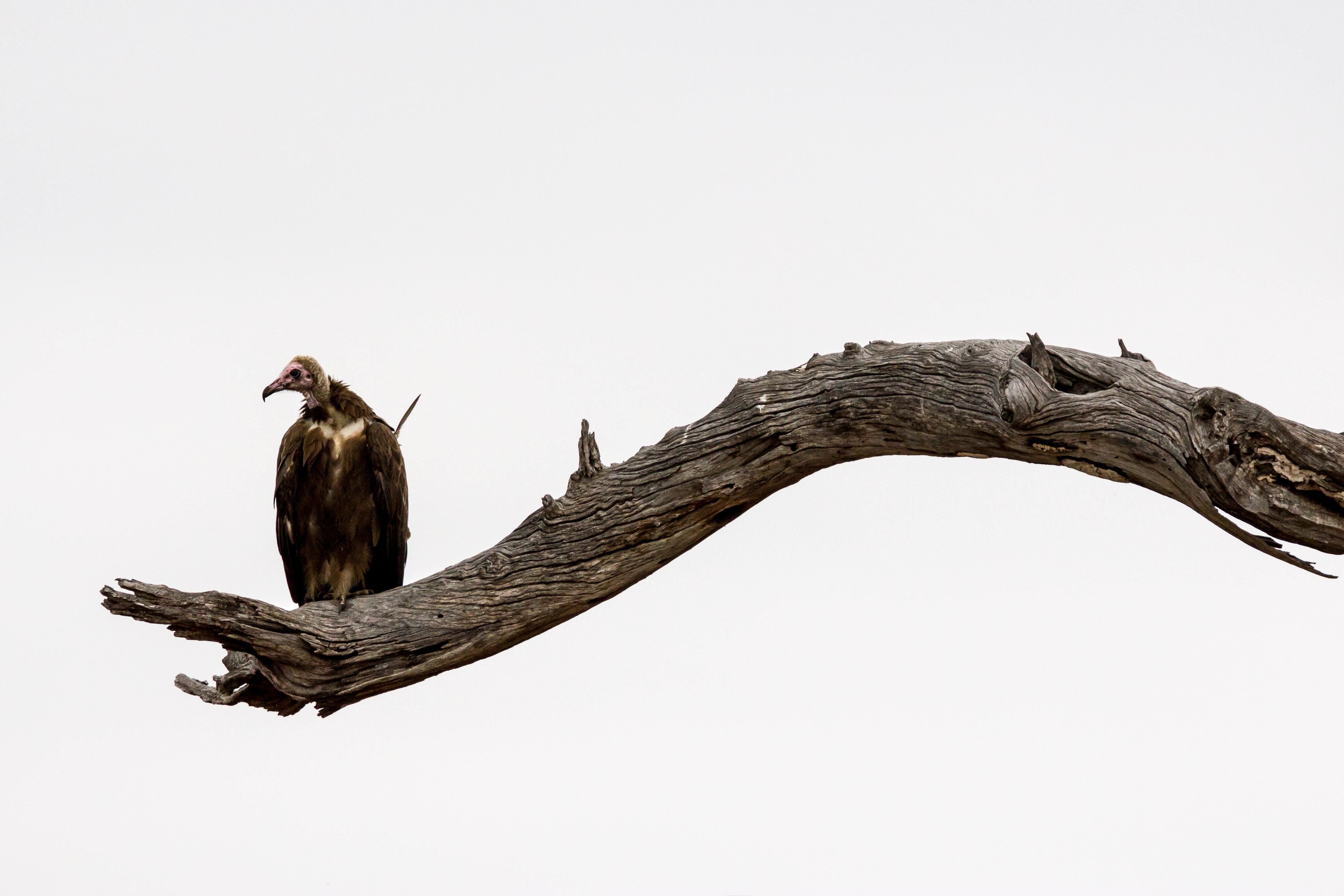 This paper was originally published in the Journal of African Ornithology.

“Abstract: Ecosystem services are cited as one of the many reasons for conserving declining vulture populations in Africa. We aimed to explore how communal farmers in Namibia perceive vultures and the ecosystem services they provide, with special focus on cultural and regulating ecosystem services. We surveyed 361 households across Namibia’s communal farmlands and found that over two-thirds of households liked vultures and found them useful, stating that they were harmless and useful for locating dead livestock.

The minority of households who disliked vultures believed that they were killing their livestock. Poisoning was the main cause of vulture mortalities reported by farmers. While poisoning appears to be a concern for vultures in the communal farmlands, it appears that cultural use of vulture body parts is a minimal threat.

We found that few farmers knew of cultural beliefs about vultures or uses for body parts; most farmers believed these beliefs and practices to be outdated. It is further promising that communal farmers have an overall positive perception of vultures. This highlights the potential for communal conservancies to bring attention to vulture conservation in their constituencies…”

Read on and access the full paper at: Journal of African Ornithology.