Company Recycles 250 Tonnes of Municipal Waste Per Day, With the Help of 8.5 Billion Flies 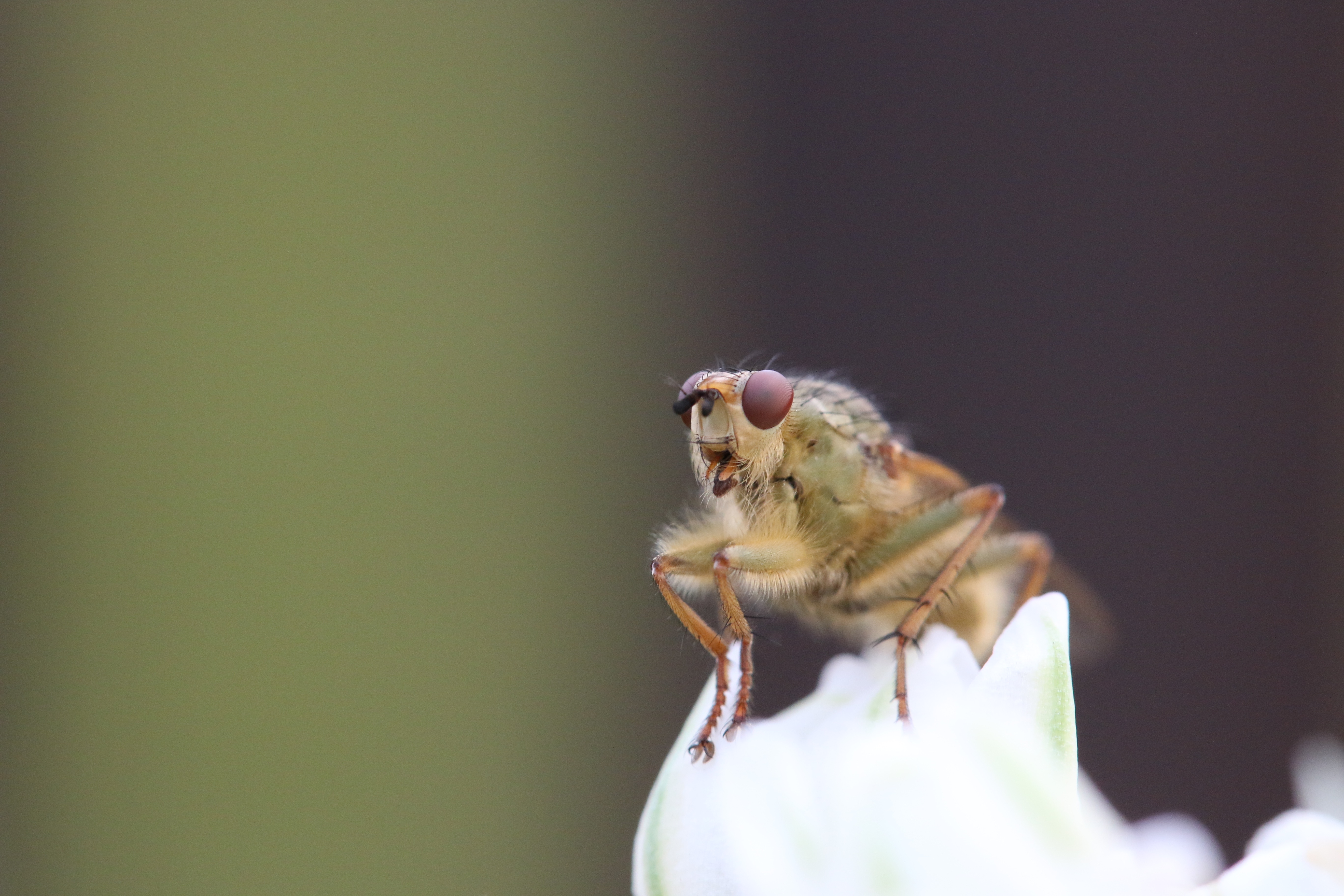 This article was originally published on AGFunder News.

After extracting the recyclables, like plastic, AgriProtein crushes the waste which turns anything organic into a paste. That paste feeds the larvae. Then the company harvests and separates the mature larvae from the MagSoil and processes it into MagOil and MagMeal.

Using its army of 8.5 billion flies, it can now recycle 250 tonnes of waste per day, boosting larvae production to 50 tonnes per day, according to its recent press release…”

Read on at: AGFunder News.