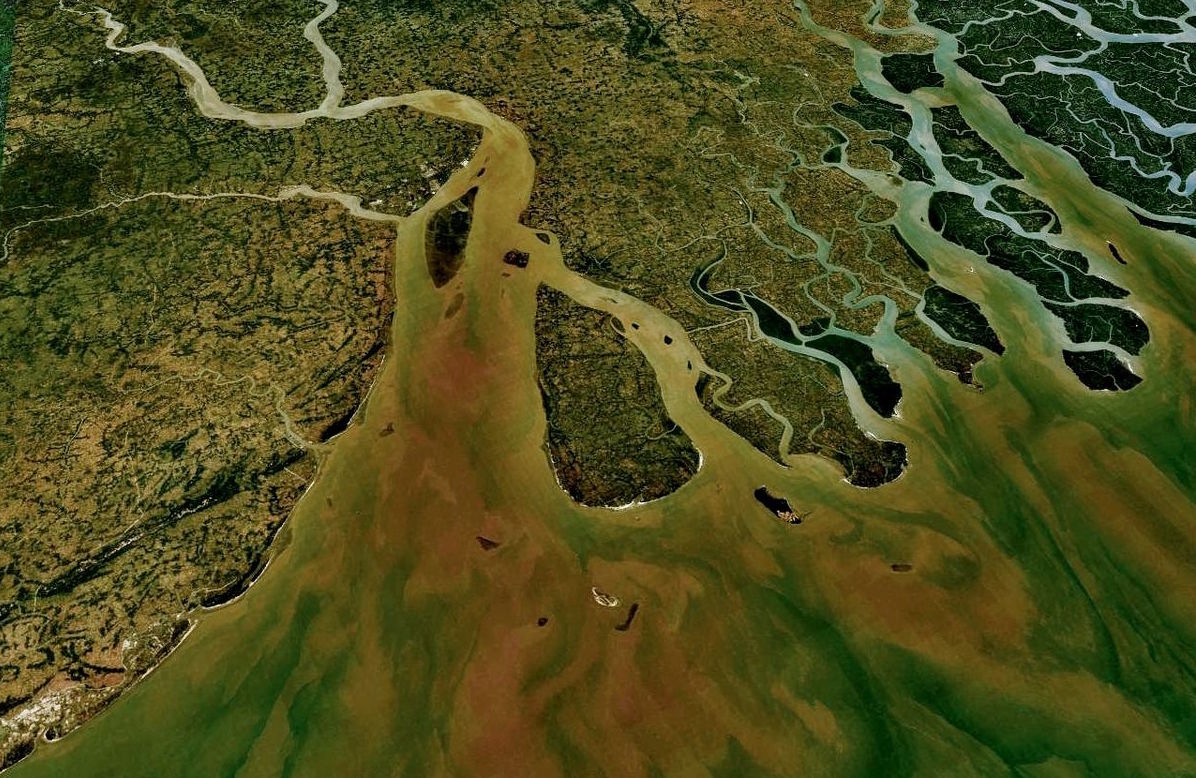 How are populations of living organisms maintained in changing environments? This ecological question is even more imperative as many species are increasingly threatened by climate change and human influences. A new University of Minnesota study, published in the Proceedings of the National Academy of Sciences, helps answer this question for riverine organisms.

Life in streams and rivers is highly influenced by downstream flow of water through networks of connected channels, with small streams joining to form larger streams and rivers. Researchers from the University of Minnesota and Hokkaido, Japan, led by Akira Terui, Ph.D., explored how complex river systems underpin watershed-scale populations using mathematical models and analyses of 18 years worth of fish population data in Japan. They found that more complex river networks, with greater levels of branching, stabilize watershed populations by providing a physical template that supports diverse habitats and buffers the impact of large-scale environmental fluctuations.

“We discovered watershed populations were more stable when they were situated in more complex river networks,” said Terui. “Network complexity of rivers may act as a natural defense system against environmental uncertainty.”

Among the study’s key findings:

‹ Natural Capital & the Poor in England: Towards An Environmental Justice Analysis of Ecosystem Services in a High Income Country

Does a Fire-Ravaged Forest Need Human Help to Recover? ›