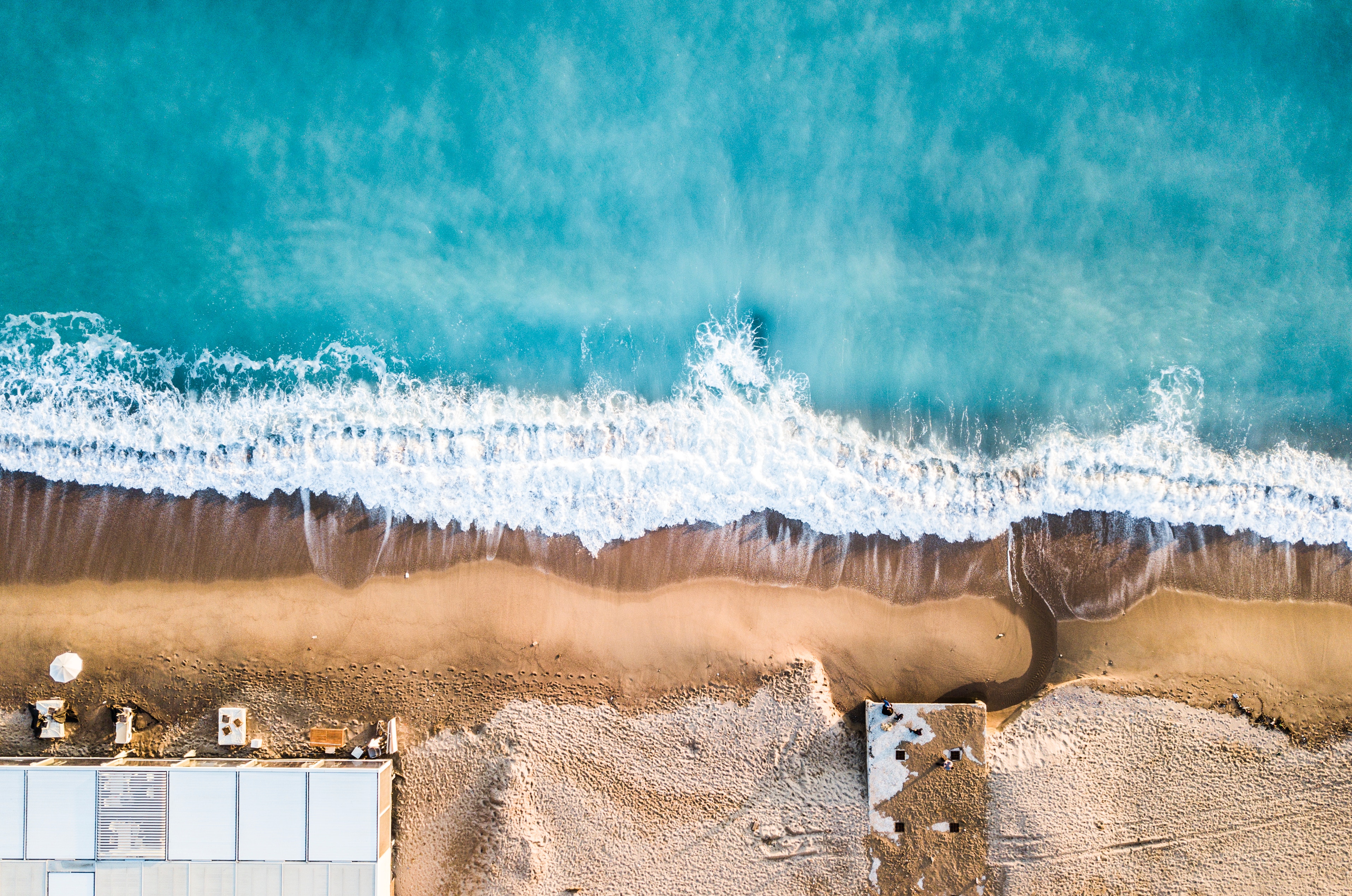 Last year, the Financial Times reported that “the outperformance of ESG strategies is beyond doubt”, and that while this trend is particularly marked in emerging markets, equally impressive results have been recorded globally.

They found that numerous indices developed by the leading index provider FTSE Russell, found that companies with policies on ESG often reap returns well above the benchmark FTSE Global All Cap Index, and that investors are taking notice. Since 2009 they’ve pumped over $5.7 billion into BlackRock’s ESG index-tracking funds.

Investors are not only realising that these strategies make common financial sense, but they are also waking up to the power that they hold to drive market-wide adoption of these standards, and they are beginning to exercise this new-found power en masse.

The push from investors has empowered business leaders and CEOs to take further action on environmental, social and governance issues. The argument often levelled at ESG advocates, that action cannot be taken because ‘we are beholden to our shareholders’, has now been fundamentally turned on its head.

When, during their 2014 AGM, Apple’s CEO Tim Cook was asked to commit on the spot to only taking decisions that would deliver an immediate financial return for the company, he replied that when developing products for the disabled, or when taking a position on environmental issues and worker safety: “…I don’t consider the bloody ROI… If you want me to do things only for ROI reasons, you should get out of this stock”.

This kind of statement would have been completely unthinkable even a few years earlier. It highlights the fundamental shift that has occurred in the business and financial landscapes in the years since climate change, environmental degradation, and all of the intractable challenges that come with them, have erupted into the public consciousness.

Investors are not the only members of the financial community to recognise the business case for taking concrete action around these issues.

In 2016, insured losses due to natural disasters in the United States totalled $23.8 billion according to Munich Re, up 7.7 billion on the previous year. In 2017, we wrote in the Huffington Post that this should be a wakeup call for insurers, reinsurers and the financial sector more widely.

Insurers have experienced predictably significant hits. The insurance and reinsurance underwriting division at Warren Buffett’s Berkshire Hathaway for instance, recorded a loss of $3 billion due to Hurricanes Harvey, Irma and Maria alone.

With more frequent instances of extreme weather predicted by meteorology agencies around the world, and leading executives warning of the risk of uninsurable properties throughout global cities, insurers are beginning to take action.

Some are exploring new revenue streams, for instance by developing innovative new policies such as the “Coastal Zone Management Trust” which, according to Swiss Re, will finance “what will become the first-ever parametric insurance policy covering a coral reef and the beach sand against the impact of hurricanes”.

Others are looking to directly harness the power of natural capital itself, through the application of concepts such as ‘nature- based solutions’. Lloyds of London for example, the oldest insurance marketplace and regulator in the world (founded in 1686) released a report in 2017 demonstrating that natural coastal habitats such as mangroves, coral reefs and salt marshes protect communities more effectively against coastal storms than seawalls and other grey infrastructure, and that insurers should consider the health of intact coastal habitats when pricing flood risk.

Investment to conserve natural habitats, they argue, makes sense for insurers, and is around 30 times cheaper than building seawalls on average. According to Trevor Maynard, head of innovation at Lloyd‘s; “If you are in a more resilient city, compared to a less resilient one, then those risk levels should be taken into account in pricing.”

Insurers have huge power to influence customer practices. Everyday consumers are expected to meet certain minimum standards in order to obtain policies. For instance, you can’t take out a fire damage policy without fitting smoke alarms, and if you want to insure the contents of your home, you’ll need to install double locks as a reasonable precaution.

If insurers begin to see extreme weather issues in similar terms and put common sense minimum standards in place to incentivise the use of innovative practices such as nature-based solutions, this would be a win-win for insurers and the environment, and ultimately a win for consumers and wider society too.

In the wake of these shifts in perception and understanding, many in the industry are beginning to realize what a few have been saying for years; the perceived dichotomy between ‘doing good’ and generating business value — and ultimately profits — is, in many cases, false.

There are a variety of initiatives and methodologies that have been developed in order to enable financial institutions to better understand the natural capital risks and opportunities associated with their direct operations, and their investment, lending and insurance portfolios.

However, there has been no agreed framework that provides financial institutions with a clear introduction to natural capital issues, or a standardized process to measure and value their impacts and dependencies on natural capital.

The Supplement was developed against the backdrop of growing acknowledgment that the natural systems that underpin the global economy are deteriorating past the point of effective service provision, and that this will have potentially significant consequences for many businesses, and subsequently, for those who have financed or insured them.

The framework is a companion to the Natural Capital Protocol; a standardized decision-making framework that allows businesses to identify, measure and value their direct and indirect impacts and dependencies on natural capital.

In 2017, the EU High-Level Expert Group (HLEG) on Sustainable Finance delivered their much anticipated recommendations for a comprehensive EU roadmap for green finance to the European Commission in Brussels.

The HLEG report notes that “natural capital has typically not been included in the past in standard economic production functions, largely because it was widely thought that it could be taken for granted. This is no longer the case. Even though it is critical for virtually all kinds of production, and most of the SDGs are either directly concerned with or strongly dependent on natural capital, natural capital continues to be degraded.”

More encouraging still is the recommendation that the Commission should support the use of this Finance Sector Supplement to the Natural Capital Protocol (among other frameworks) as a means for financial institutions to ‘quantify, report and manage natural capital risks and opportunities in their decision making’.

In 2014–16, the two years following Tim Cook’s comments at Apple’s AGM, “ESG integration” — the value of funds allocated to ESG investments — was estimated to have jumped by 38 per cent to $10.4tn. What investor would turn their nose up at that kind of market growth?