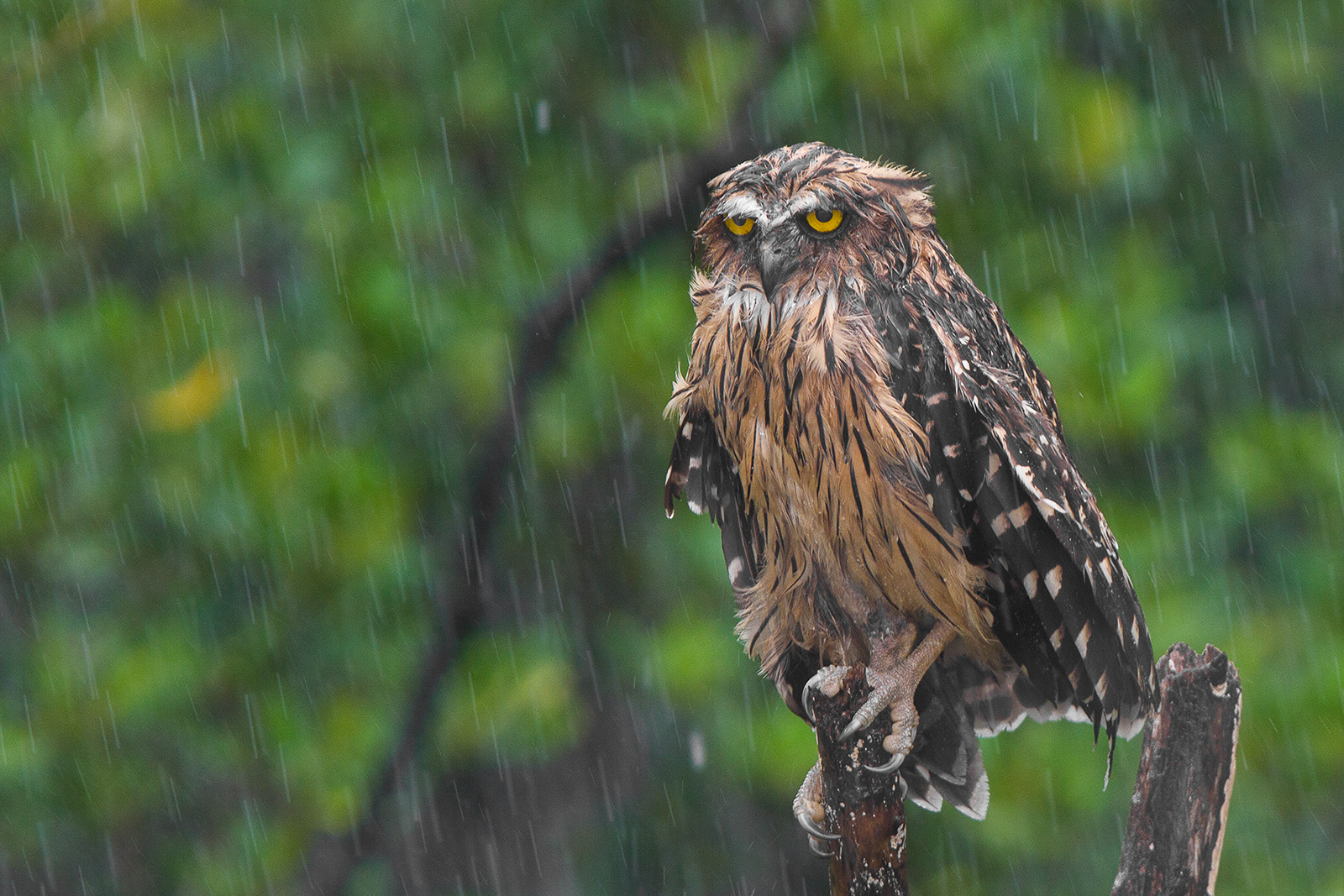 “In a new study published in the Proceedings of the National Academy of Sciences, researchers reveal techniques—inspired by the study of information theory—to track how changes in precipitation alter interactions between the atmosphere, vegetation and soil at two National Science Foundation Critical Zone Observatory sites in the western United States.

“Information arising from fluctuations in rainfall moves through ecosystems, similar to the way that information flows through communication networks,” said Praveen Kumar, a professor of civil and environmental engineering at the University of Illinois at Urbana-Champaign and study co-author. “This type of analysis, which is new to ecological and hydrological studies, lets us determine how well different aspects of an ecosystem are connected and whether responses to changes in climate are site-specific or common across different ecosystems.”

The researchers looked at changes in heat, soil moisture and carbon flow—known as fluxes—before, during and after rainfall and drought events in two locations. The first site, in southwestern Idaho, experienced several days of rainfall during July 2015. The second, in the Southern Sierra region of California, experienced a multiyear drought starting in 2012.

“At the Idaho site, we saw increased connectivity between the atmosphere and soil in the period directly after the rainfall,” said Allison Goodwell, a civil engineering professor at the University of Colorado, Denver who is a former Illinois graduate student and lead author of the new study. “At the Southern Sierra site, we found that heat and carbon fluxes responded to the drought in different ways, and that sources of connectivity varied between high- and low-elevation sites.”…”