Conservation Conundrum: Is Focusing on a Single Species a Good Strategy? 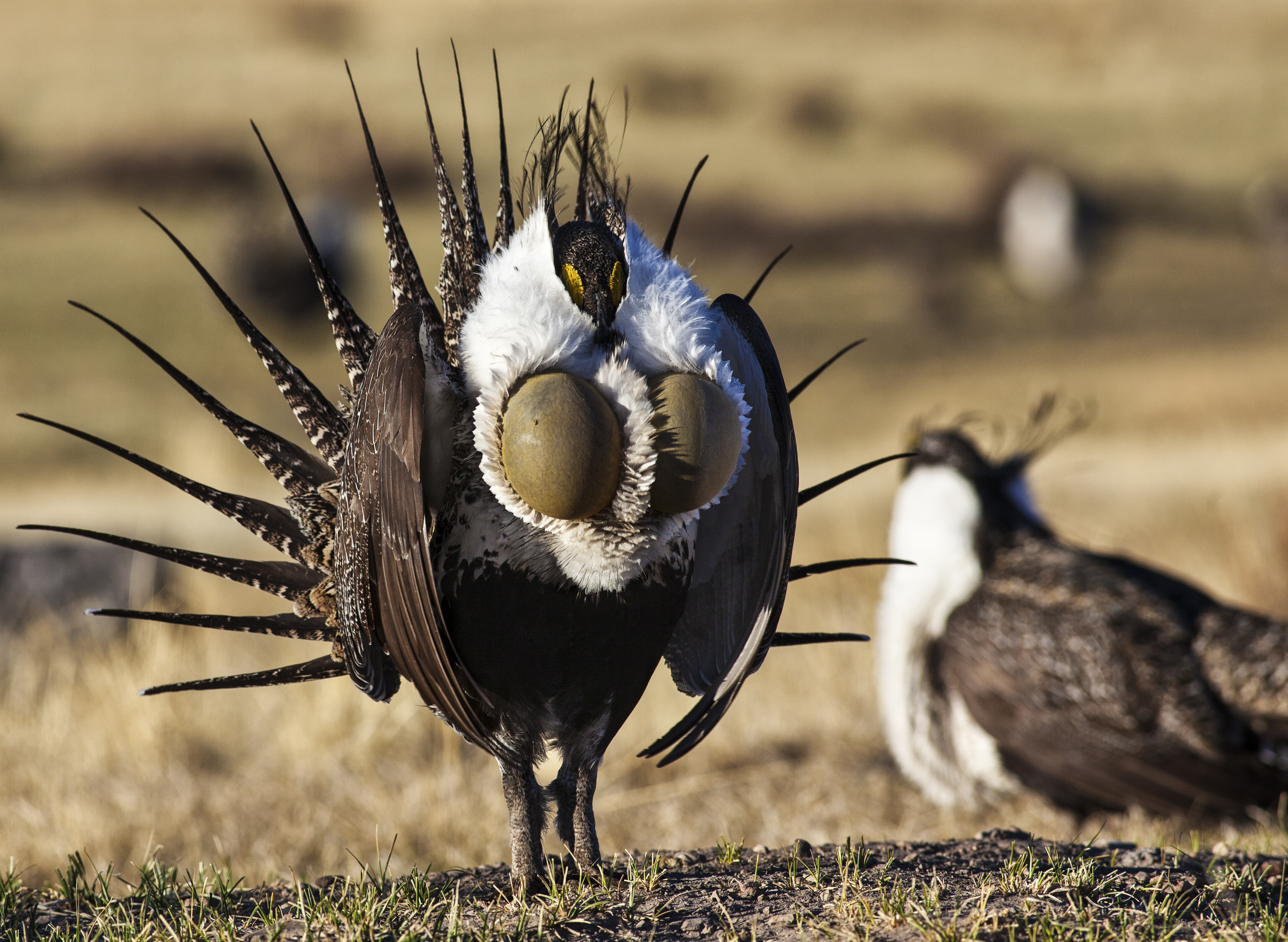 Conservationists often criticize state fish and game departments for focusing single-mindedly on one species to the detriment of everything else — for instance, improving habitat for elk, which then browse down habitat for songbirds. But what if conservationists — who don’t have that traditional hook-and-bullet mindset — nonetheless inadvertently do much the same thing?

That’s one implication of new research looking at the umbrella species concept, one of the fundamental ideas driving conservation efforts worldwide. It’s the idea routinely advocated by conservationists that establishing and managing protected areas for the benefit of one surrogate species — from gorillas to grizzly bears — will also indirectly benefit a host of other, less charismatic species sharing the same habitat. “The umbrella species concept is an appealing shortcut,” says Jason Carlisle, who conducted the research as a doctoral candidate at the University of Wyoming.  But the complications quickly pile up.

Across much of the American West, the greater sage grouse is one such umbrella species. It’s widely considered (but not officially listed as) an endangered species, with a population down from millions of individuals across 16 states and three Canadian provinces a century ago to fewer than 400,000 in a sharply reduced and fragmented range today…”

‹ Dear George, We Cannot Take A Monoculture Approach to the Conservation of the Natural World