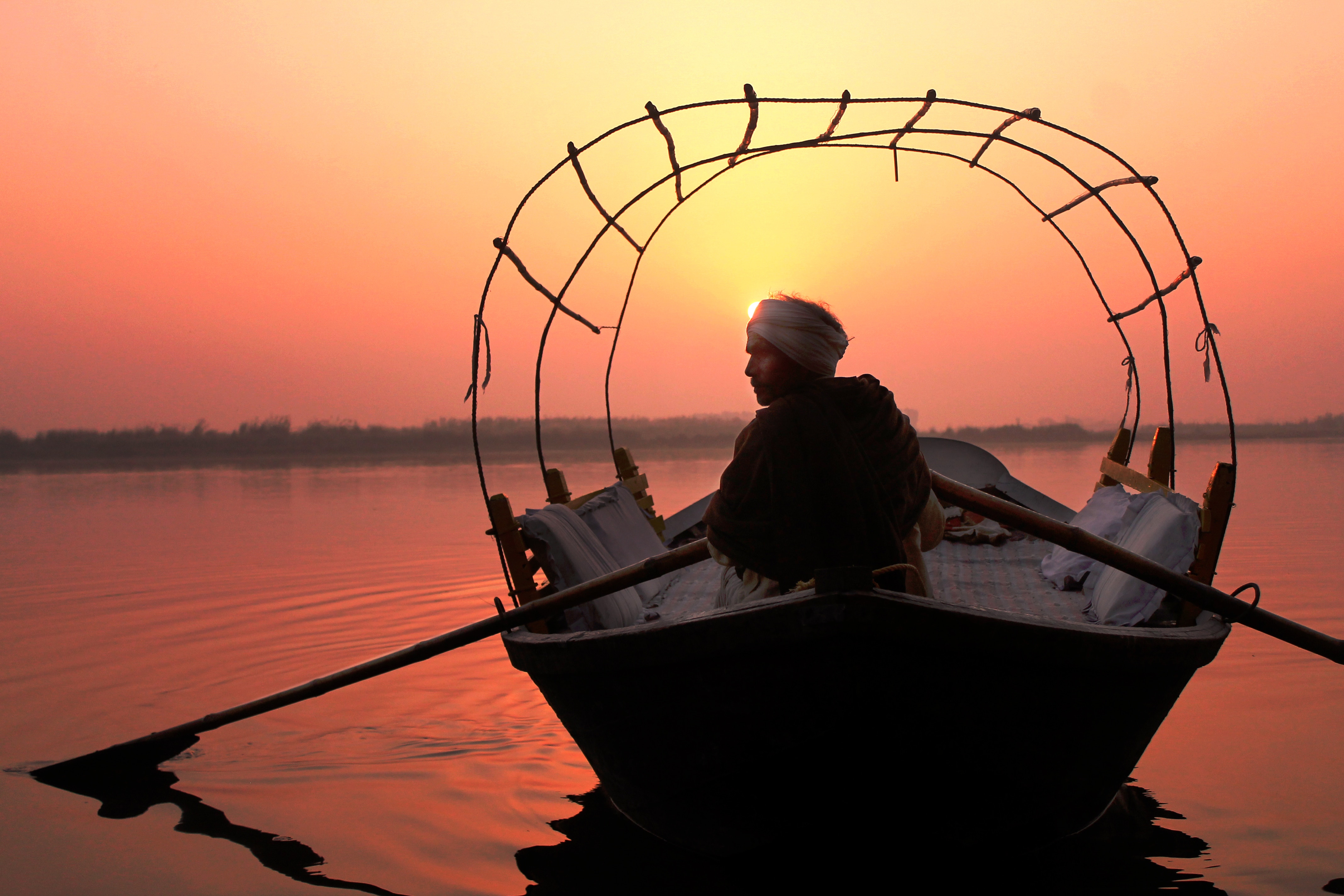 This article was originally published in The Hindu.

“…In a recent research on the Terai Arc Landscape (TAL) in Uttarakhand conducted by WWF India, the aggregate values of seven ecosystem services were found to be around $6 billion in 2015-16; the implication being, ruining this landscape tantamounts to destroying a value of $6 billion.

On the other hand, more than half the population in TAL-Uttarakhand is living below poverty levels and an earning member of a household gets as little as $1.9/day. The ecosystem dependency of these households is higher than those earning average per capita incomes, as they earn more from ecosystem services than incomes from various sources. That is precisely why the The Economics of Ecosystems and Biodiversity (TEEB), published in 2010, recognised that these ecosystem services are “GDP of the poor”, as the poor’s incomes and survival are dependent on the ecosystem.

This implies that any policy towards land-use change in the landscape and ground actions leading to land-use change in the wildlife habitats and corridors should be considered very carefully. One needs to take into account the economic value loss with ecosystem service loss, as it is the poor who suffer the most from the loss in ecosystem services.

In this context, the Natural Capital Protocol, initiated by the Natural Capital Coalition, a collaboration of the world’s leading institutions from, among others, business, science and academia, and conservation, entails a standardised framework for identification, measurement, and valuation of the ecosystem services, thereby helping the firms understand their dependencies on nature and also the impact of their initiatives on the ambient environment and the biodiversity…”