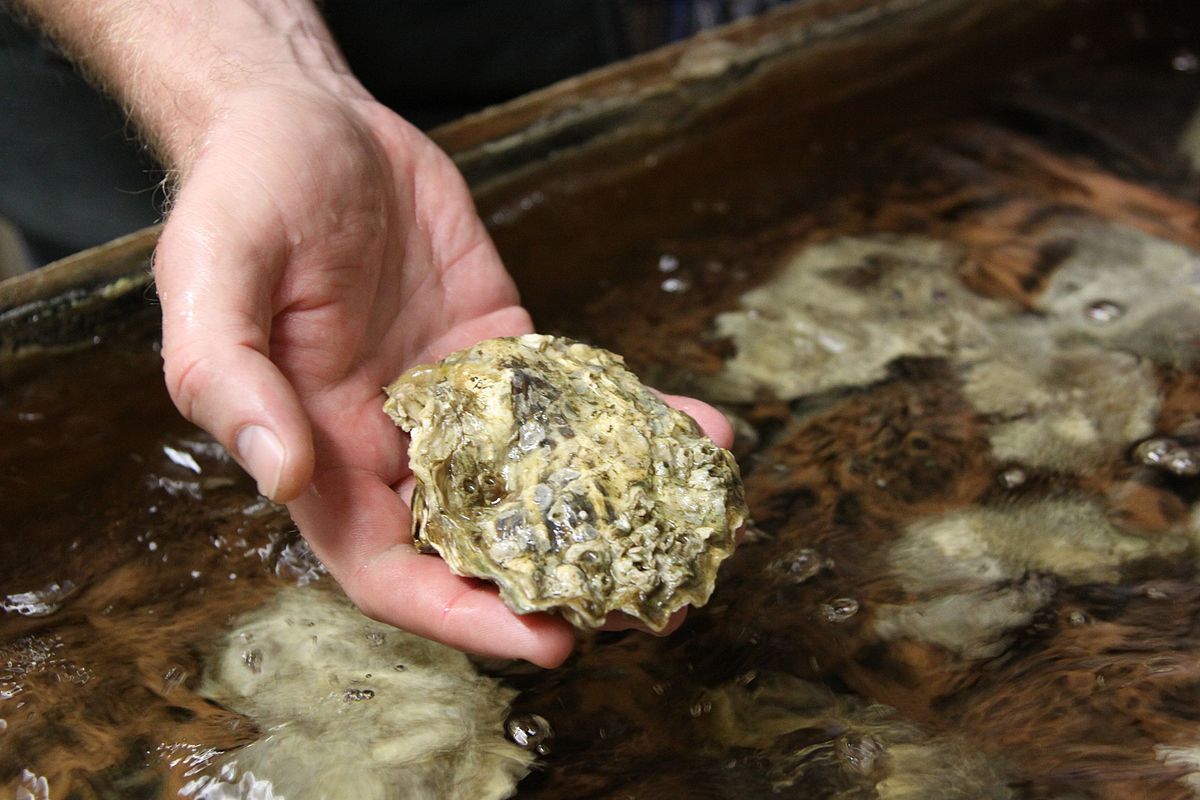 This article was originally published at EurekAlert.

“A new European alliance for the conservation of the European flat oyster has been established. If successful, it could see the water quality and biodiversity of the North Sea greatly improved.

The European flat oyster represents a key species with important ecological functions and ecosystem services in the marine ecosystem. As reef structures, oyster beds provide food and habitat for numerous species and, in addition, serve as nursery grounds for many fish species. However, stocks of the European flat oyster (Ostrea edulis) are classified as highly endangered all over Europe – it is considered to be extinct in large parts of Europe and the German North Sea.

Intensive and overexploiting fishery activities across Europe led to serious decline in the mid-20th century and since then habitat loss, cold winters and diseases have prevented the regeneration of this species. For the first time, experts from across the continent have agreed on common European restoration strategies…”

Read on at: EurekAlert.