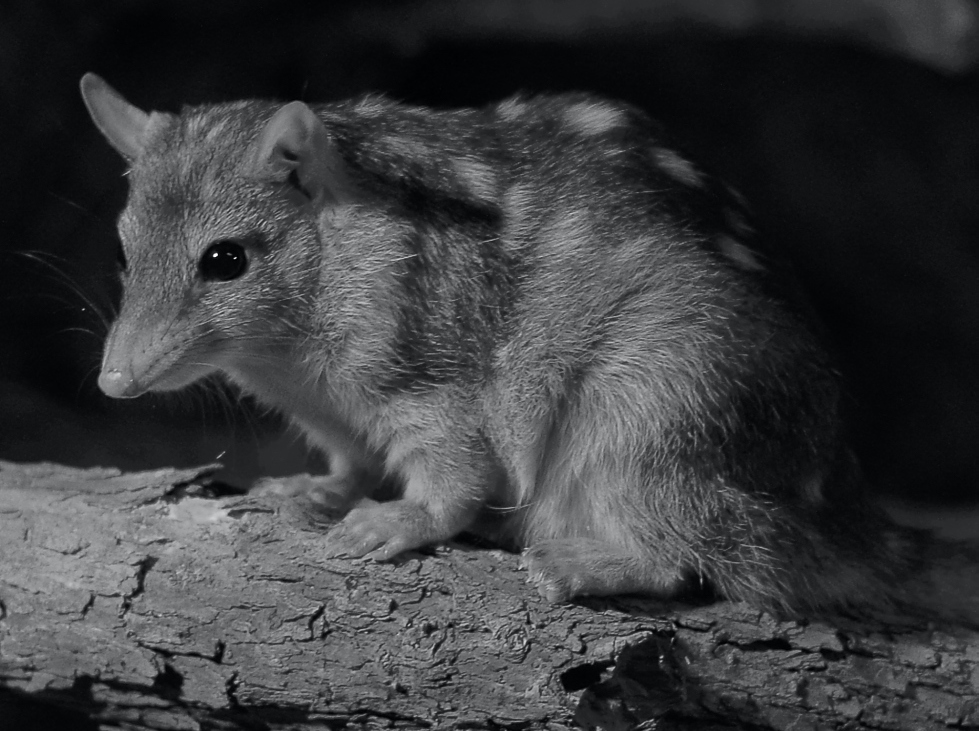 “Populations of some Australian mammals declined by more than a third over two decades, but sites with clear conservation management saw improvements in their populations of 46%, according to new research.

The figures are the first tranche of data in Australia’s Threatened Species Index for mammals, which combines data from monitoring programs across the country to track trends in threatened species populations.

…The first tranche collates data for 57 threatened and near-threatened mammal species, including the northern quoll and the yellow-footed rock wallaby. It covers the years 1995-2016 across 1,186 different locations.

…Elisa Bayraktarov, a researcher at the University of Queensland and the co-leader of the index, said the data showed investment in conservation “pays off”.”

‹ It’s Time for a Project Drawdown for Conservation

Biodiversity as a Human Right ›