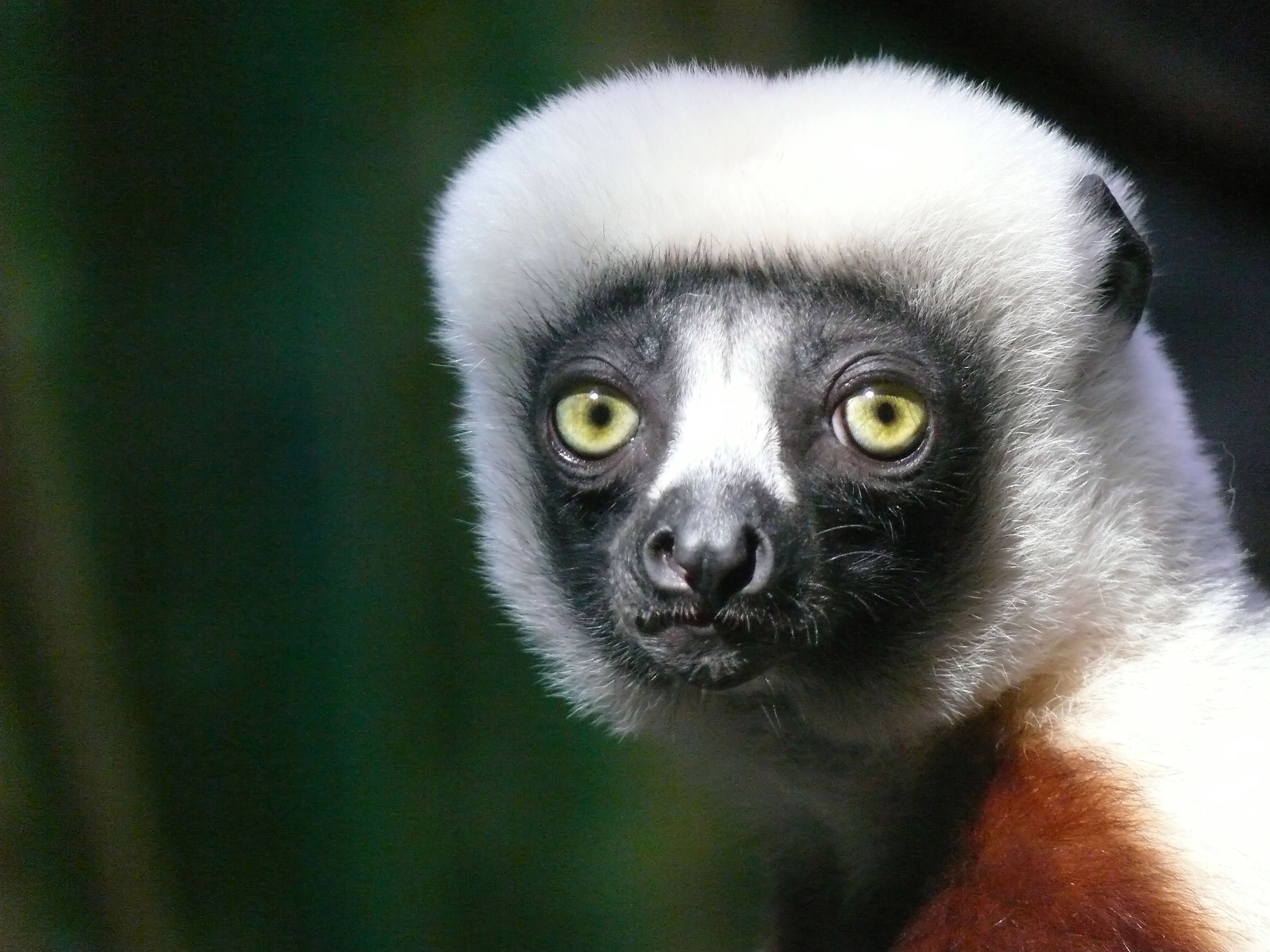 This paper was originally published in Biological Conservation.

“Abstract: Earth is undergoing unprecedented urban growth, with urban areas forecasted to increase by 120 million ha from 2000 to 2030, impacting natural habitat. However, to date it is unclear where conservation investments can best mitigate biodiversity loss due to urban expansion into natural habitat. Here we combine spatially-explicit global forecasts of urban expansion, information on terrestrial vertebrate endemism, and data on current land cover and protected areas to define conservation priorities.

Globally, 13% of endemics are in ecoregions under high threat from urban expansion. Biodiversity losses are highly spatially concentrated, with 78% of endemics threatened by urban growth occurring in just 30 priority ecoregions (4% of all ecoregions). Natural habitat protection of 4.1–8.0 million ha, <7% of total forecasted urban expansion, would be needed in these priority ecoregions. As an added benefit, such protection would also reduce GHG emissions by an amount worth up to 87.6 billion USD…”

Read on and access the full paper at: Biological Conservation.

‹ Europe Can Overcome Water Challenges Through Improved Protection of Nature