Conservationists Say that Ecosystems are Worth More When They’re Left Untouched. But Worth More to Whom? 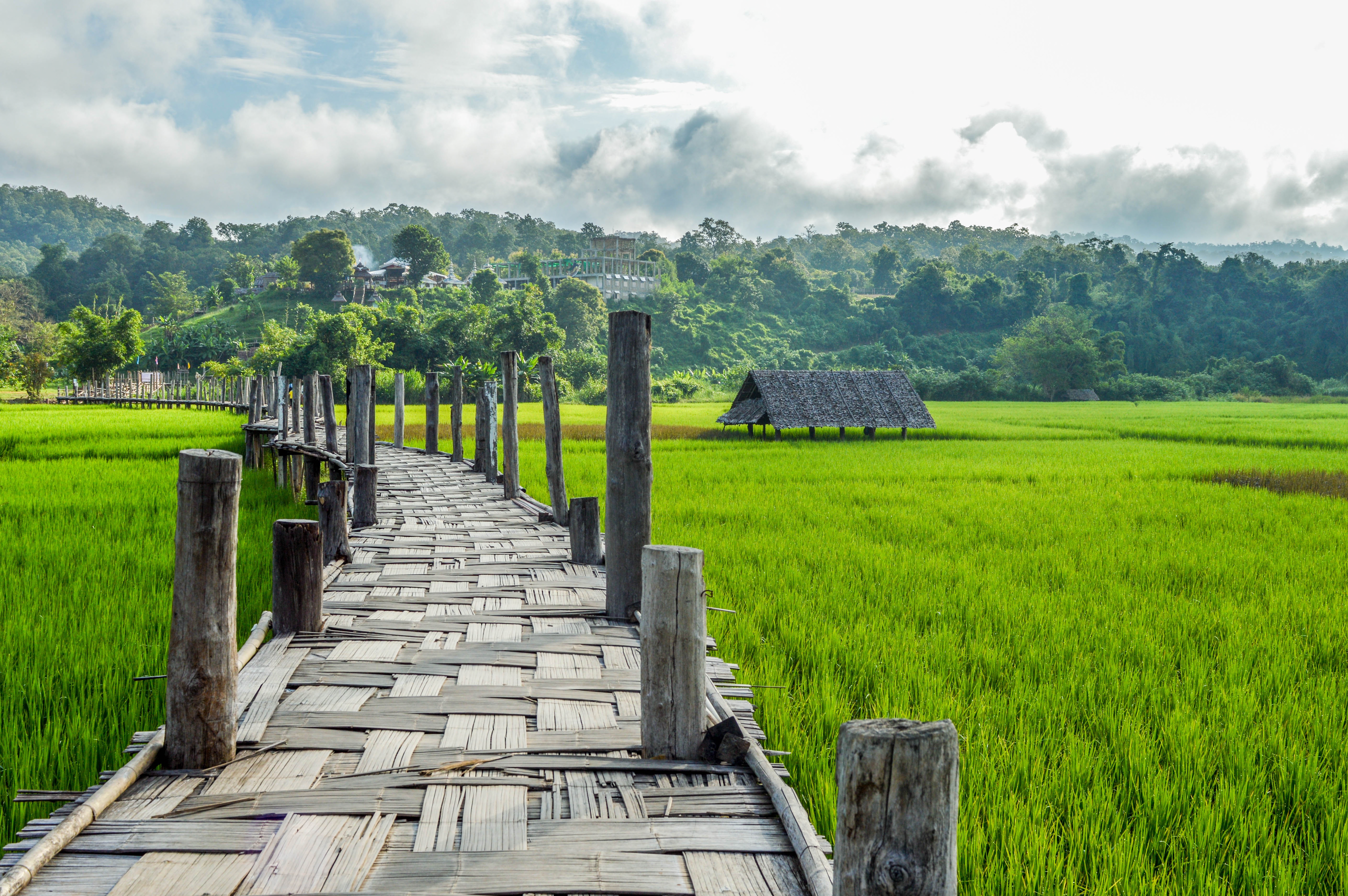 “Conservationists frequently say that ecosystems are worth more when they’re left untouched. But to whom? Local communities who could potentially farm the land might wonder, what’s the real benefit of leaving wild areas intact?

In the Bhitarkanika mangrove in Odisha, India, a group of Indian researchers grappling with this question have arrived at a surprising answer. By leaving the mangrove intact, they say, Bhitarkanika’s surrounding communities can in fact reap almost double the economic benefits they’d get from simply converting the mangrove to crops.

The dilemma at Bhitarkanika, the researchers explain in the journal Agriculture, Ecosystems and Environment, is that farming makes up 25 percent of the income for locals. That’s led to the rapid conversion of mangrove into rice paddies, which also releases greenhouse gases into the atmosphere by disturbing the carbon-sequestering soils in which mangroves root. When these habitats are destroyed, their soils belch out methane and nitrous oxide—two greenhouse gases that actually exceed the potency of carbon dioxide over time. Worldwide, the conversion of mangroves into rice paddies, livestock pasture, and shrimp farms has generated the equivalent of up to 19 percent of the emissions caused by global deforestation, despite the comparatively small land area that mangroves cover…”