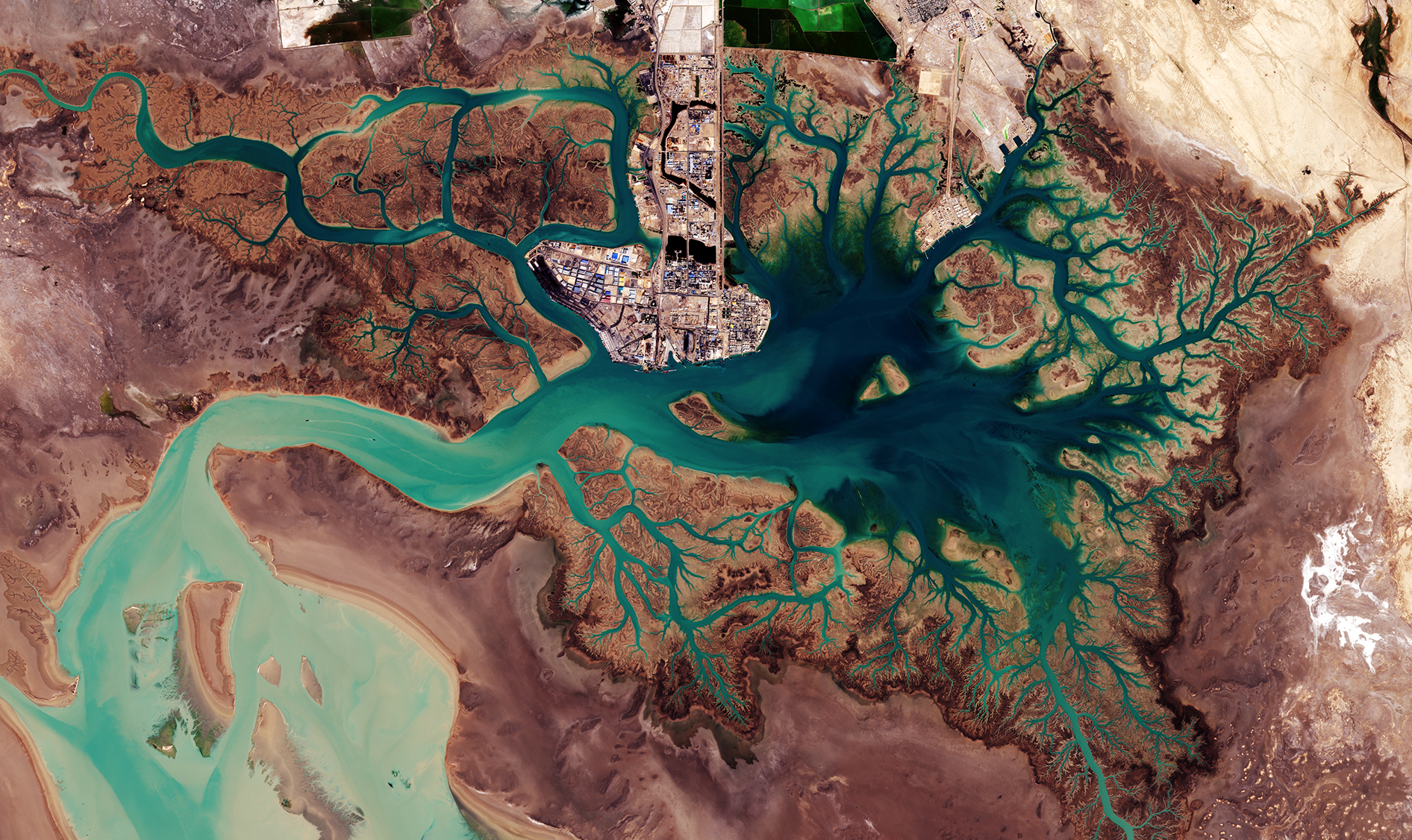 This article was originally published on UN Environment.

“There’s growing awareness in the Islamic Republic of Iran that wetlands are valuable and sustain livelihoods.

Ramsar, “the gem of northern Iran”, is the town that gives its name to the Ramsar Convention. The Convention is an intergovernmental treaty that provides the framework for national action and international cooperation for the conservation and wise use of wetlands and their resources. It came into force more than 40 years ago.

The Islamic Republic of Iran has 24 sites designated as wetlands of international importance (Ramsar sites) out of 2,290 worldwide. Of Iran’s 24 sites about one third are under pressure or in a critical condition. Wetlands are vital for biodiversity. Large populations of migratory birds winter there or use them on their way to and from wintering areas in Africa or the Indian sub-continent.

The Convention uses a broad definition of wetlands. It includes all lakes and rivers, underground aquifers, swamps and marshes, wet grasslands, peatlands, oases, estuaries, deltas and tidal flats, mangroves and other coastal areas, coral reefs, and all human-made sites such as fish ponds, rice paddies, reservoirs and salt pans.

The Islamic Republic of Iran has been struggling to prevent its lakes and wetlands from drying up owing to extensive extraction of water by farmers for irrigation, growing extraction for non-agricultural uses, and climate change. A telltale signal of vanishing wetlands is the increased frequency  and intensity of dust storms in Iran and across the region. The adverse situation has been compounded by 14 years of drought, according to Barbara Slavin, director of the Future of Iran Initiative at the Atlantic Council…”

‹ Nature Knows Best: How Working With Wetlands Can Reduce Flood Risks in Cities