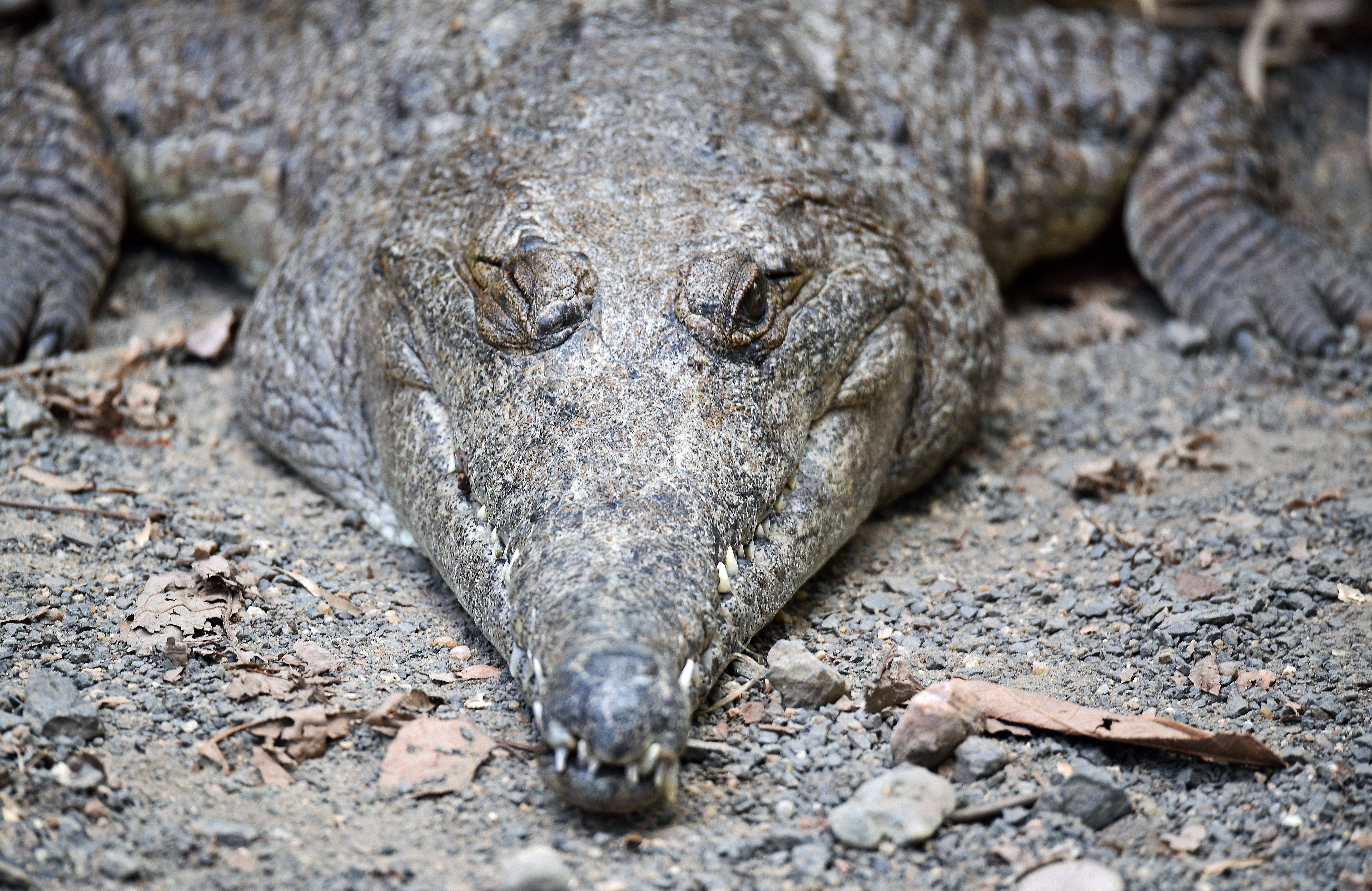 “A few weeks ago, international scientists, government officials and forest advocates visiting a remote community in the Democratic Republic of the Congo (DRC) confirmed the presence of one of the world’s largest and most important carbon sinks – a vast and deep peatland the size of England.

Here at the 23rd United Nations Climate Summit, COP23, where European and African nations gave presentations over the past two weeks regarding the overlooked importance of peatlands for carbon sequestration, recent word of the huge finding on the border of DRC and the Republic of Congo made the rounds.

“It’s phenomenal and it’s incredibly important,” said Bronson Griscom, director of forest science for The Nature Conservancy. “Most forests max out when it comes to carbon stocks. But wetlands and peatlands don’t max out. They keep storing carbon in the soil, decade after decade, century after century. These are the most carbon dense systems on earth. In terms of a hotspot for conservation – biodiversity and carbon storage – it’s a no brainer to protect it.”

That, of course, is the biggest concern now that this 155,000 square kilometers of peatland has been located in two poor African countries desperate for development…”

Read more about Congo’s Peatland on the Hub:

Plant Respiration Could Become a Bigger Feedback on Climate Than Expected ›