COPtimism: 5 Reasons to Be Optimistic About Our Future Climate 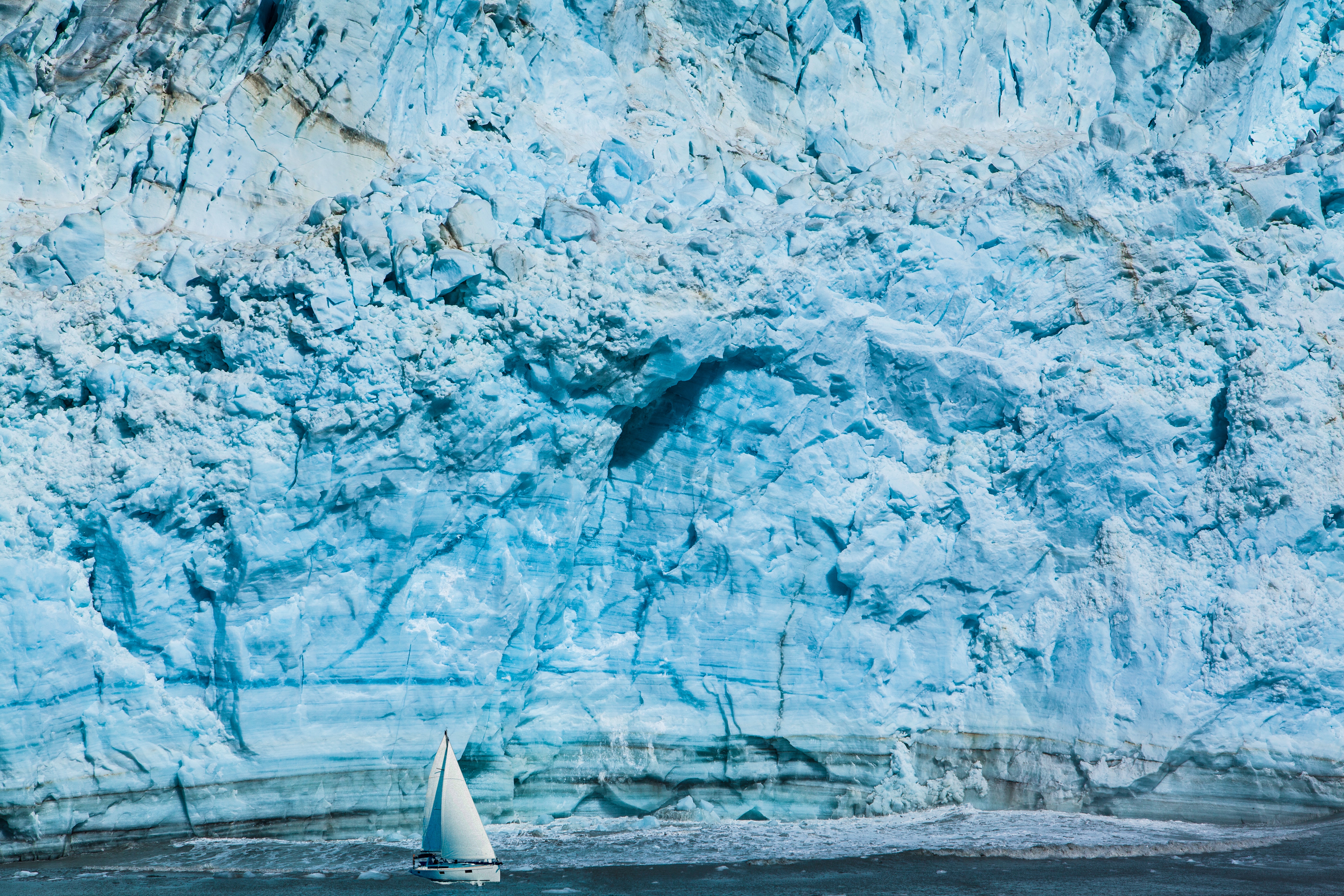 This article was originally published on Sustainable Brands.

“Every day brings more news stories about the disruption and damage wreaked by climate change. And since the international Paris Agreement for climate action was signed this time last year, the levels of carbon dioxide in the atmosphere have continued to soar, making 2016 the hottest year on record. We’re already feeling the effects of climate change, and they aren’t going to go away.

And now the United States, a leading signatory of the historic Paris Agreement, has elected a climate change-denying president.

Despite this grim news, we need to recognize the progress we’ve made and move forward with optimism. Companies, governments, NGOs, people, and communities around the world are taking significant actions to reduce greenhouse gas emissions. While the danger of weather-related catastrophes and faltering political will can’t be underestimated, there are encouraging signs of cooperation, collaboration, and a growing understanding of the urgency to address climate change. People are getting it. Implementation is the driving force behind this year’s UN Climate Change conference (COP22) in Marrakech, Morocco — in other words, taking the actions to meet the ambitious goals of the Paris Agreement.

Here are five reasons to remain optimistic about climate action…”

Read on at: Sustainable Brands.